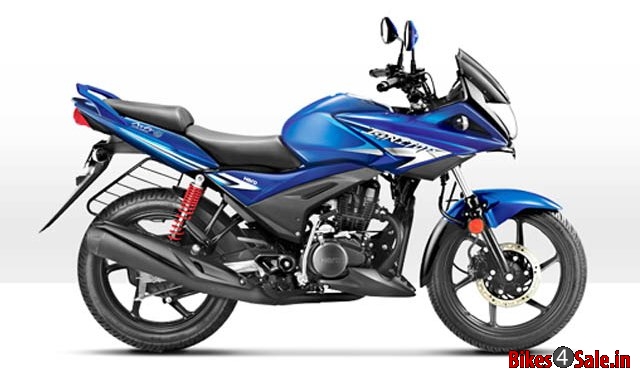 Launched in India in 2012. Ignitor is not in production now. Discontinued in 2017.

Hero comes up to the mark and the precise rival is on for Honda CBF Stunner. A true stylish commuter motorcycle. Integrated with some more essential features that the stunner extremely lacks, Hero strikes off exploiting the weakness of Honda. Stunning graphics, dual-tone mirrors, adjustable rear shockers and the digital-analog combo meter console cant the Ignitor to the premium-commuter class.

Hero has stopped the production of its motorcycle Ignitor and hence the given price is not relevant. If you want to check the price of second hand Ignitor, try our Bike Valuation Tool. 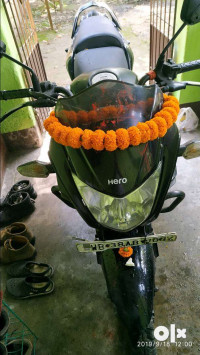 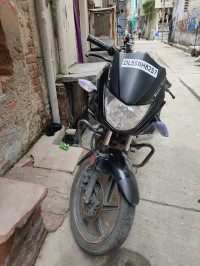 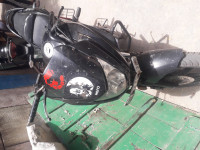 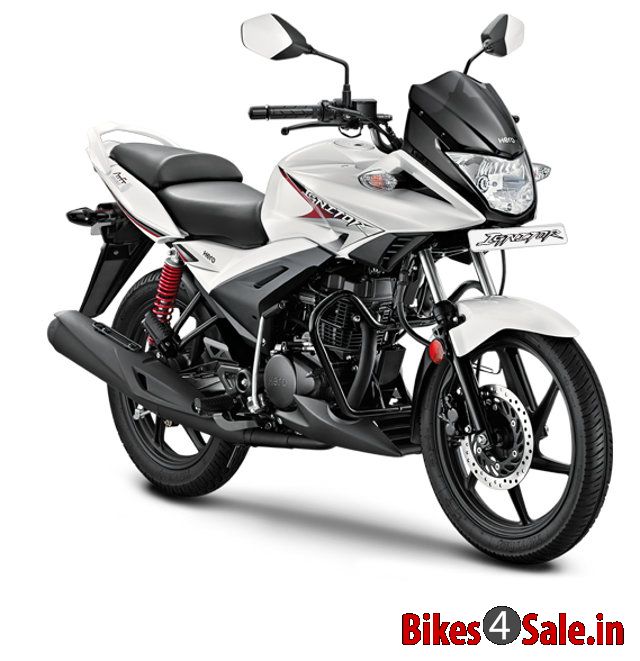 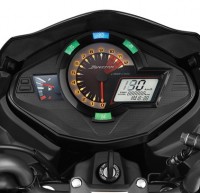 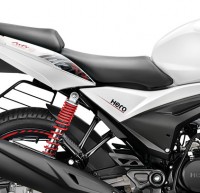 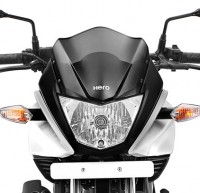 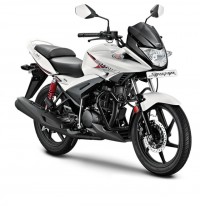 After the formation of Hero MotoCorp in 2011, Honda has emerged as the main rival for Hero in commuter and scooter segment. Hero Ignitor is one such bike from the Indian makers to compete with the Honda CBF Stunner. Stunner was introduced in the year 2008 targeting a particular audience with affection towards semi-faired motorcycles. And the Hero Ignitor can be called as the much improve, good-looking Honda Stunner.

The Way It Looks
The Ignitor may looks identical to its twin cousin CBF Stunner, but in closer inspection there are notable difference in this bike. From the front, Ignitor have classy front cowl with trapezoidal headlamps, flashier decals and the body coloured rear view mirrors. Other than that, air-vents of this motorcycle is positioned below the turn indicators, which gives more modern looks to the Ignitor. The semi fairing of the bike may mislead you, but it is truly a commuter with split seats and upright riding position. 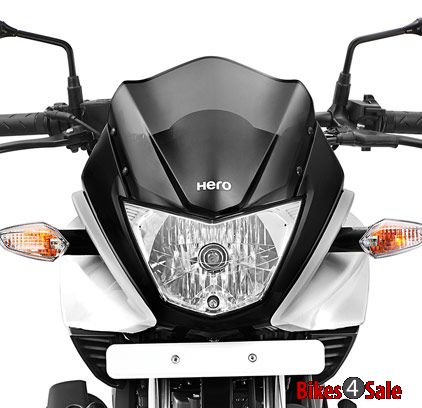 Engine
Ignitor is powered by the new generation 124.7cc, ATFT, air-cooled, 4-stroke, single cylinder engine with OHC system. The mill churns out a maximum power of 11.1 Ps @ 8000 rpm and a peak torque of 11 Nm @ 5000 rpm. Engine is mated with a 5-speed constant mesh gear box with the help of wet multi-plate clutch. The top speed of the Ignitor is 95kmph. 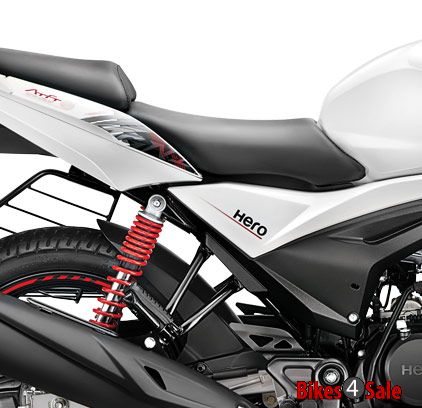 Features
In order to put a real fight against the CBF Stunner, Hero has imposed many features in this bike. Stylish split seats, adjustable rear shock absorbers, digital analog combo instrument console with vivid information, dual tone rear view mirrors and body coloured rear grab rails are some of it. The switchgear too is impressive for the Ignitor when compared to Stunner. Moreover, Ignitor is lightweight and features grippy tyres, which makes it agile and fun to ride with. 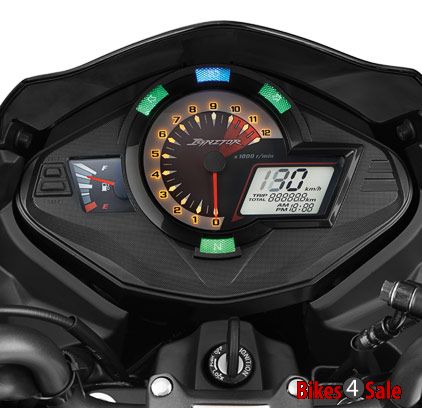 Verdict
Hero launched Ignitor to compete with its distant sibling, the Stunner. The engineers of Hero has did a tremendous job to improve the Ignitor in many areas where Honda fails to impress. Altogether, Ignitor is good-looking, feature studded 125cc commuter motorcycle one could choose with the reliability and trust of Hero MotoCorp.
Test drive reports, reviews and news
User Reviews of Ignitor. Write Your Review
I love ignitor model mind blowing
By Biplab Mahata on 05-10-2021
Samasatipur pin code 848113 mob 8540846788 Birauli khurd
By Amresh Kumar on 12-07-2020
Mileage is not good
By Sushil Kumar on 24-09-2019
Viil ajju nangli post baberpur Chandpur bignor
By Mohd Visal on 10-05-2019
This is very stylesh bike
This bike under 500km mailege 40
By Vivek Pandey on 24-11-2016
The best bike
By Gobinda Jana on 15-10-2016
Awesome look and handle easy bike with strong mileagd overall experience was good thank u hero
By Raja on 08-08-2016
It is a amazing comfortable bike.its look very stylish and his service good. its milege performance is week. but good h yr. 2015R
By Rishikesh on 04-09-2015
Maine jab hero ignitor new bike li thi tab uski milaege 45 kmpl ki thi ab meri bike ko 18 mahine ho gye hain or uski milaege 25-30 se jayada ni h main kai bar sarvice center dikha chuka but no posstive responce ab main kya kru pls reply UmeshRathore8259@gmail.com
Mo.no #9213928259.
By Umesh Rathore on 26-11-2014
not having resale value and spares poarts are not available at hero show rooms also the worst bike i have ever seen.
By N Mahender on 26-05-2014
Its very look & very comfertable bike and best milage or best price or looking so lovely bike . and its honda stuner copy but its lovely and very attrective full bike on hero motocrop so thanks . to all of u . so i am purchasing this bike on 15-11-13 .
By Vikash Kumar Singh on 30-12-2013