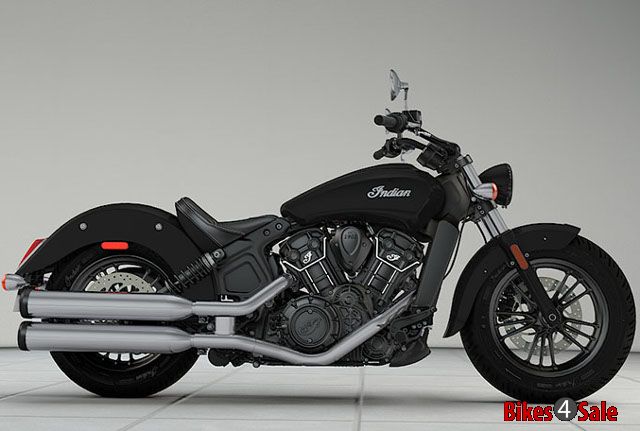 This motorcycle sits on a 999cc, V-Twin, liquid-cooled engine capable of delivering a maximum power of 76 bhp and a peak torque of 88.8 Nm @ 5,800 rpm. Engine is then mated with a 5-speed gearbox. The suspension system has a telescopic fork at the front and dual shock absorbers at the rear. The stopping force of this Scout relies on a single 298 mm disc with 2 piston caliper at the front and another 298 mm disc with one piston caliper at the rear side. It has a 16-inch alloy wheels.

This 1562 long cruiser bike weighs 254 kg and seat height of this bike is said to be 635 mm and which gives a prime control over the vehicle. With a fuel tank capacity of 12.5 litre, this model has an all round mileage of 25 kmpl. The salient features of this motorcycle is the LED tail light and Stage one Straights slip-on-exhaust system.

Book a Test Drive through Bikes4Sale and we will try to get you the best offer for Indian Scout Sixty. 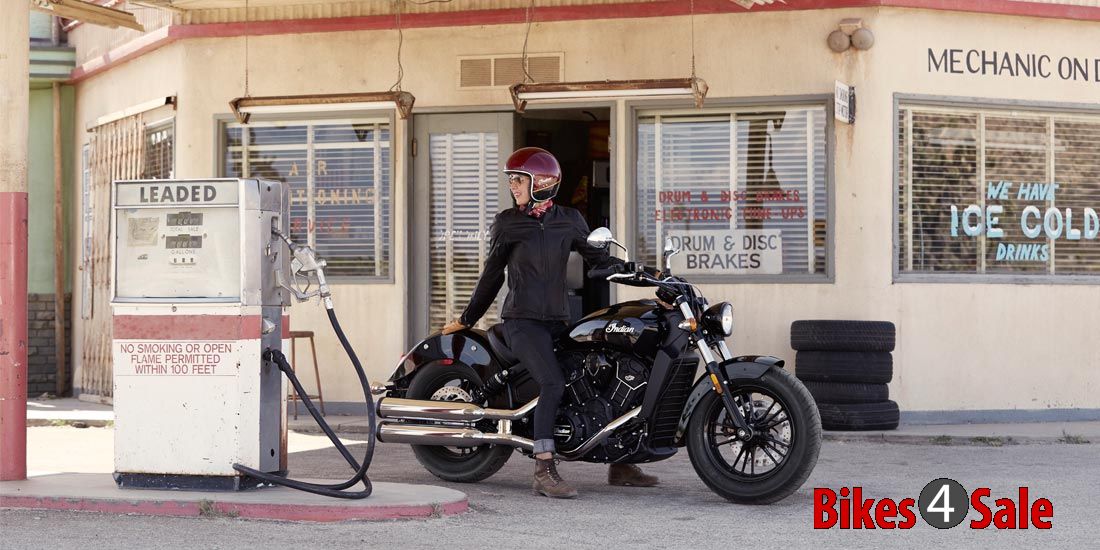 The Indian Motorcycles has been a favourite paradigm for cruiser motorcycles any motorcycle enthusiasts may look up to. The Scout Sixty also comes promises to hold this heritage, legacy and values with utmost passion and style. Being an entry-level cruiser, the Scout Sixty looks almost similar to its elder sibling and packs distinctive style and Karishma hold by Indian Motorcycles. 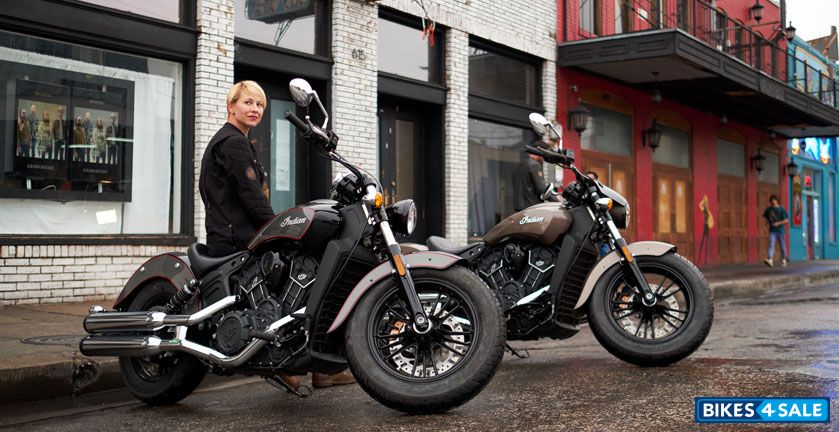 The Indian Scout Sixty comes with a massive 999 cc Liquid-Cooled V-Twin that uses Closed loop Electronic Fuel Injection System. The engine produces a massive power of 77 hp and a peak torque of 88 Nm @ 5000 rpm. The engine is mated to a 5-speed gearbox. The engine of the Scout is tuned to provide superb cruising experience. The rider will be felt all the pleasure of riding this massive cruiser along the straight highway at very higher speeds. 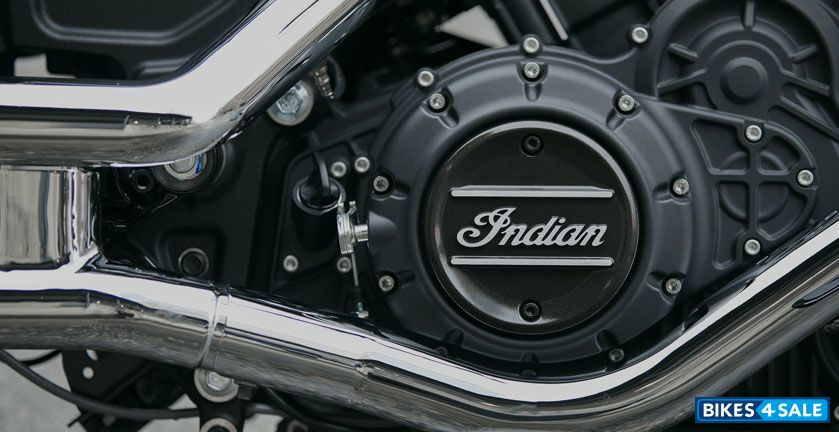 The massive 88 Nm torque that emerges very quickly to the hands of the rider with just a twist will make this cruiser to adopt a sporty performance that will be essential for long distance travel and also casual commutes and rides around the city. 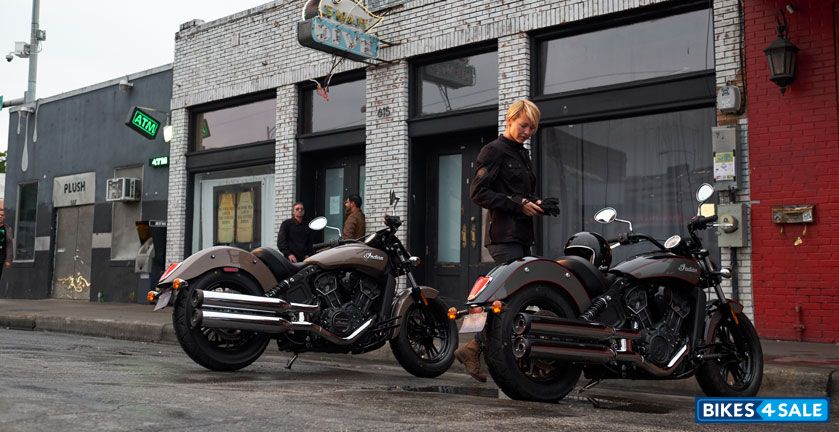 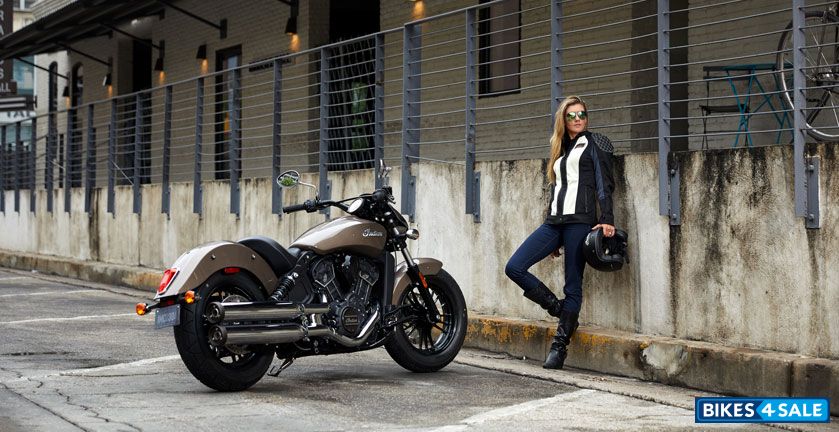 The Scout Sixty uses a Split Dual Exhaust for its Exhaust system. The exhaust note of the Scout signatures the legendary Indian motorcycle engine and the Scout stays close to being one of the best-looking highway cruisers ever made in the world. 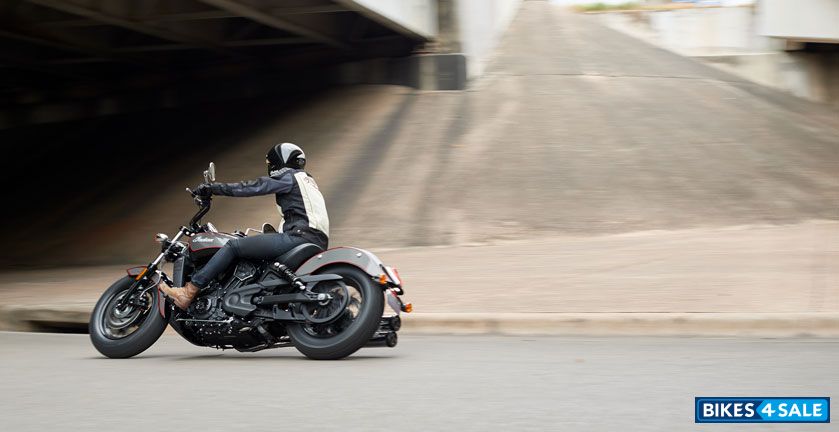 The Scout Sixty may have a tricky turning radius that may cause trouble in congested roads and twists, but this motorcycle will do its job better on highways very easy, and that's what the Scouts are made for. The Scout is quite heavy and comes with an overall weight of 244kg, yet this Indian could be ridden with very ease on highways and streets with maximum pleasure.

The Scouty Sixty is a very massive and dashing American cruiser money can buy in India. The road presence and the roaring exhaust note of the Scout Sixty are very commendable and give good road presence. The Scout Sixty is a pleasurable cruiser that has the capacity to make up your Sunday breakfast rides or casual night rides very enjoyable and this is one hell of a motorcycle that adds some bright light to the personality of the ones who owns it.