The Centuro is a real value for money entry level bike, that is added with premium features.

As Bikes4Sale geeks expected Mahindra Two Wheelers has clocked this time with its latest entry, the Centuro, in the Indian motorcycle market. According to reports, Mahindra has bagged 10,000 bookings for the Centuro in less than 3 weeks. This is not just an achievement but a milestone for a struggling two-wheeler firm.

Mahindra launched the Centuro at the earliest of July, 2013. While launching the bike, Mahindra had offered a discount of Rs. 1000 for the first 10,000 bookings. Well, it has undoubtedly worked. And it's uncertain whether the company will go with the reduction of Rs. 1000 for the next customers. Since the off has already bagged what it stood for, it's not likely to go on with the discount. 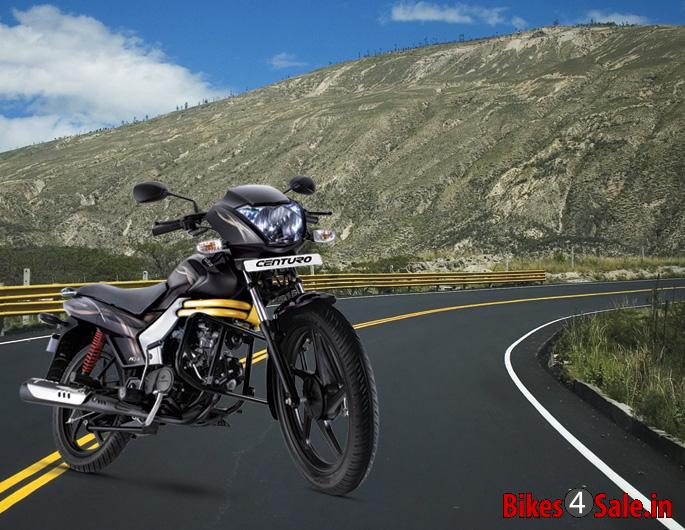 Meanwhile, Mahindra had released a TV commercial of the Centuro, that later became a huge hit in social media networks and Television channels. This commercial ad has been watched by 2.7 lakh viewers till date. It has also boosted the popularity and brand value of the Centuro among both the youngsters and working class. 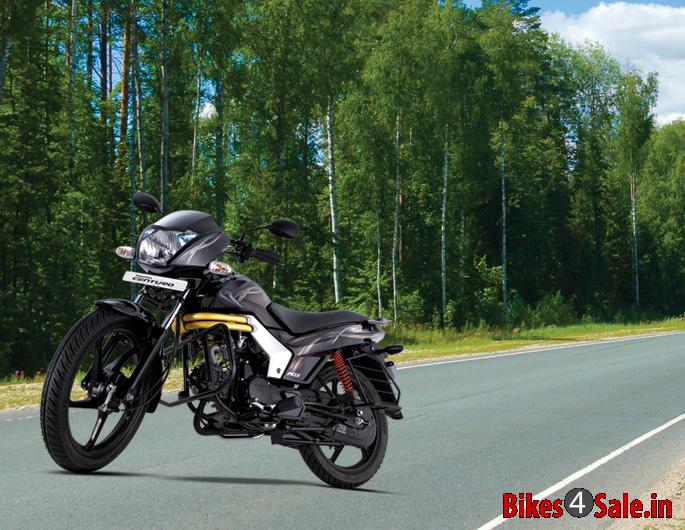 The bike is coupled with a lot of features that are not seen in entry level commuters but in premium motorcycles. And they are Remote 128-bit encrypted flip-key with LED lights, Central locking system, Anti-theft system with an engine immobiliser, Guide lamps, Find me lights, Fully digital instrument cluster with a digital tachometer, speedometer, fuel gauge, trip meter and clock, Choke on the handle bar, LED pilot and tail lamps.

This bike is economical too. Mahindra offers a stunning mileage of 85.4 kmpl under standard conditions. A 130 mm drum brake installed on each wheel is good enough to control this 111 kg weighing motorcycle. Equipped with a Telescopic, Coil spring front suspension and a Coiled 5-step adjustable rear suspension, the bike assures a better commuting. The bike has a fuel tank capacity of 12.7 litres. 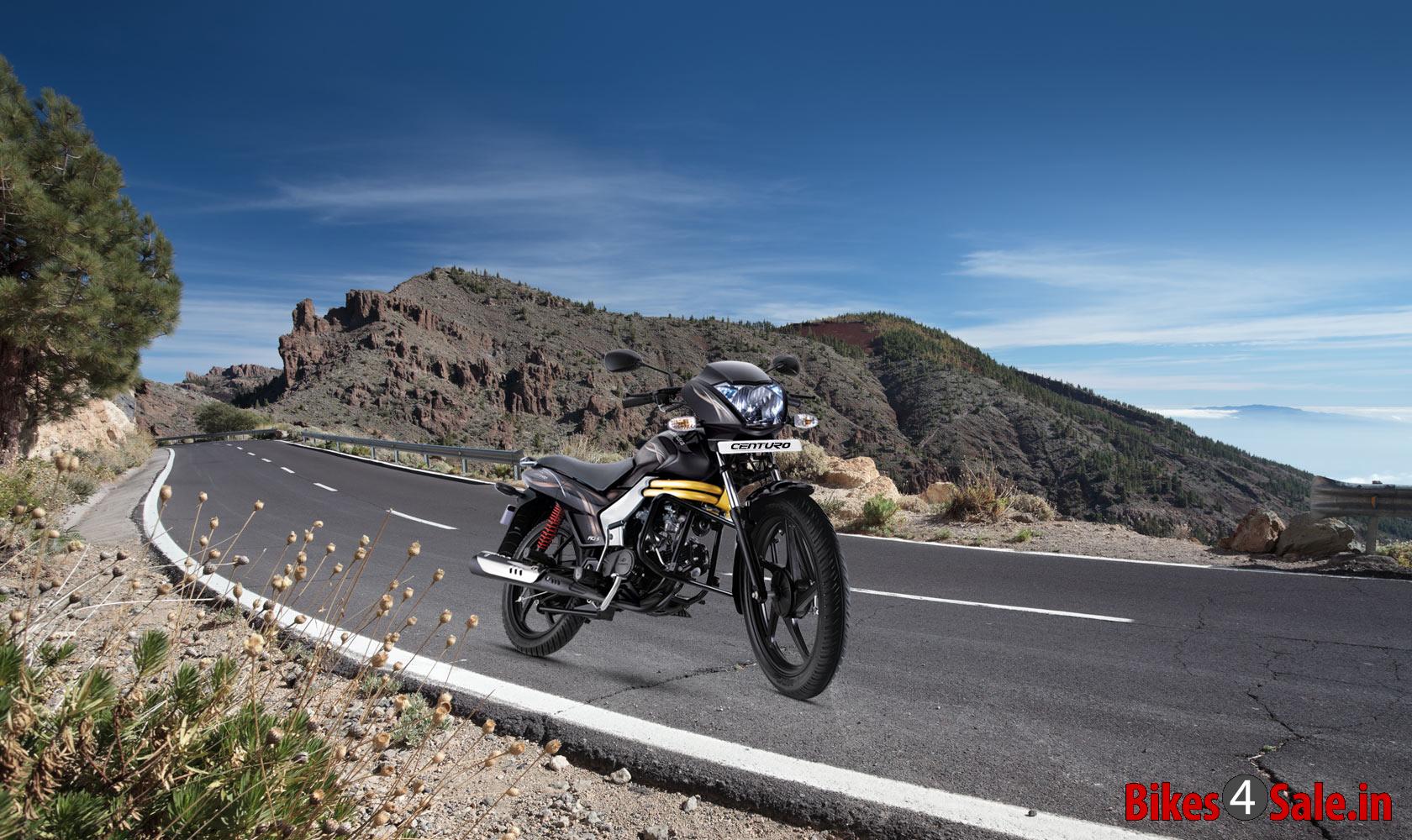