The Most Underrated Bikes in India

Motorcycles are one of the inevitable means of transportation in India. Therefore, a large variety of models are launched every year in the country. Some may strike in the market while others failed to meet the expectations. In such a scenario, there may be few models who fail to impress the audience due to some indirect reasons or roadblocks. Here, we are listing out some of the underrated motorcycles that launched in India. 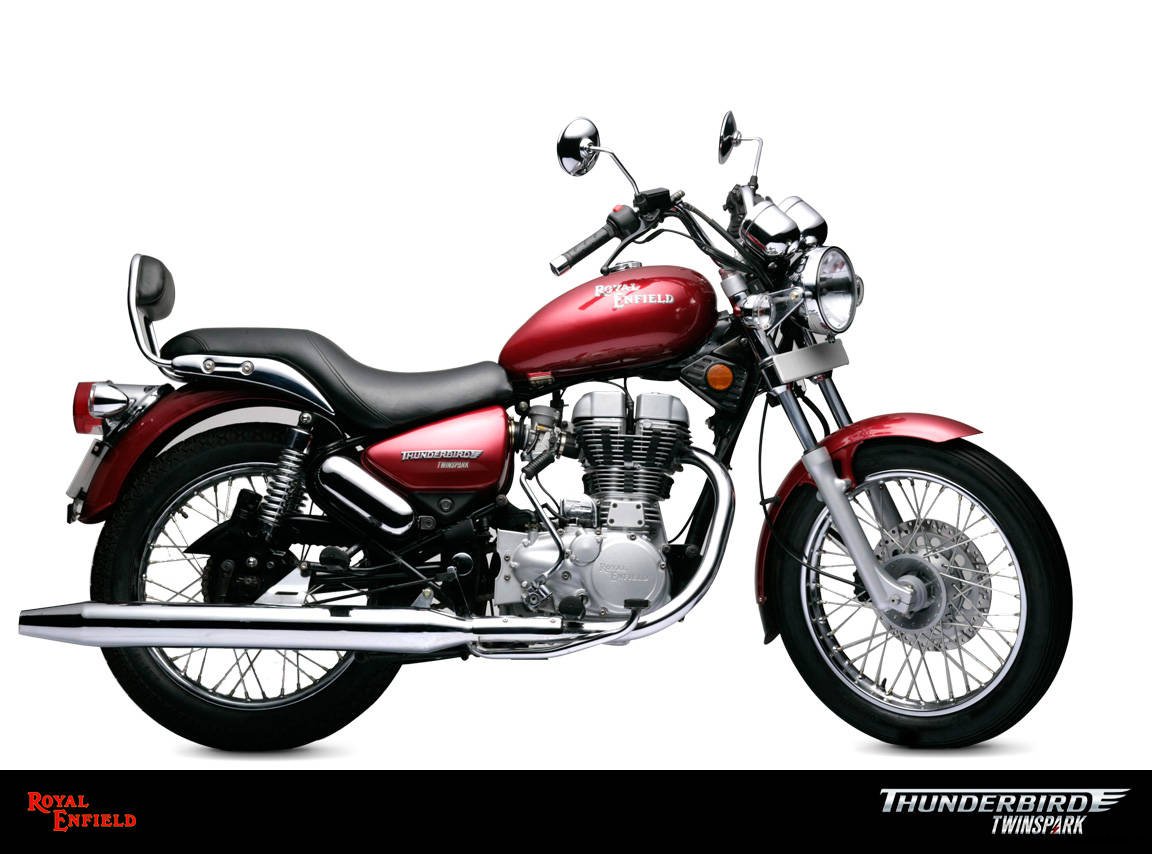 Being the most advanced machine of the Enfield family, this cruiser falls behind the pecking order. A majority of people simply hates this machine without any solid reason. The reality is, for most of the people Royal Enfield is just the Bullet or Classic 350. Moreover, they are not aware of the range of products that RE offers in different segments and easily falls into the much popular Bullet and Classic range of motorcycles. Introduced in 2000 with AVL lean burn engine, it was the first cruiser motorcycle to made by an Indian brand. Later in 2009, the AVL engine was replaced Unit Construction Engine (UCE) with twin spark plugs. The ongoing model was launched in 2012 on a new 350 and 500cc engines with facelift and brand new tear-drop shaped 20-litre fuel tank. Except for the latest Himalayan and Continental GT, it is the only Enfield with rear disc brake. Still, people judge this machine by its aesthetics alone. 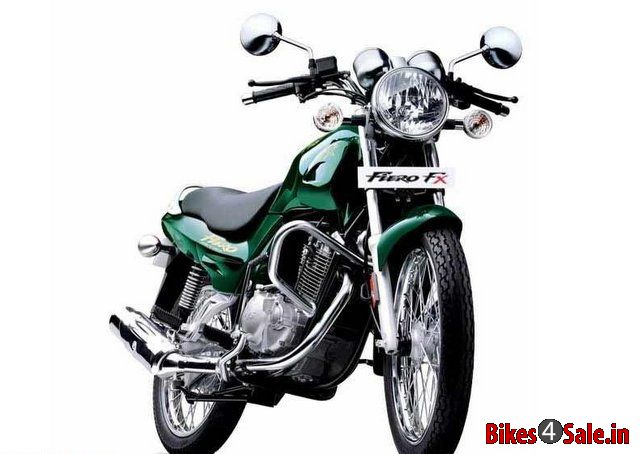 Fiero was one such motorcycle, which was launched ahead of the time. Launched in 2000, it was also available in F2 and FX versions. The Fiero FX was equally good in performance and styling. It was powered by 147.50cc, single cylinder, air-cooled engine delivering a maximum power of 12 bhp and maximum torque of 10.5 Nm. 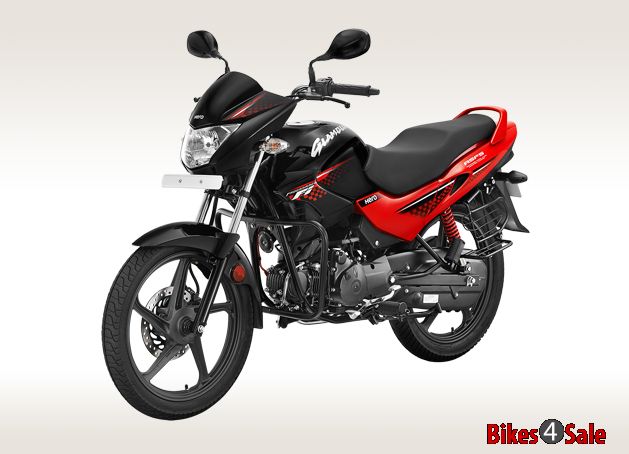 Glamour is one of the best selling commuters of the Hero Motocorp. Following the footprints of Glamour, Hero launched the much-improved version of Glamour with advanced fuel injection to become the country's first 125cc motorcycle to bear the Fi. However, things didn't work the way they had expected at the market. May be the price difference between the standard Glamour and Fi Glamour had made the latter an undesirable model. Moreover, people might get confused over the Fuel Injected model over the existing carburettor format. 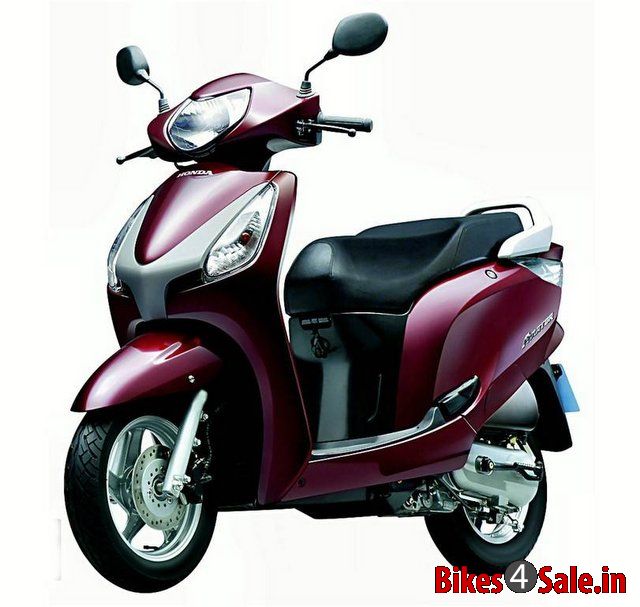 Launched in 2000, Honda Aviator was the first scooter in India to feature telescopic forks, large 12-inch wheel and front disc brakes. Moreover, it looked amazing and stance as a large scooter which costs you 1000 rupees more than that of Activa. However, it was a flop in the Indian market for the initial years. The fall of Aviator shows, how pricing can affect the models especially in a price sensitive market like India. Along with that, Activa has already proved in the Indian premises to be the best automatic 110cc scooter. 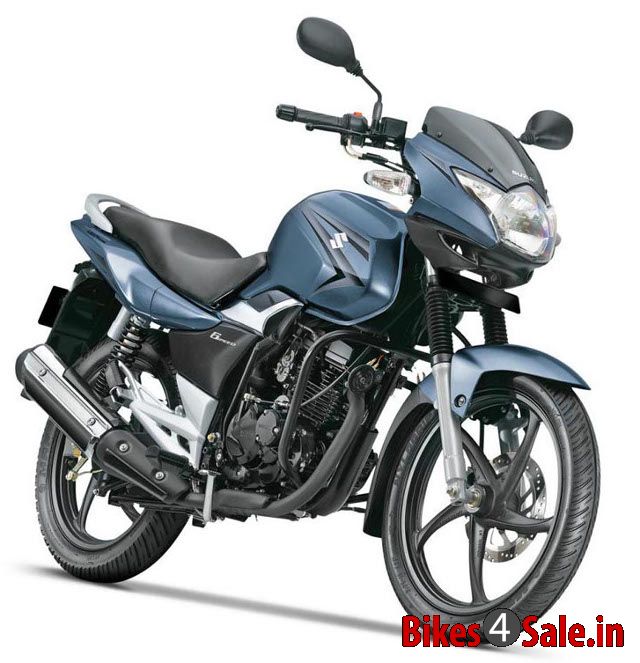 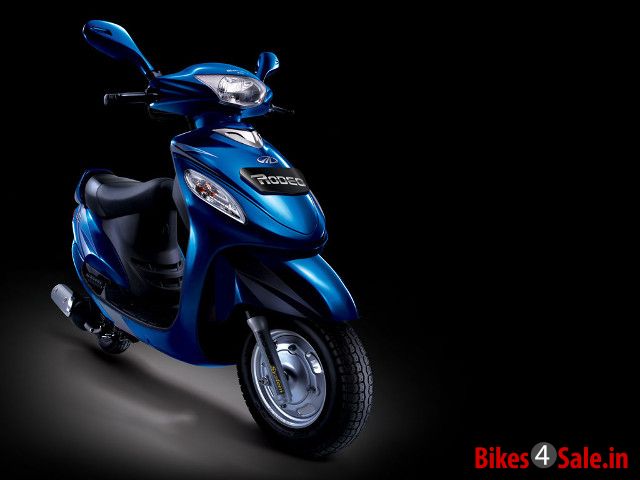 Rodeo is the first performance scooter of the Mahindra Two Wheelers. Mahindra entered the competitive two-wheeler market of India after the acquisition of Kinetic group and Rodeo was their ace product to target the major players like Honda Activa, TVS Jupiter, Yamaha Ray and Suzuki Access. The Rodeo was powered by 124.6cc, 4-stroke single cylinder engine delivering a maximum power of 8 bhp and top torque of 9 Nm. The scooter had a top speed of 80 kmph with an impressive acceleration. Yet, the scooter didn't get the much-expected attention in the market and soon became a failed model under Mahindra 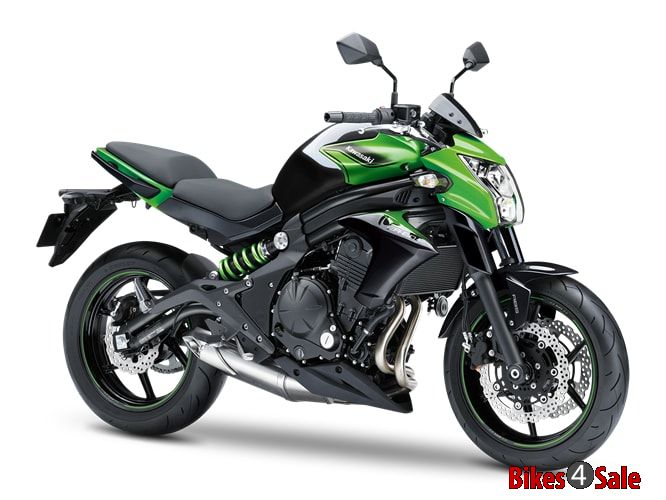 Launched in 2014, ER-6n was the best mid-weight naked bike ever launched in India. However, it certainly failed to click in the Indian market due to the over hype of Ninja 650, even though it was cheaper than the Ninja. During the launch, it happens to be the only 600cc naked street bike in India. The bike was powered by 649cc, 4-stroke, parallel twin cylinder engine delivering 72 bhp and 64 Nm of torque. Due to strict emission norms of BS-IV, this model was discontinued in the year 2017. 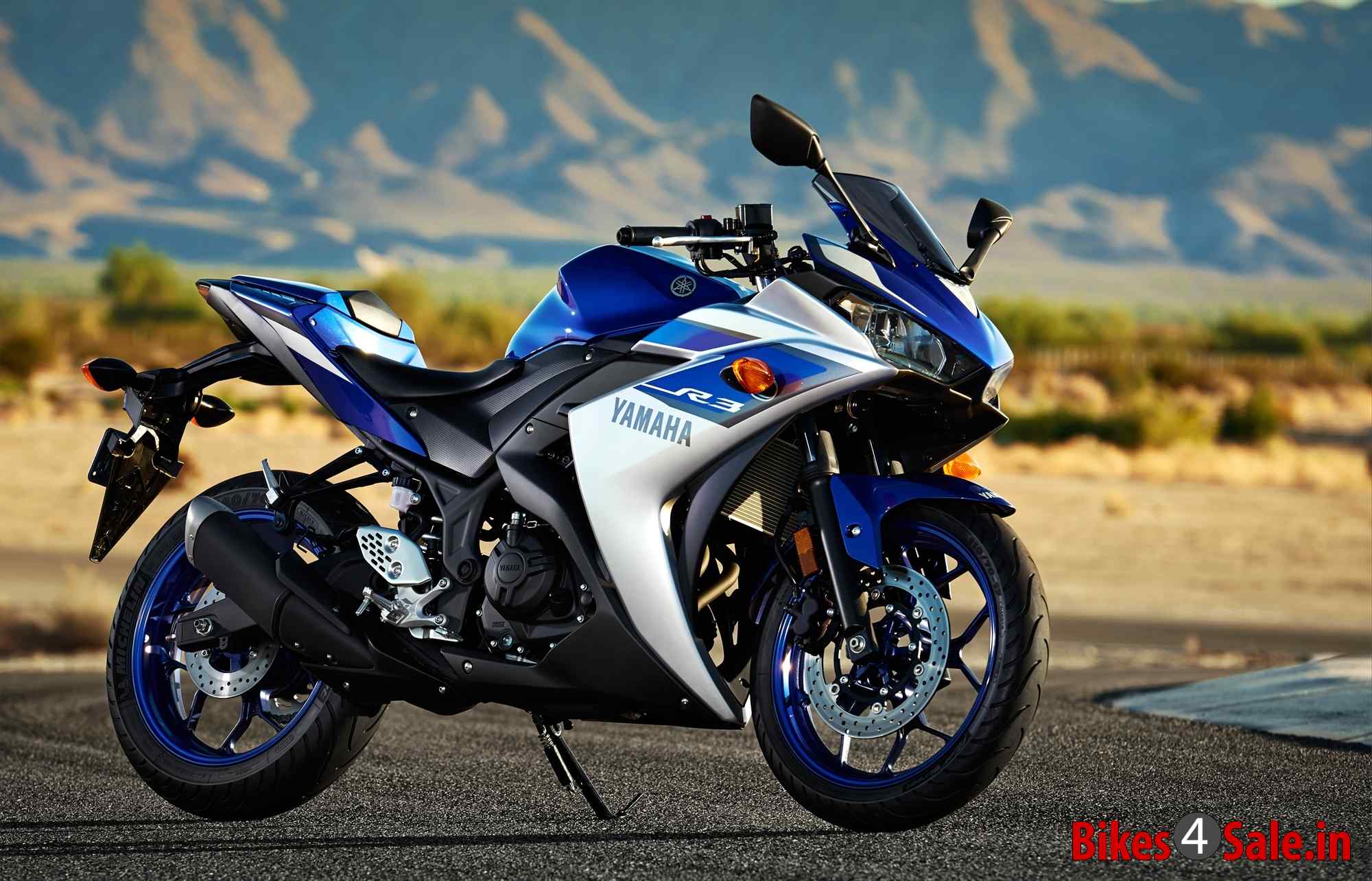 Yamaha YZF-R3 is one of the popular entry level sports bikes in the world. It was launched in 2014 expecting the popularity and success of the Yamaha R15. It features 321cc, twin-cylinder, 4-stroke mill delivering 42 PS of power and 30 Nm of torque. Even though it was priced under Ninja 300, it didn't get the much-expected hype or popularity of the Kawasaki Ninja. The reason was the design and styling of this machine. Both the 150cc R15 and 300cc R3 look alike in the body language. In a design and price sensitive market like India, people often consider the looks and road presence of their motorcycle rather than the power delivery or performance.
Written by Arjun Thambi.
Last updated on 12-09-2017. Published on 12-09-2017.