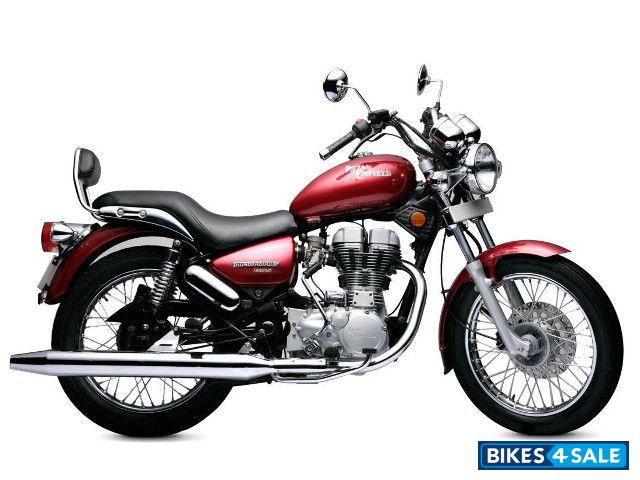 Launched in India in 2009. Thunderbird TwinSpark 350 is not in production now.

Equipped with a bay full of additional features, the all new younger beast of highway clinches the hearts of many millions. 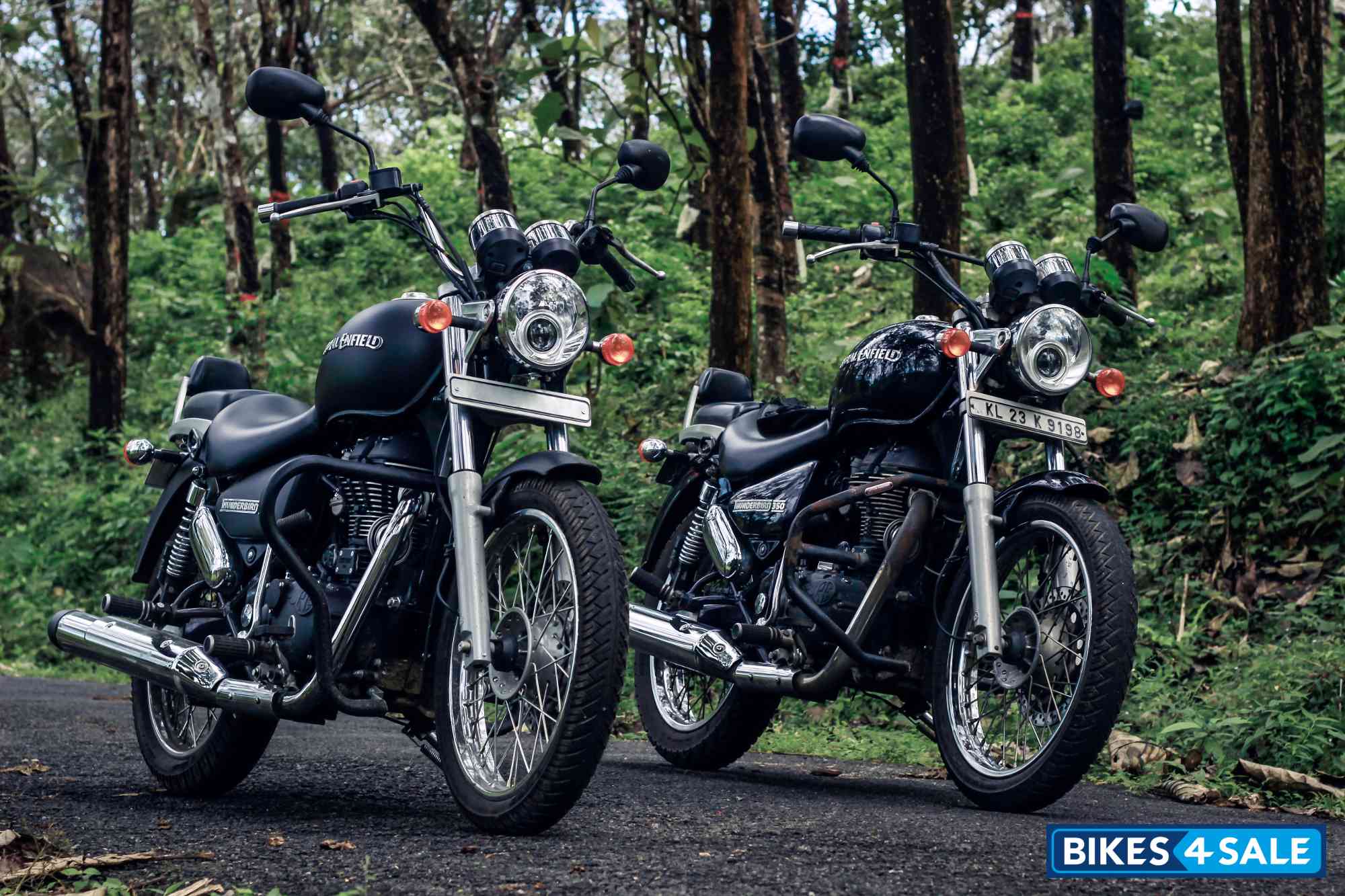 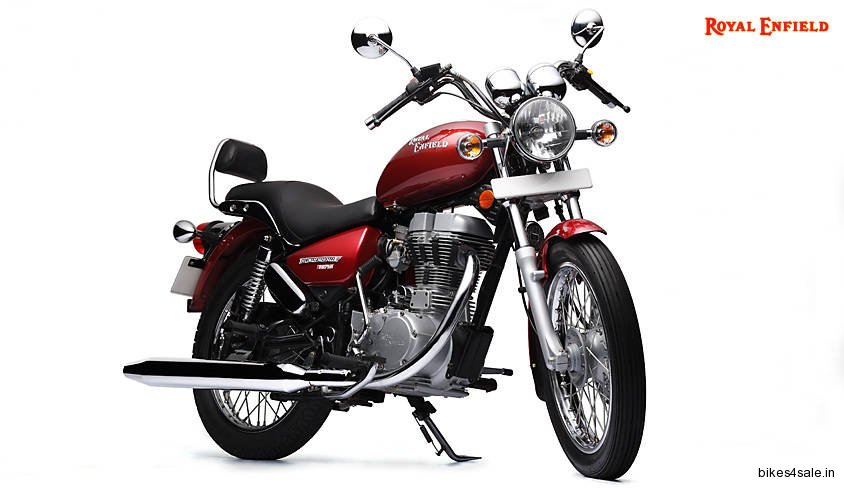 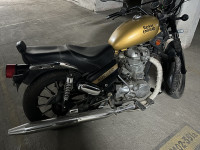 View All Showrooms
Technical Specifications
Test drive reports, reviews and news
User Reviews of Thunderbird TwinSpark 350. Write Your Review
My dream bike
very nice bike
By Ashik on 16-06-2016
I liked the new improved looks and features of new thunderbird 350. Also power and RE brand makes it stand out of the compitions.
By Durgesh on 07-10-2015