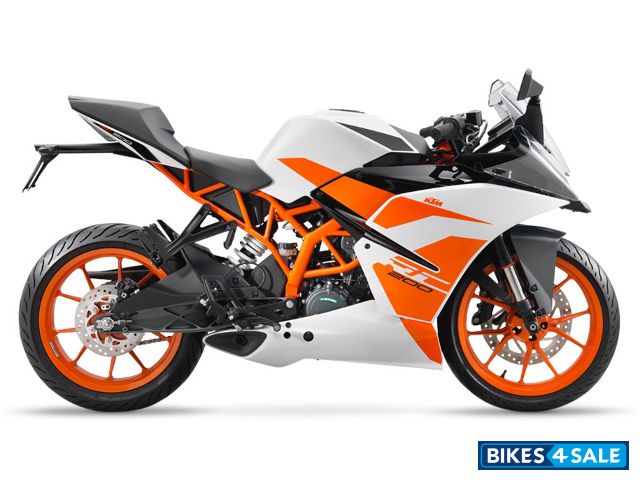 The superbike version of the Duke 200. The RC 200 is nothing but a different look of its sibling. Mated with the same heart, the RC 200 is showcased with body kits and a better design that suits the next generation entry level superbikes. The RC 200 also shares the design structure with its siblings, the RC 125 and the RC 390. Equipped with a 200cc, Single-cylinder, 4-stroke, spark-ignition engine, liquid-cooled engine, the bike spells out a max power of 25 hp which is absolutely enormous for this class bi-wheelers.

Book a Test Drive through Bikes4Sale and we will try to get you the best offer for KTM RC 200. 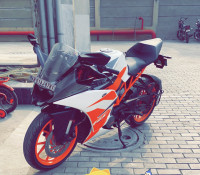 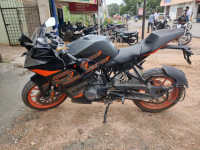 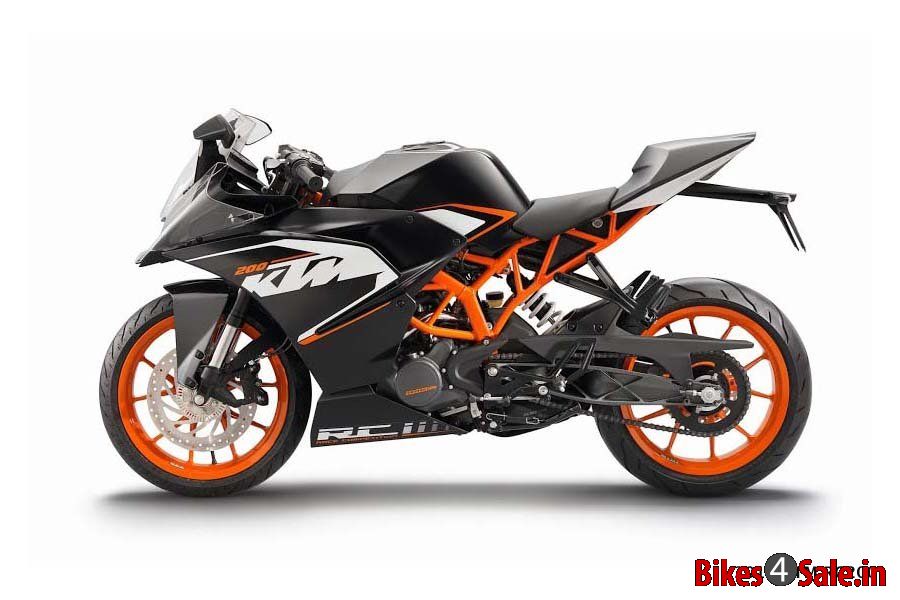 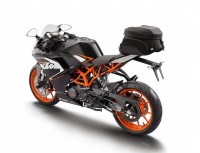 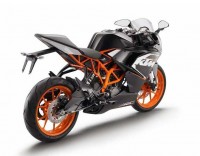 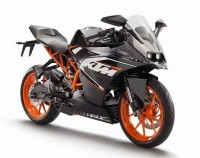 KTM has been a pioneer in making lightweight motorcycles with excellent power and torque. The RC 200 is the Superbike version of the Duke 200 with fairing and nothing much is different from the Duke 200 when looking at the mechanical side. KTM has given a refreshed Black-White-Orange theme to the new RC200 along with projectors headlights, aerodynamic front design along with premium equipment like USD fork and Metzeler tyres.

The RC 200 shares the design structure with its siblings, but the seating position is a kind of mode in the sports bike segment. The upright riding position of the Duke 200 is good for any kind of rides, but the RC200 has more of a sportbike riding stance. 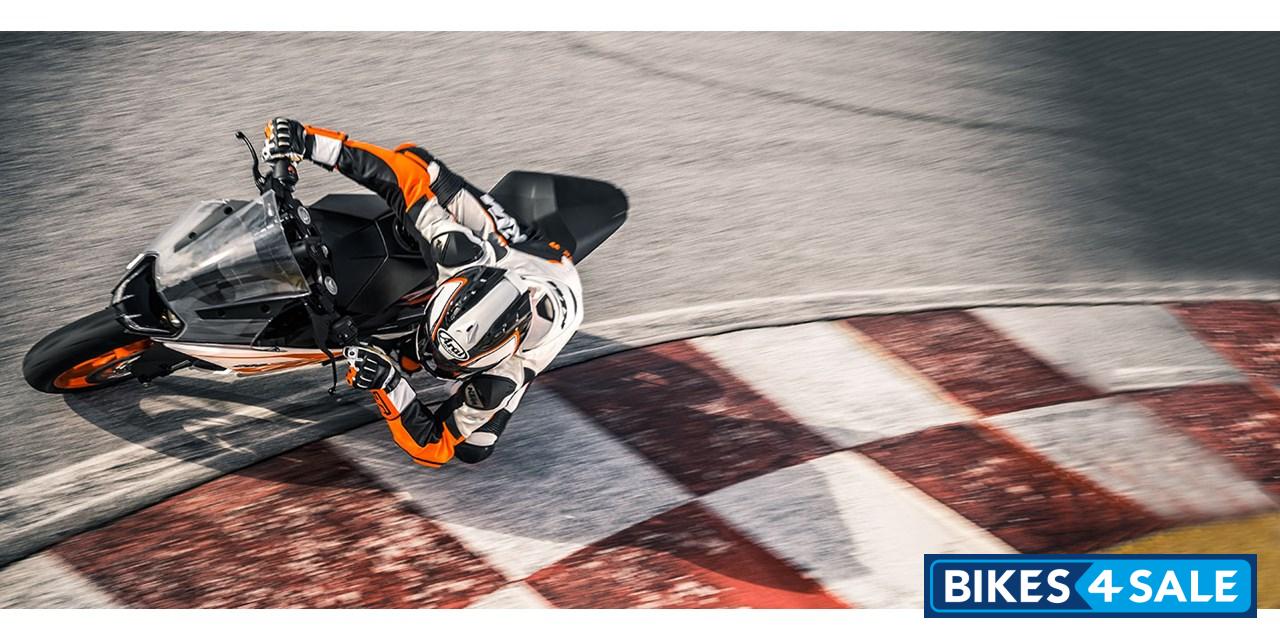 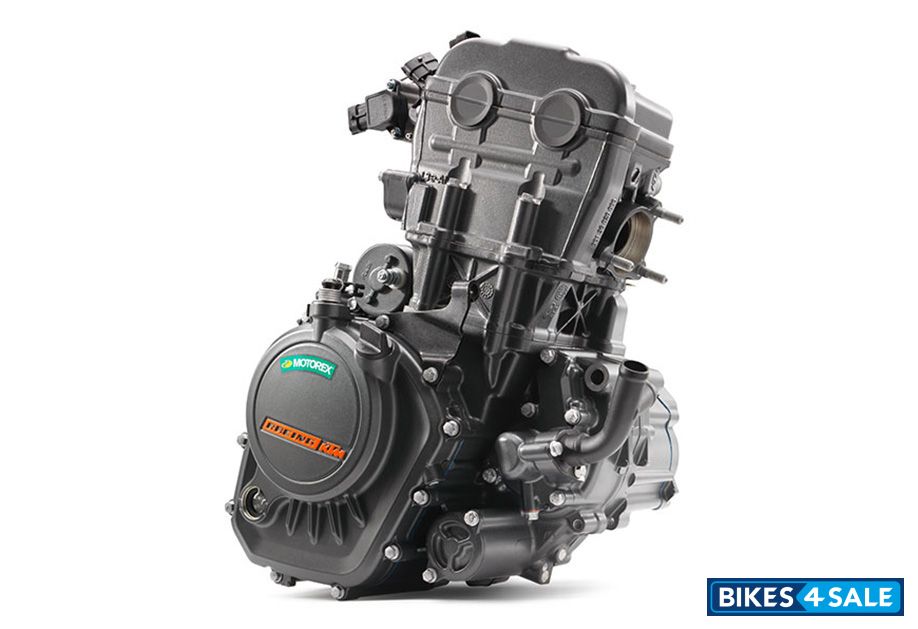