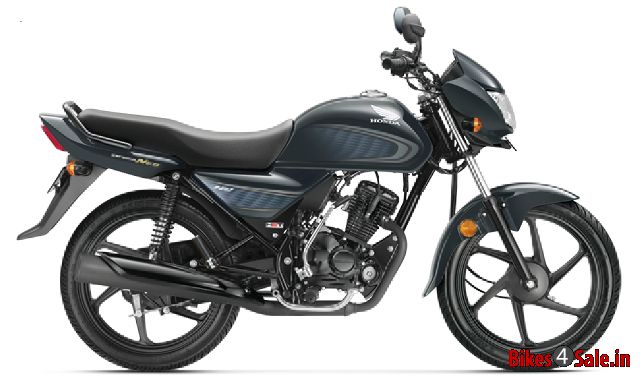 Launched in India in April 2013. Dream Neo is not in production now. Discontinued in 2020.

The Dream Neo is the third entry level commuter motorcycle of Honda. The CB Twister and the Dream Yuga are the other two machines in this category who have already placed their positions in the two wheeler market. The Dream Neo looks nothing different but a slightly altered version of the Dream Yuga. The headlight, seat, exhaust, body outlook, meter console, and turn indicators are almost the same seen in the Dream Yuga. However, the Dream Neo is blessed with an all new paint scheme and body graphics.

Moreover, the bike seems a bit smaller than the Dream Yuga. Well, it has resulted a better fuel efficiency. The mileage of the Dream Neo is unbelievably 74 kmpl, which is certainly an indeed quality which is searched by every commuter riders while searching a budget motorcycle.

The Dream Neo is wedded with a 109cc, Single cylinder, four-stroke, SI engine engine. Being fitted with a smaller engine, the bike produces peak power of 8.25 bhp @ 7500rpm and peak torque of 8.63 Nm @ 5500 rpm. Its engine is coupled with a 4-speed constant mesh gear transmission.

The bike is moulded out of HET (Honda Eco Technology). Thus maximum mileage, and power are offered. Honda has already proved HET in the Dio, Activa and the Aviator.

To ensure a comfortable ride while commuting, Honda has enabled Telescopic Fork at front and a 5 step spring loaded at rear. Still, there is no front disc brake provided. By the way, front disc brake is not mandatory on a commuter bi-wheeler. Drum brakes at both ends can do the braking job very well.
Self Drum Alloy

Honda has stopped the production of its motorcycle Dream Neo and hence the given price is not relevant. If you want to check the price of second hand Dream Neo, try our Bike Valuation Tool. 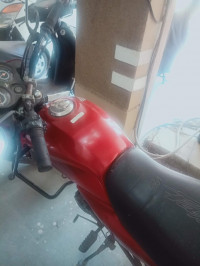 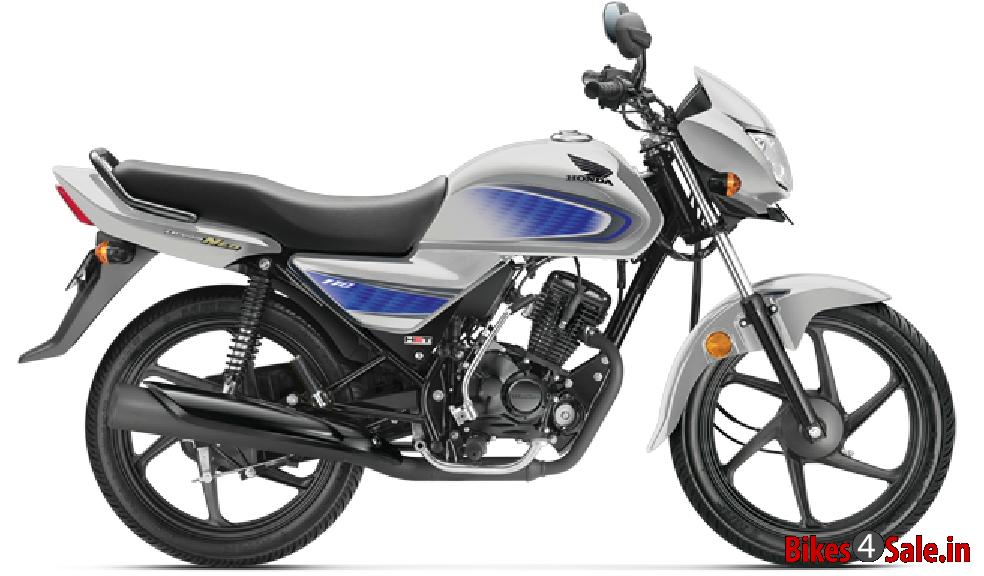 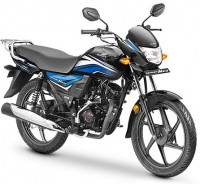 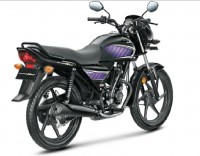 The Dream Neo is a 110cc motorcycle from Honda which comes with attractive graphics and lightweight design to make casual commuting easier. The Dream Neo is a sibling of the Dream Yuga but with an all-new paint job and body graphics. Honda has given a very comfortable longer seat and a newly equipped rear carrier to carry luggage and cargo with ease in this motorcycle. 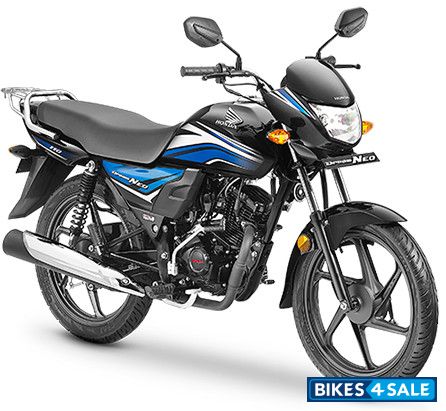 The Dream Neo comes with a small 109cc, Single cylinder, four-stroke, SI engine that produces a maximum power of 8.25 bhp @ 7500 rpm and peak torque of 8.63 Nm @ 5500 rpm. The engine of the Dream Neo is mated to a 4-speed constant mesh gearbox. The Honda engine is very reliable and ensures good mileage and pickup at all speeds. The engine provides friction-free performance without much hassle. The new engine uses Advanced Honda Eco Technology (HET) which is designed to deliver good mileage and power output and also now compliant with the new Bharat Stage IV pollution norms laid out by the country to reduce air pollution. 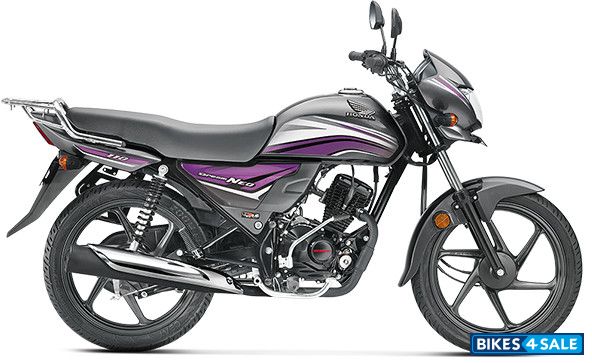 Honda has given 130mm drum braking system to the Dream Neo and the bike comes with tubeless tyres at the front and rear. The Dream Neo is very light in weight and comes around 109Kg with the back carrier, this makes the Dream Neo easy and very friendly to handle even for a beginner with much control.

The Dream Neo is a good offering from Honda, the high fuel-efficient engine, less maintenance, comfortable and lengthy seat, adjustable suspension and good ergonomics are the highlights of this bike. The Dream Neo will best suit for local commuting needs and occasional highway rides and will be suitable for people of all ages as it comes with a very lightweight design and good ergonomics.
Test drive reports, reviews and news
User Reviews of Dream Neo. Write Your Review
Which is best bike hero splendor pro or Honda dream neo
By Chetan on 15-09-2015
Hey guys I m confused between honda livo and honda neo. . Which is best for better mileage, price and long time journey. . Please suggest
By Navin Joshi on 26-08-2015
This is a fantastic bike by Honda like the old CD-100
By Viju on 25-08-2015
This bike is awesome i like it very much. . By . . . . bapu
By Chauhan Ruturajsinh on 12-08-2015
I am going to bought that bike within a weak. Can anybody suggest, what is the best between neo & yuga?
By Rohan Banerjee Rb on 12-09-2014
I am highly confused between
HONDA DREAM NEO AND
HERO SPLENDOR PRO AND
TVS STAR CITY PLUS
Please reply my mail ID
jitendra.fmcg@gmail.com
By Jitendra Singh on 11-09-2014
Honda deem neo good bike and mileage no clear
And Tool Box No Satisfied
Tool Box - tool Lock(NoSatisfied
Tool Box hona chaiye-Key lock(yes
satisfied)
By Abhimanyutiwari on 31-08-2014
Good milage . Super slim . its beter then shine, dream youga, hf delux, splinder, tiger, unicorn etc. Dreamneo is the best bike for travel long journy.
By Sharo on 01-08-2014
Cool bike i have brought it ,Good mileage good comfort
By Rishi Raj Negi on 01-03-2014
hi this bike actually good and s price is also average level
By Deepak on 19-08-2013
I am going to buy the vehicle. whether it is worth or shall go for splender pro. suggest please.
By By Rajamoorthy on 12-08-2013