One more 110cc bike from Honda

As predicted earlier, the Dream Neo will directly compete against the Splendor brand of Hero MoroCorp. The Dream Neo is the third bike from Honda after the CB Twister and the Dream Yuga in the entry level commuter segment.

Earlier rumours had been scribing that Honda would be launching a 100cc motorcycle rather than a 110cc bike. Notwithstanding, Honda introduced the 110cc Dream Neo sweeping off all the rumours away. 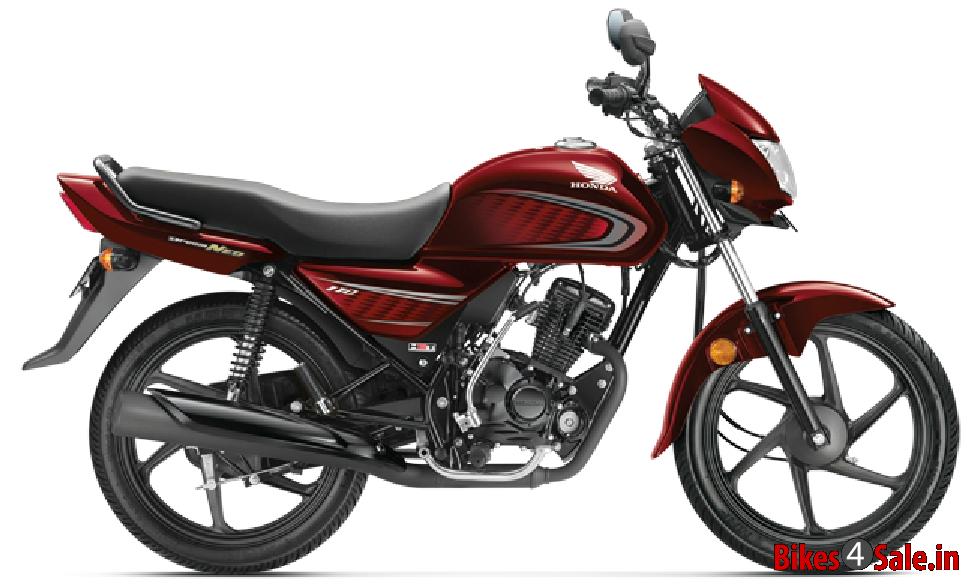 The Dream Neo is a slightly modified version of the Dream Yuga. It comes with a 109cc, Single cylinder, four-stroke, SI engine engine. The bike generates peak power of 6.15 KW (8.25 bhp) @ 7500 rpm and peak torque of 8.63 Nm @ 5500 rpm. It is mated with a 4-speed constant mesh. Having Telescopic Fork at front and 5 step spring loaded suspension at rear, the comfort level is fine for a commuter rider. However, there is no disc brake is offered. Both front and back wheels are attached with drum brakes. 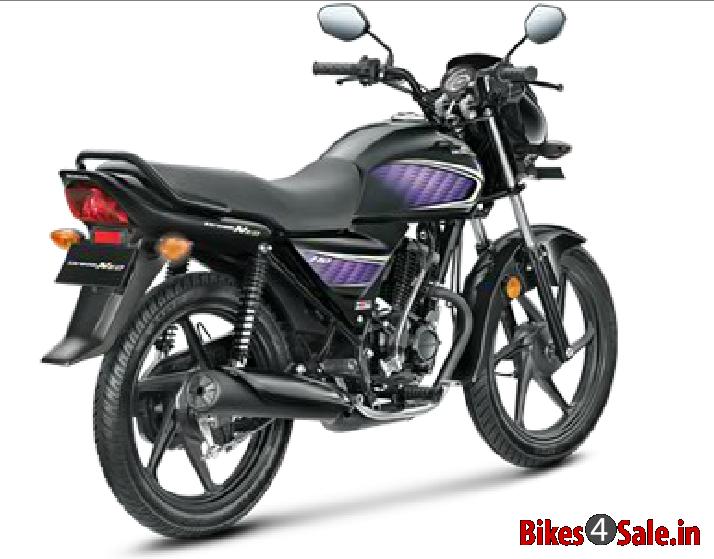 "Creating a new paradigm in mass mobility, Dream Neo is Honda,s most affordable and most fuel efficient 2 Wheeler ever in India. While Dream Neo is loaded with attractive and best-in-class features like top mileage of 74 kmpl*, it is being delivered at a truly aggressive pricing to delight Indian customers. Finally, Dream Neo is a package which is hard to resist by 100-110cc mass motorcycle customers," said Mr. Y. S. Guleria, Vice President, Sales and Marketing, HMSI.
Written by Jose Gonsalo Garshya.
Last updated on 17-04-2013. Published on 17-04-2013.