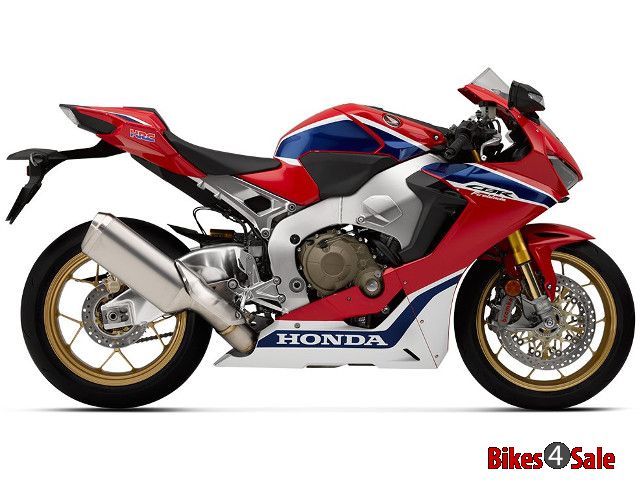 The 2017 CBR 1000R Fireblade SP is lighter, smaller but lot more quicker and agile than the standard Fireblade. It is one good looking superbike with lot more characters from the track bikes. The Fireblade SP adopts many components from their flagship model RC213V-S. Honda has employed the class leading rider aids in this particular motorcycle.

Fireblade SP uses the same 999cc, liquid-cooled, 4-stroke, 16-valve, DOHC inline-4 engine found in the standard 1000RR. But the mill churns out an extra 11 bhp of power adding up to a maximum power of 190 bhp @ 13000 rpm. The bike tops a peak torque of 116 Nm @ 11000 rpm. The loss of 2kg and use of performance suspension has helped the engineers to seek out every last bit of power and torque from this engine. A 6-speed gearbox with quickshifter acts as the transmission box and transmits the power to rear wheels using chain drive.

From the standard CBR 1000RR, Honda has added many performance oriented devices in this machine. Semi-active Ohlins suspension is one such outfit, which compliments the efficient performance of this motorcycle. The electronics package of the SP starts from the IMU (Inertial Measurement Unit) which acts as the bike's nerve centre. Rear Lift Control (RLC), Throttle By Wire (TBW), Bosch ABS braking, Wheelie Control and Honda Selectable Torque Control (HSTC) are some of the advanced features used in this superbike.

Book a Test Drive through Bikes4Sale and we will try to get you the best offer for Honda CBR 1000RR Fireblade SP. 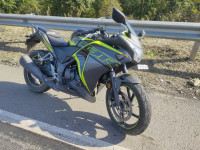 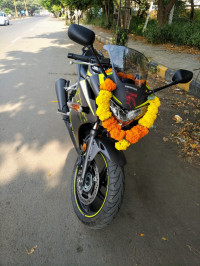 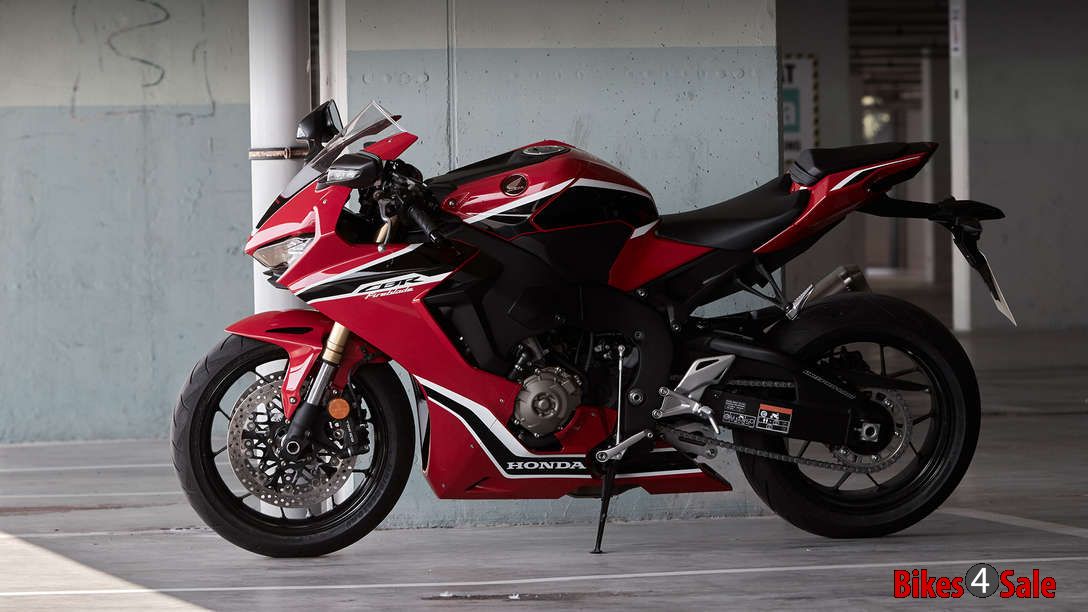 The CBR 1000R Fireblade SP is a power-packed, light and agile motorcycle when compared to its standard equipment; Fireblade. The Fireblade has multi colours and comes with various electronic equipment and technologies. 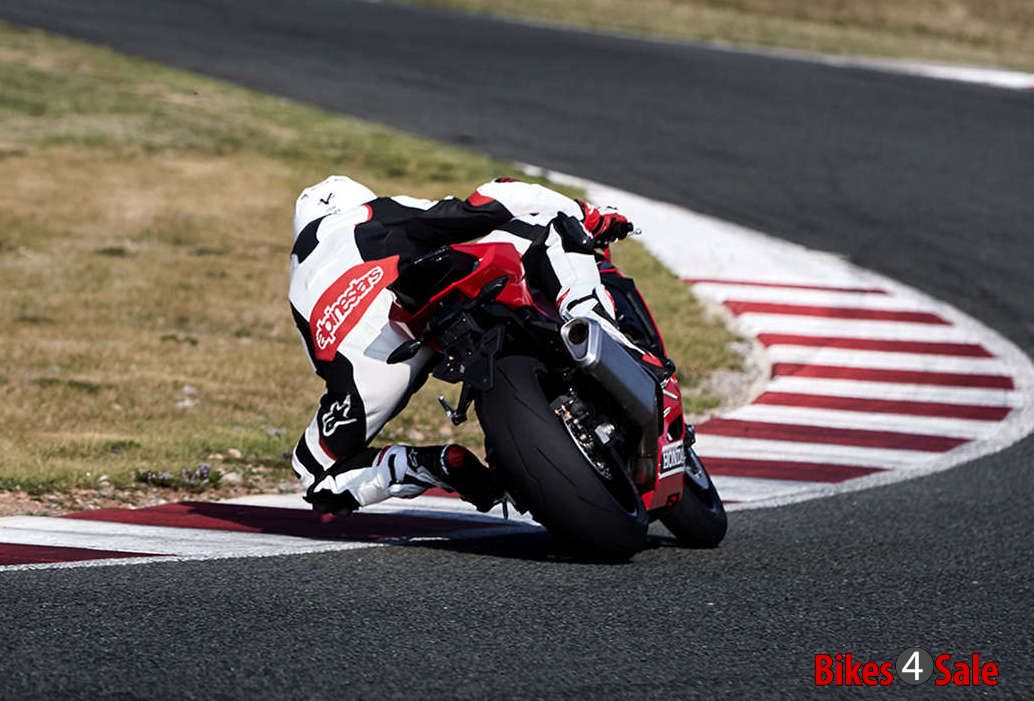 The Fireblade SP has quick shifter which enables riders to take the shift gears without engaging the clutch. The quick-shifter helps to have smooth gear changes – up or down in conjunction with an auto-blipper. The Fireblade SP also has a cornering ABS technology, which will prevent the riders to engage the front brakes without the fear of locking up under hard braking in a straight line and into a corner. 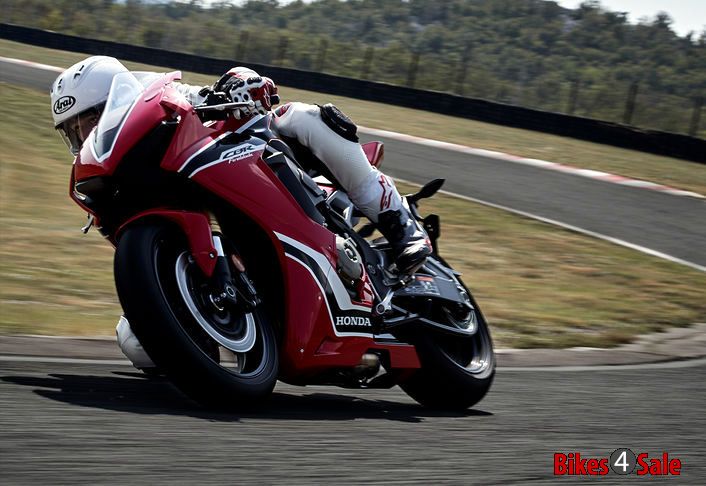 The stock suspension of the standard equipment is ditched with a Semi-active Ohlins suspension to increase the performance of this motorcycle. Other electronics systems like Rear Lift Control (RLC), Throttle By Wire (TBW), Bosch ABS braking, Wheelie Control and Honda Selectable Torque Control (HSTC) are included to make the Fireblade SP a very performed oriented and feature-rich sports bike. Honda has managed to reduce the overall weight of the Fireblade SP to 2kg less than the standard.