Get details of all Honda CBR versions

You can't demand anything more than this in a motorcycle. CBR, the flagship motorcycle brand of world's largest two wheeler manufacturer, Honda Motor Company Limited, brings you all specs featured on a bi-wheeled machine. The motorcycles under the CBR brand are refined with uncompromising reputation, which is learned from years' of MotoGP, World Superbike, and Superbike and Supersport championships. Above all, the extreme superior built quality and legendary reliability line up these machines the most trusted.

The first CBR motorcycle got appeared in 1983. But, it was naked, named the CBR400F. Later the consortium concentrated on its body kit. In 1986, the fully faired CBR400R NC23 Aero was introduced. That was a benchmark for the whole motorcycling world. In, 1987, Honda launched the real machine, the CBR400RR NC23 Hurricane replacing the CBR400R NC23 Aero. The Hurricane was the first machine of Honda to have inline, four-cylinder, liquid-cooled engine. Its engine had a rotational-speed valve stop mechanism (REV) that changes from two valves into four valves in a maximum power of 83 bhp at 9,500 rpm. However, later in 1994 Honda dropped the CBR400 motorcycle from its line up and concentrated in other CBR versions.

In the same year itself, Honda unveiled the elder sibling of the 400 cc Hurricane, CBR600F and CBR1000F. They were also known as the 600 cc Hurricane and the 1000 cc Hurricane respectively. Later in 1989, Honda chopped off the name, Hurricane. In 1991, the company introduced an upgraded version the CBR600F2. The beast was more stable and more rigid than its predecessor, the CBR600F. This gained popularity and earned reputation for the Japanese firm. In 1994, Honda superseded the CBR600F2 with a much upgraded variant, the CBR600F3, in 1999 with the F4 and in 2001 with the F4i. Scrambling more rhythm to the middle weight segment, the CBR600RR was launched succeeding the CBR600F4i. It still stays as the best all around 600 class superbike in the world.

Back to the history, after the success of the CBR600F2, Honda introduced, the CBR900RR in 1992. Mated with unmatched design and performance, the superbike named the first Honda bi-wheeler to have 'RR' tag. A 893 cc, engine that generated a maximum output of 122 hp. This lightweight machine surprisingly weighed 205 kg. In 1996, Honda bettered the machine installing a 918 cc, inline four cylinder engine and to be known as the CBR919RR. While the engine got upgraded to 929 cc in 2000, it was renamed to the CBR929RR and to CBR954RR in 2002. In 2004, the CBR1000RR succeeded to become the flagship motorcycle of Honda.

In 1987, Honda unfolded the CBR100F, a sport touring motorcycle, mated with a 998 cc, liquid-cooled, DOHC, 16 valve 4 cylinder engine. The bi-wheeler pulled out 130 bhp to reach a top speed of 260 kmph. Nevertheless, the machine was dropped from the US market in 1996 due to the entry of the CBR1100XX. The CBR1100XX was developed in 1996 to challenge the world's fastest production motorcycle of that time, the Kawasaki Ninja ZX-11. Fortunately Honda placed successfully by gathering a top speed of 287.3 kmph to become the fastest production bike of the world. The motorcycle became defunct in 2007. 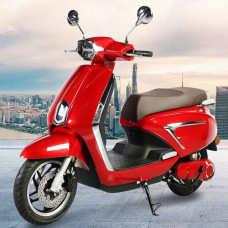 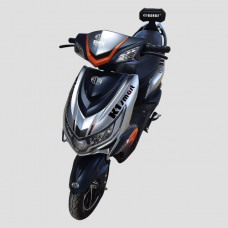 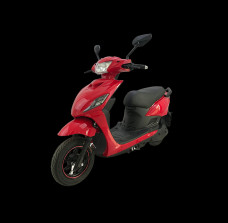 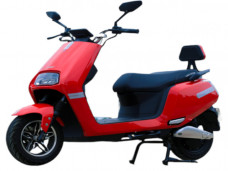 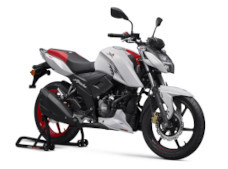 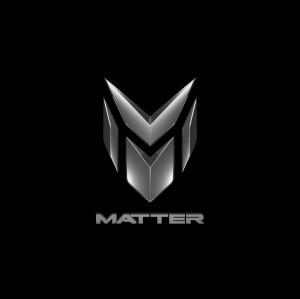 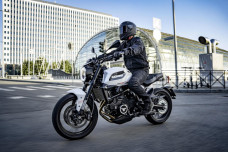 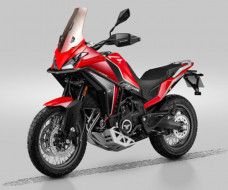 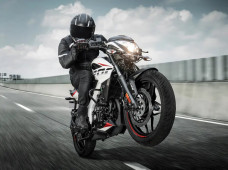