Honda May Soon Relaunch Their CBR 250R and 150R

With the commence of new emission laws, the BS-III vehicles got obsolete and therefore many brands were compelled to discontinue or stop production of some of their models. Honda CBR 250R and 150R were such two models, which has been recently discontinued from their official line up.

The company had removed these two models from their official website thereby confirming the ceasing of its production. From the reliable sources we came to know that, Honda is yet to start the production of updated CBR 250R and 150R with BS-IV compliant engine and that is why they had removed those two products. 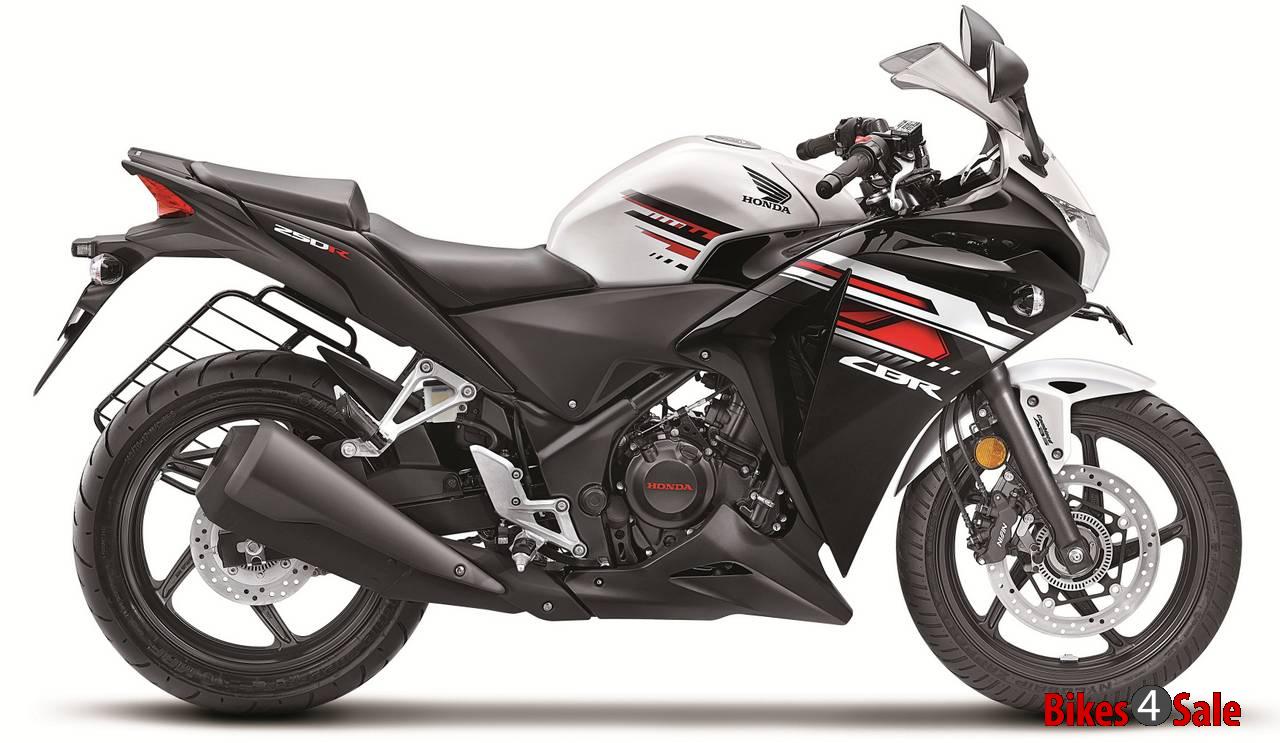 Now, the Japanese makers are looking for a re-launch of those two full faired motorcycles. For them it is their two important players in the entry level faired bikes category. Therefore, Honda is expected to launch these two models by this July itself with some minor cosmetic updates and BS-IV engine. The updated models will feature new paint jobs along with some graphics works, which was absent in the previous 250R. 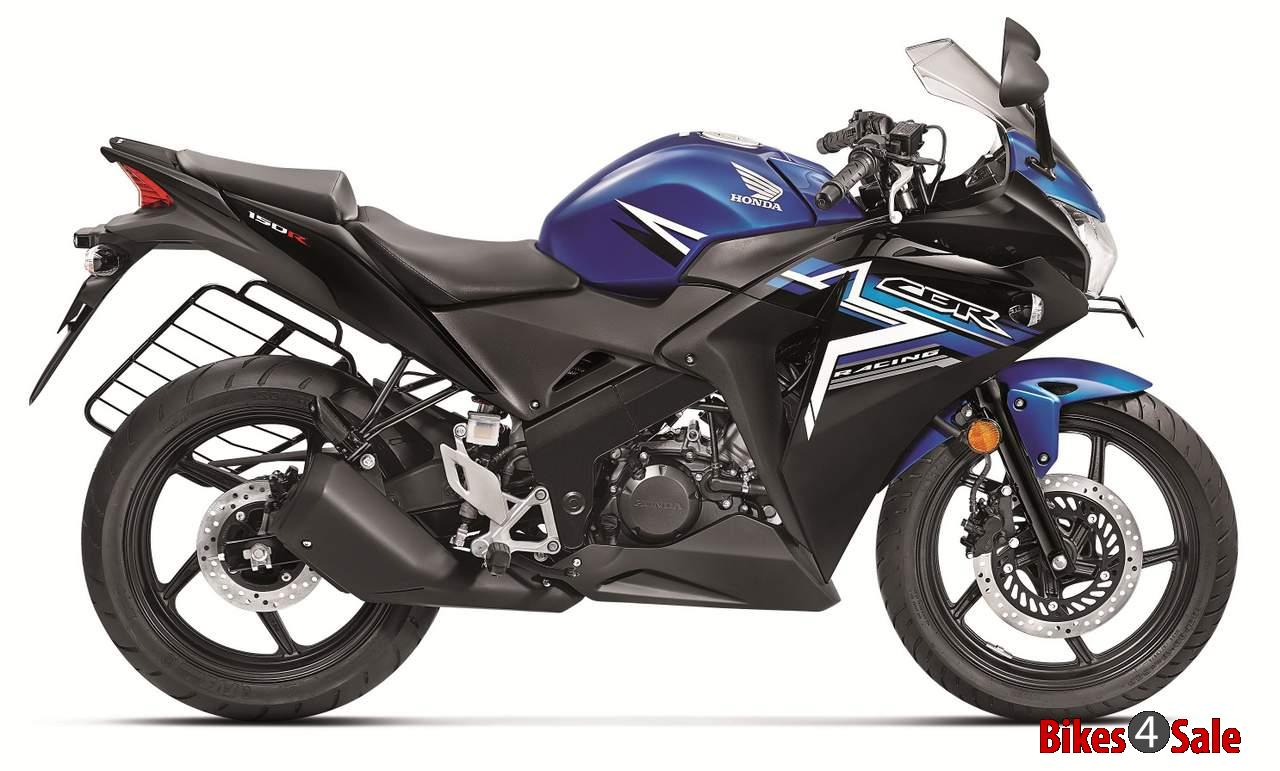