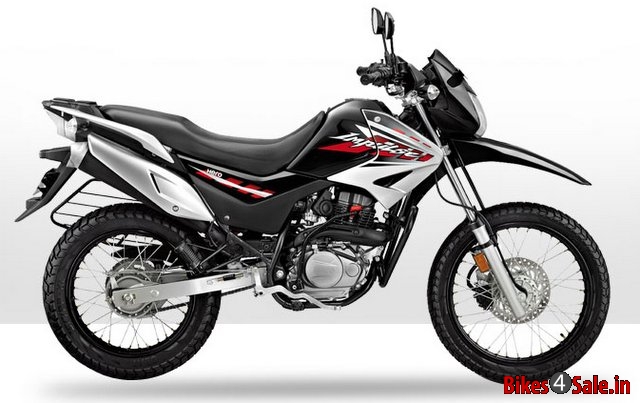 Launched in India in October 2011. Impulse is not in production now. Discontinued in 2017.

The only Indian on road-off roader, who could surpass terrains, sands, stones or any hell of driving just like a highway, is none other than the Impulse.

Pioneered on a total different look, Hero pumped out its first individual motorcycle, the Impulse after parting from Honda. Accompanied of motocross seat, sporty platform and raised fender, the machines makes every viewer to keep stared for a while.

Hero ceased the production of Impulse from 2017 before the mandatory BS-IV engine update. Impulse wasn't a success story for Hero MotoCorp failed to do engine update due to the holding rights with Honda. Not only that, it wasn't in production for a long time so the company decided to remove the model from Hero's official website listing.

Hero has stopped the production of its motorcycle Impulse and hence the given price is not relevant. If you want to check the price of second hand Impulse, try our Bike Valuation Tool. 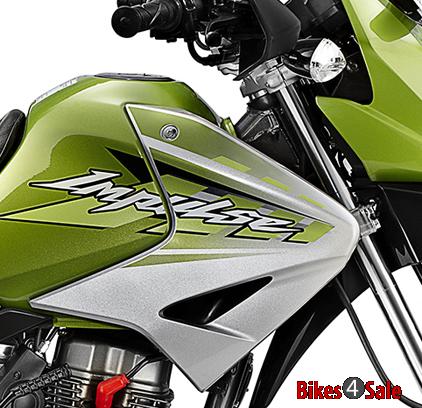 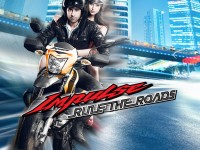 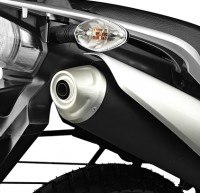 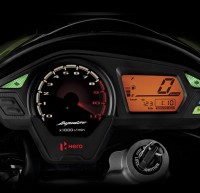 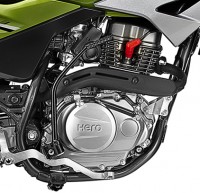 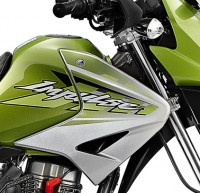 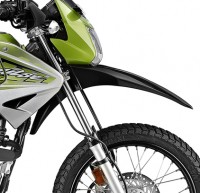 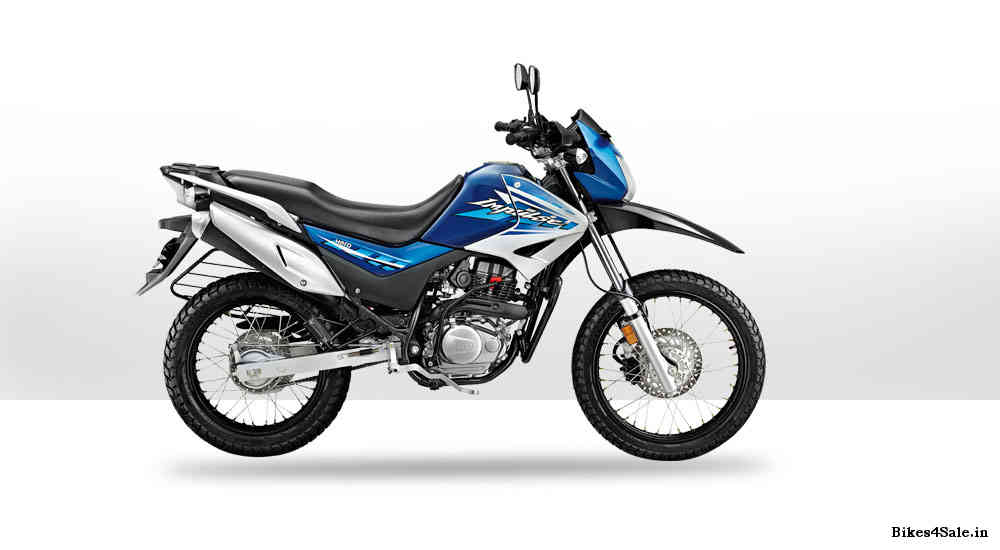 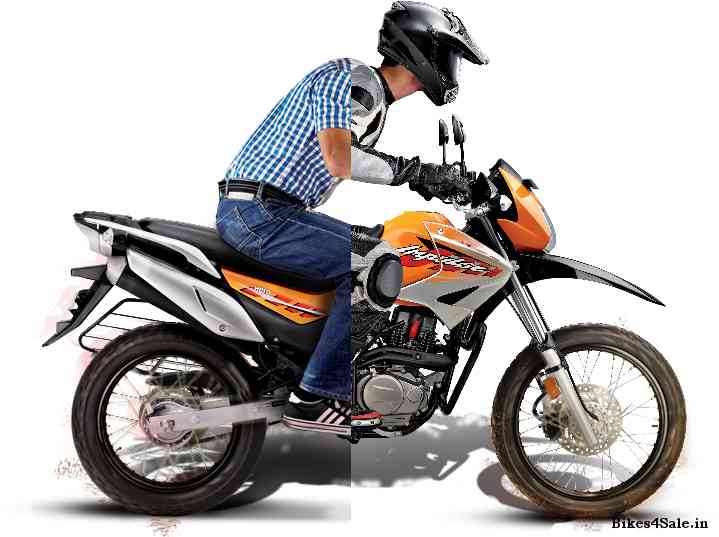 How It Looks?
From the very first looks, it resembles a miniature version of moto-cross bike. It looks amazing and different from all other Hero bikes till the date. The off-road design elements consists of the beefier off-road capability tyres, skinnier body kit, motocross inspired exhaust kit which peeks out at the right end of single-piece seat and sharp-edgy graphics on the front mounted fender adds the off-road cosmetic outlooks. 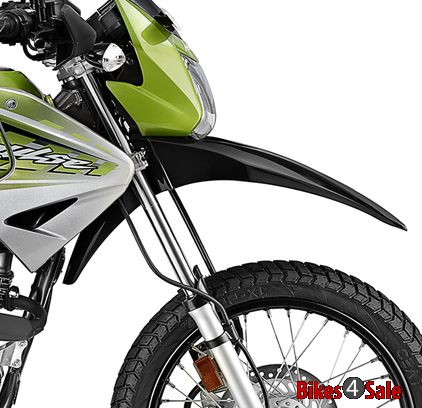 High mount front mud-guard and rear seat are the trademark features of an off-road bike. The Impulse is highly inspired from the Honda's NXR 150 BROS, and we could easily relate the Impulse to it.

Engine
The Impulse is powered by high torque ATFT, 149.2cc, 4-stroke, air-cooled engine with OHC system. This same engine is used in CBZ-Xtreme, Hunk, Unicorn and Dazzler, but little bit of refinement is done by the engineers to enhance its off-road abilities. The mill churns out a maximum power of 13.2 Ps @ 7500 rpm and a peak torque of 13.4 Nm @ 5000 rpm. It uses a new camshaft and new balancer shaft, which helps in smooth and efficient performance on both tarmac and off-roads. Engine is mated with a 5-speed constant mesh gearbox and power is being transmitted to the rear wheels using a chain drive. 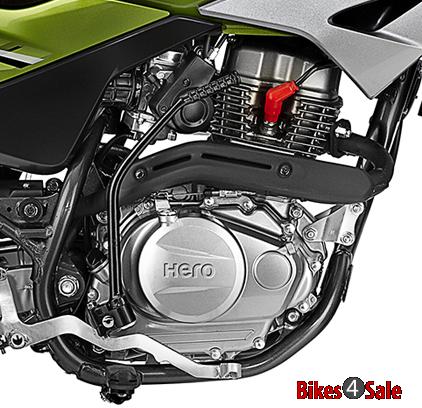 Chassis, Suspension and Braking
The bike is built with a semi-double cradle frame, which is the primary chassis of the Impulse. Being an off-road motorcycle suspension system should perform well above usual commuter. It uses telescopic hydraulic shock absorbers at the front and Nitrox-gas filled monoshock suspension with swingarm is used at the rear. Braking force is well safe in the hands of 240mm disc brake at the front and 110mm internal expanding shoe-type brake at the rear.

Features
Impulse is steaming with its off-road capabilities and outfits. 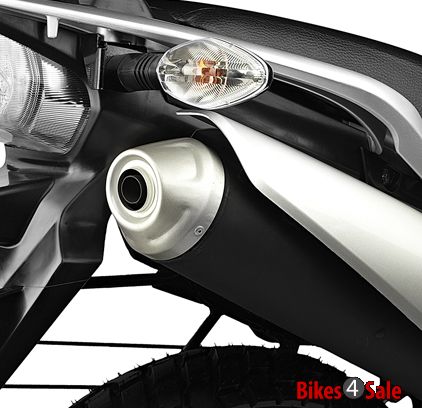 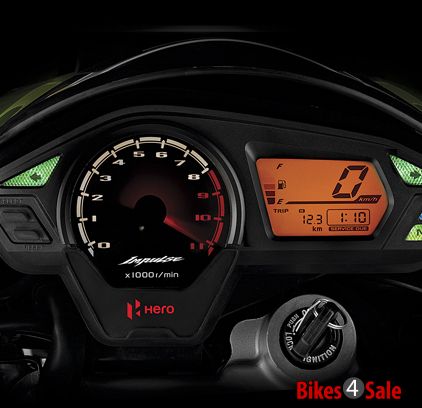 Final Words
Impulse wasn't a success story in the Indian market. The expectation level of this motorcycle was very high and the makers couldn't reach upto that level. In order to increase the market space Hero designed this motorcycle with attributes of both off-road and on road commuter. It cannot be called as a pure off-road vehicle as it lacks the power and dynamics of a perfect dirt bike. Another issue was with the heights. As it stands, there is room for lot of improvements in the Impulse. Hero might bring back the off-roader in near future by patching up all the minor defects of the current model.
Test drive reports, reviews and news
User Reviews of Impulse. Write Your Review
I like this bike beacuse its look are like dirt bike
By Pankaj on 07-09-2020
Pyar esliy karte hai ki ye bick hamare kheto aur khalihano me bhi chal sakta hai road ka rashta nahi dekhana padata hai jaha man kare waha le ja sakte hai
By Amit Raj Singh on 17-07-2018
I like this bike
By Anshuman Ray on 31-08-2017
two months front brake disc parts not available my vehicle no responsible for hero service managers worst parts delay.
By Sathish on 25-05-2015 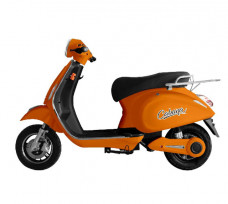 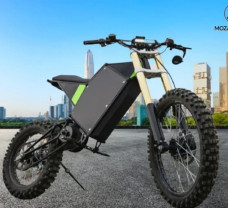