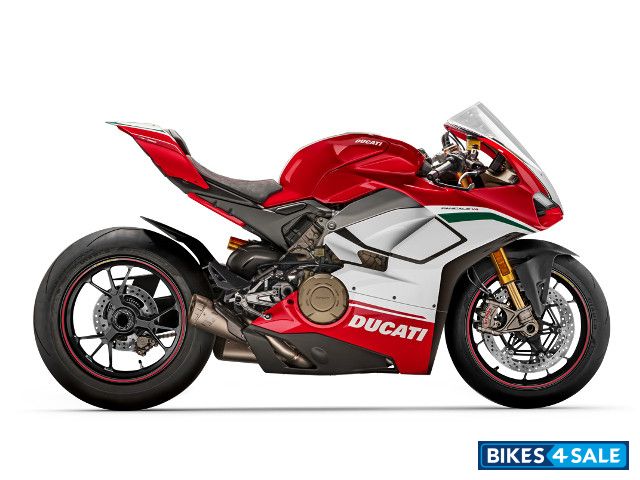 Book a Test Drive through Bikes4Sale and we will try to get you the best offer for Ducati Panigale V4 Speciale. 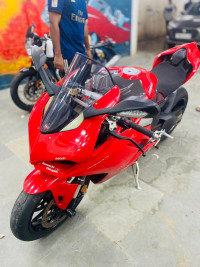 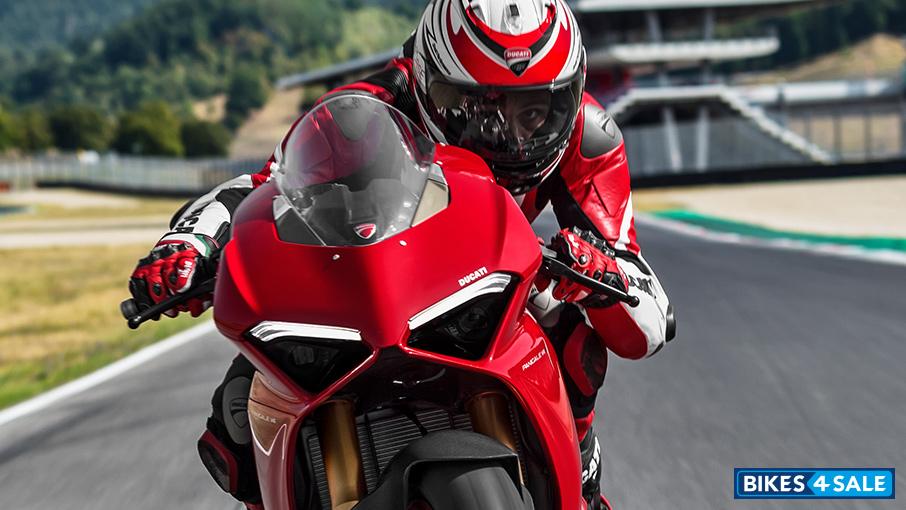 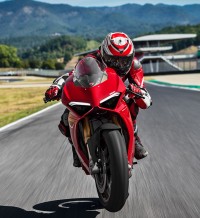 Ducati's pride; the Panigale has a new addition to its prestigious lineups and it's the Panigale V4 and it marks a new and important chapter in Ducati's history. The V4 is the first mass-produced Ducati motorcycle with a 4-cylinder engine, closely derived from the Desmosedici of the MotoGP.

However, the new variant Panigale V4 Speciale is produced in a limited series of 1500 units. The Speciale com with steering head worked from the solid, an identification number and a dedicated livery, Alcantara seat, carbon heel guards to increase its visual aesthetics and riding feel. When compared to the standard equipment the V4 Speciale has a different design scheme. A touch of white shade with gree lines are given to make the Speciale look distinct from the full red V4s. The unique and distinguished three-colour livery and many dedicated technical elements, like the billet steering plate with screen-printed logo and the progressive number gives the Speciale a very distinguished look and feel.

Ducati has given a performance exhaust from Akrapovic exclusive to Speciale that boosts the power of the engine to maximum power of 226 hp @ 13.750 rpm and a maximum torque of 133,6 Nm @ 11.000 rpm. When compared to the standard V4 and V4S, the engine pulls out more than 12 hp. The power of the V4 Speciale is controlled with safety equipment like Riding Modes, Power Modes to make the most out of this aggressive and beautiful sports bike. 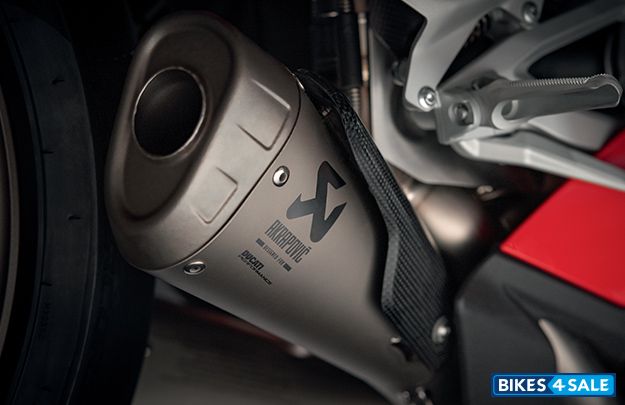