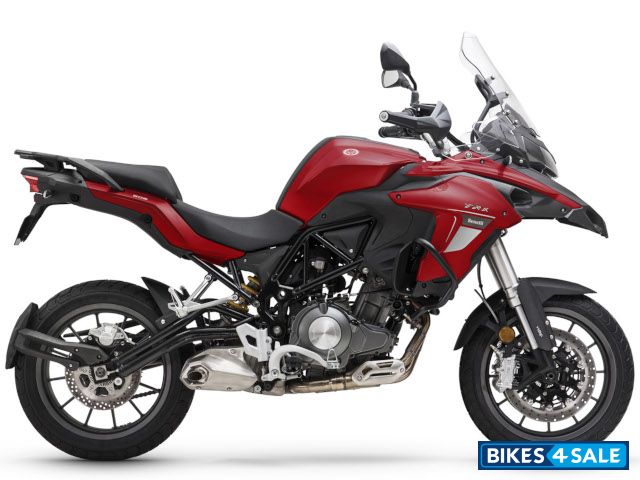 DSK Benelli TRK 502 was initially showcased at the latest EICMA show. This adventure motorcycle is the first of its kind from the Italian bike maker. TRK 502 has managed to generate some amount of curiosity in the automotive world after the revealing. It would be a great addition to the Indian line-up from Benelli.

Adventure Tourer segment is considered to be the least competitive category in India. It is because, the brands are not offering much options in this category to choose from. The adventure class starts from the RE Himalayan, which is priced less but lacks the features and performance of other big players. The next offering is the Kawasaki Versys 650, which is highly priced motorcycle than the RE. Therefore, the new TRK is slotted between the Himalayan and Versys, delivering a tight competition for both the models.

This motorcycle is powered by a new 500cc, twin-parallel, liquid-cooled engine producing 47 bhp of power @ 8500 rpm and a peak torque of 45 Nm @ 4500 rpm. The engine is mated with a 6-speed gearbox for optimum power delivery. Most of the styling features of this Benelli resembles the Ducati Multistrada with a large beaky front fairing. Being an adventure it should have a high fuel storage capacity and it have an enormous 20 litre fuel tank. Talking about suspension and braking, 320mm twin disc brakes at the front and 260mm disc brake at the rear with an in-built ABS system comes as a standard outfit. The suspension department consists of, an adjustable USD forks at the front and a monoshock unit is used at the rear. Both the ends have a suspension travel of 150mm. The off-road version of TRK features 19-inch aluminium rim at the front and 17-inch at the rear for supreme handling and to withstand the harshness of rough terrain.

TRK 502 could be an affordable foreign adventure tourer with all premium outfits and appealing Italian design.

Book a Test Drive through Bikes4Sale and we will try to get you the best offer for Benelli TRK 502. 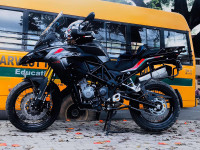 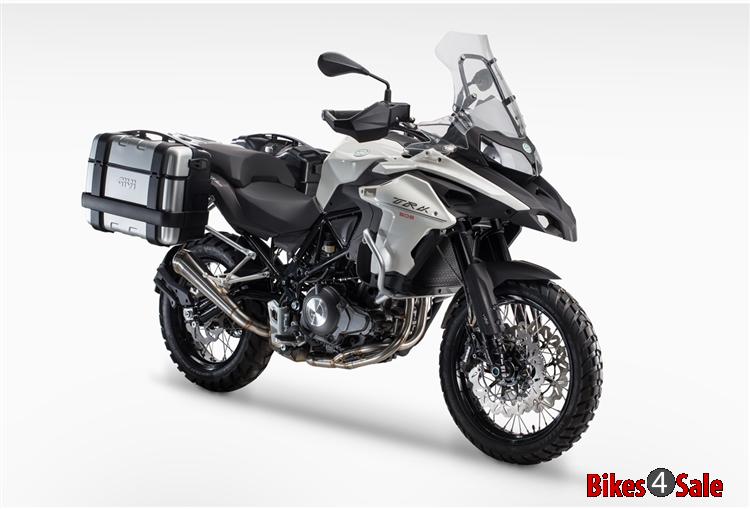 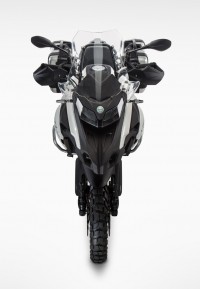 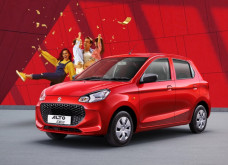