Benelli seems to be in full swing with their motorcycles lineup in the Milian motor show. Along with motorcycles like the Royal Enfield rival Imperiale 400 , the Chinese owned Italian brand has a small adventure cruiser on its sleeve and it's the all-new TRK 251; a smaller sibling of the capable and popular TRK 502. 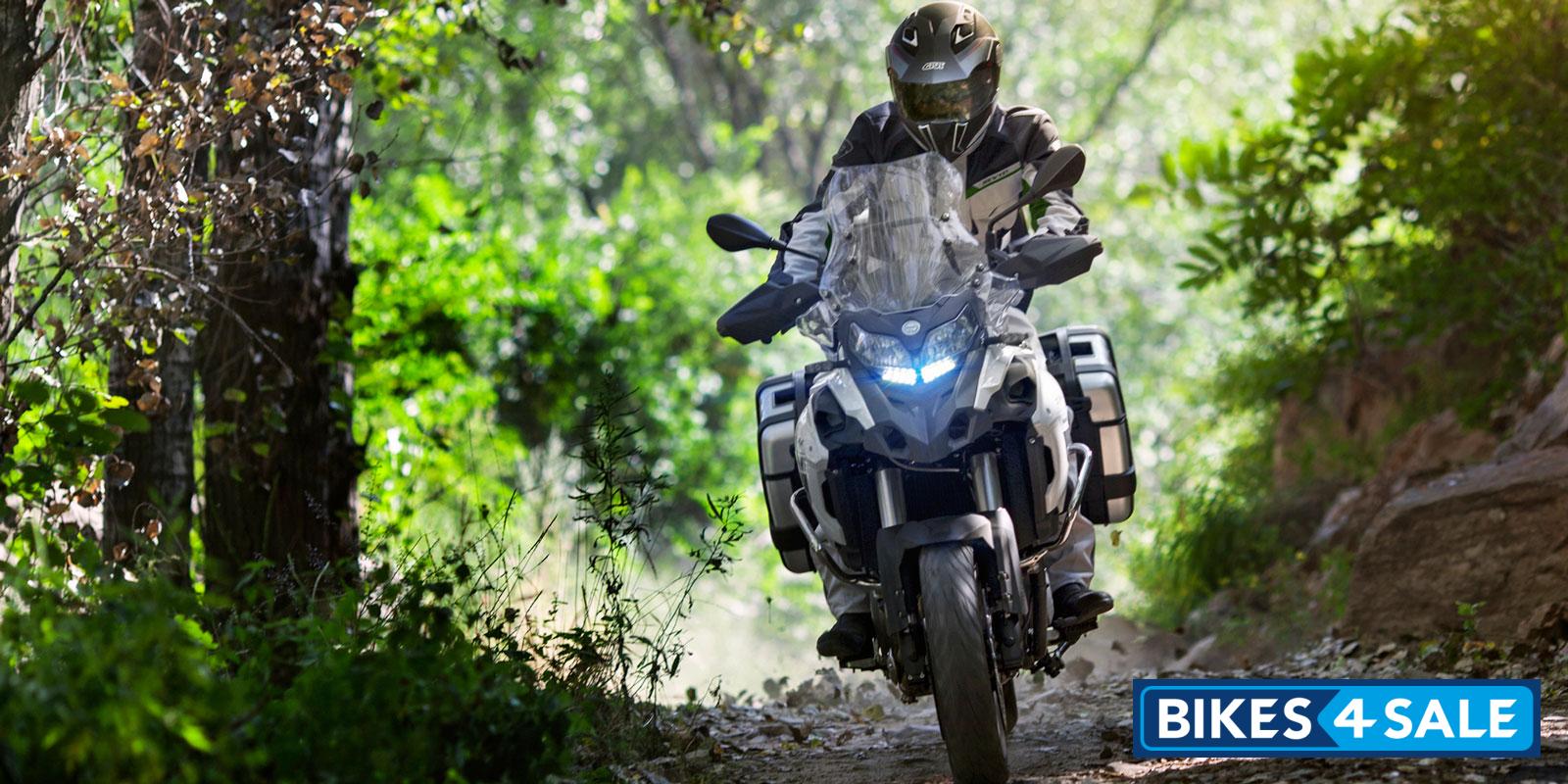 Much of the design inspiration of the TRK 251 is taken from its elder sibling and the incorporation of a steel tube trellis frame gives this motorcycle an edge. A single cylinder 250cc, 4-stroke, liquid cooled engine powers the TRK 251. The engine produces a maximum power of 26PS at 9,250rpm and a maximum torque of 21Nm at 8,000 rpm. This motorcycle is mated to a 6-speed gearbox. 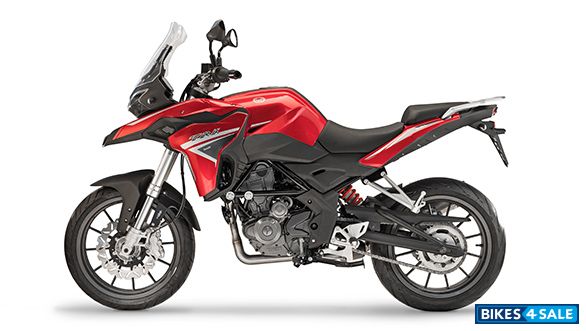 The TRK 251 gets a 41mm upside down forks at the front suspension while a monoshock with a central damping adjustment with 51mm travel comes at the rear suspension.The suspension system is made to make the motorcycle perform well on harsh terrains and highways very well. A 280mm single floating disc with 4 piston caliper forms the front while a 240mm disc with single-piston caliper forms the rear braking system. 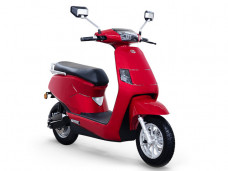 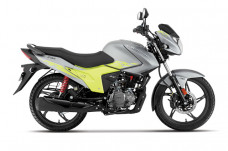 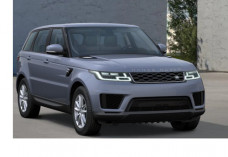 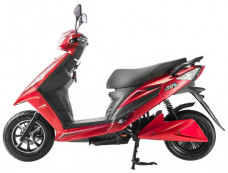 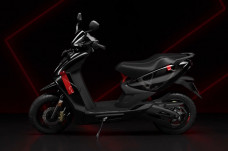 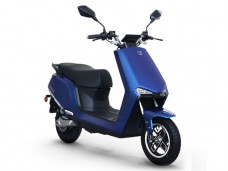