This is the Pulsar 220. The extreme warrior of Bajaj in terms of power and design. In fact, Bajaj Auto is known for Pulsar 220 now a days. Nothing to wonder in that, Because, the Pulsar 220 is one hell of a bike with advanced power and features in the class. Now just check out the wallpaper of the bike. 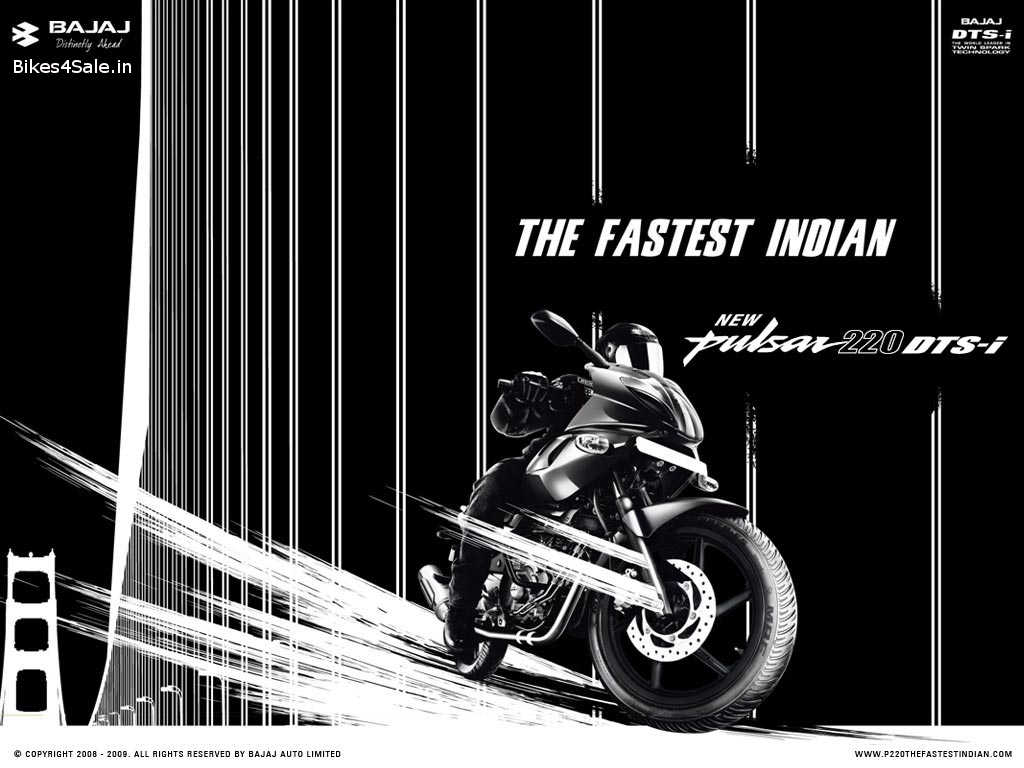 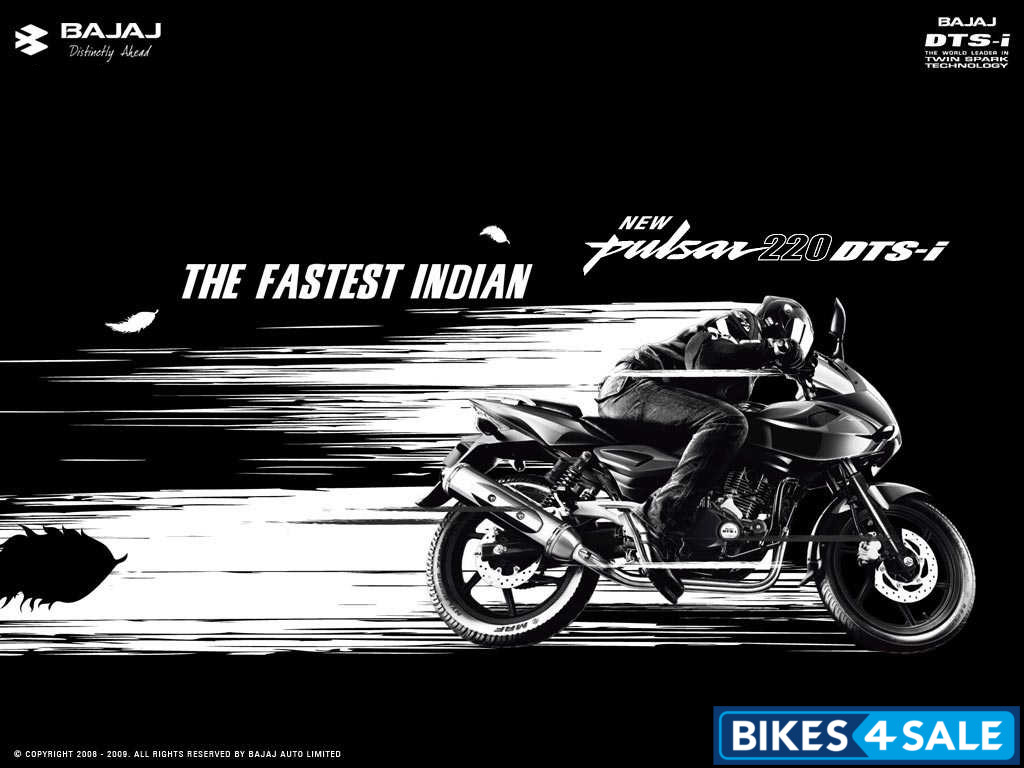 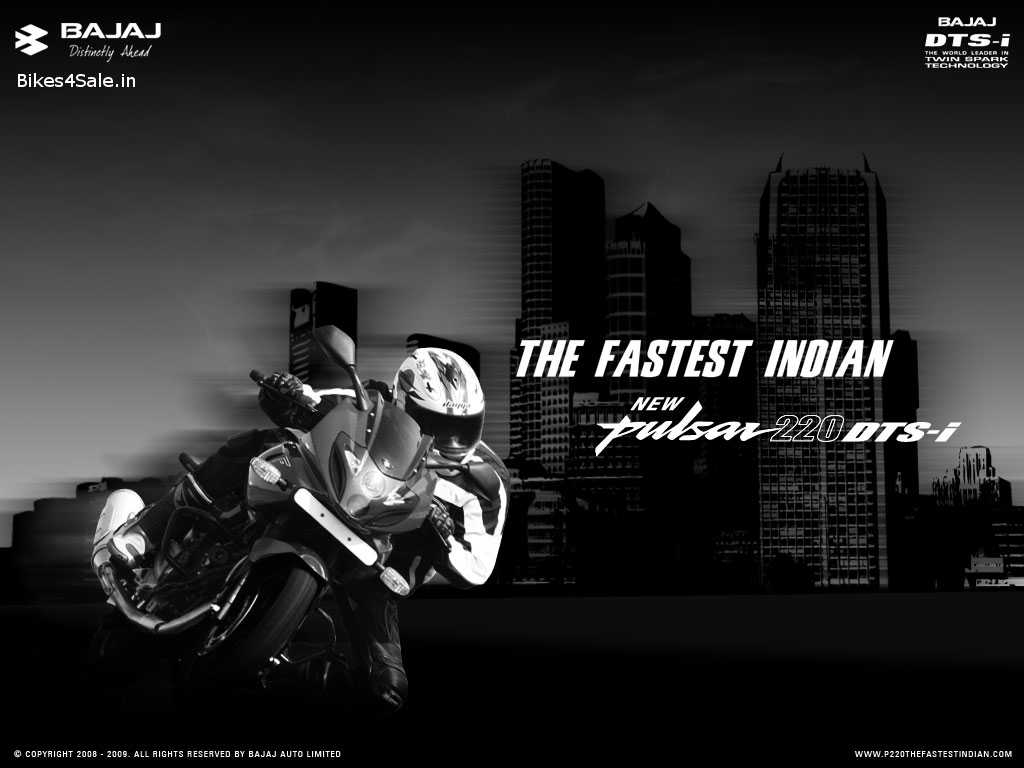 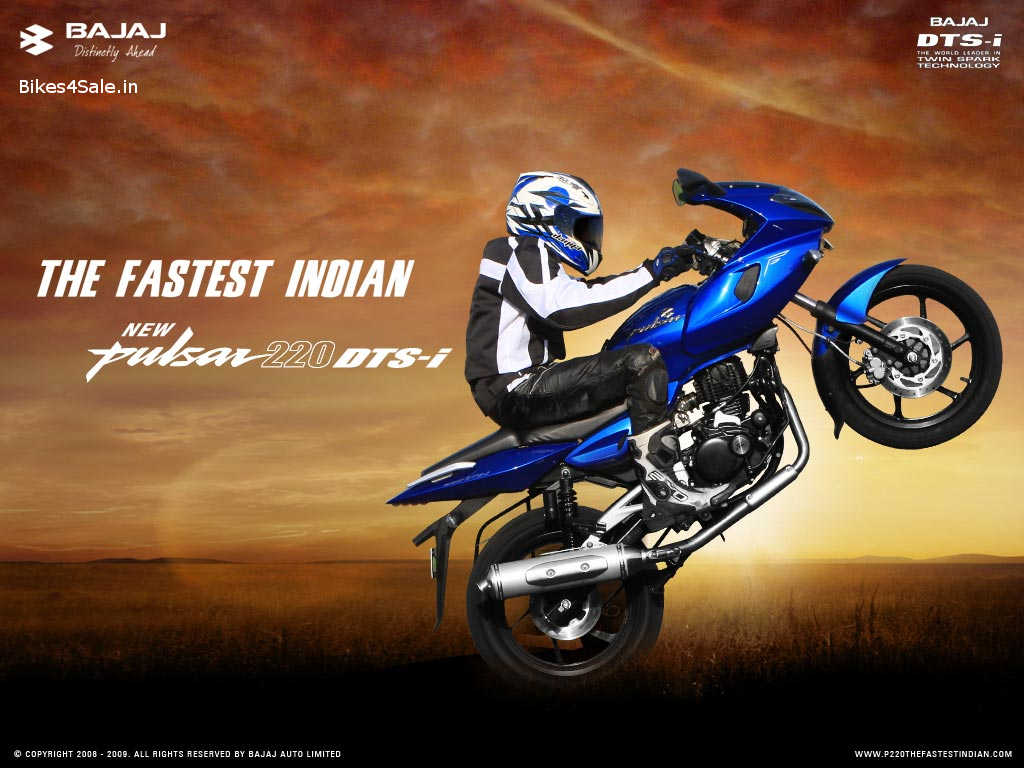 and one more thing if you keep ur pulsar single handed and take care of it like ur own heart as u take care of ur own body and mainky ur heart then this is the bike which the country need and mainly the bikers and youngsters.

and the bajaj india is continuing with the name of pulsar because this name pulsar is very popular in the minds of the riders and the youngsters so better don't think just go for it .

decision on the spit is what bajaj needs from us and if we co-operate then bajaj india will listen to us fullfill our needs.

and don't forget we are indians and bajaj is also indian and like's to fullfill indian needs in the roads.
bye.. and if anyone has any doubt please please contact me i will really clarify ur question running in ur mind.

I am planning to buy a Bike.

Which one is better bike,