The flagship motorcycle of Honda Motor Company. The CBR 1000RR is known for its performance, style, brand's reputation, and reliability. You just can'e leave the option provided by Honda, if you are looking for a liter motorcycle. 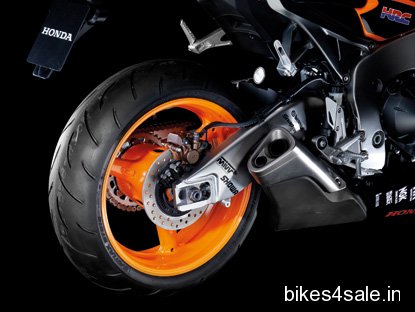 ◄ Prev PicturePicture 5 of 10Next Picture ► 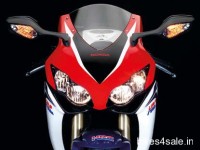 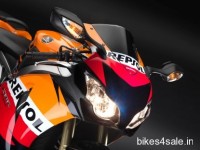 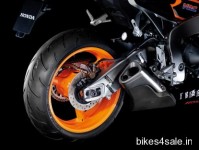 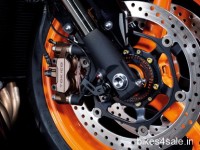 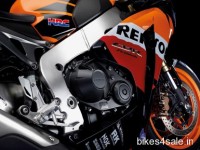 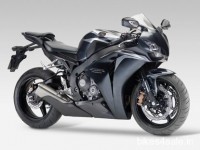 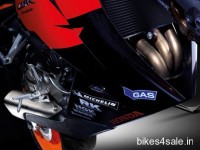 
Koi isse bike mat lena..... bekar.... accidental and ghisis hui bike dilata hai.. upar se.. costly bi!!!!
He is a sucker... Believe me....
jo baat ni maanega... vo lutega.... rest is up to you guys..
By King on 27-08-2009
I m looking same bike, but may i know that it is available in second hand also
By Datta on 02-07-2009
For guys like murlimohan and others, if you are interested in
big jap bikes you shld know that these bikes cant be ridden on
rough roads. They need smooth roads like Chennai-Bangalore
highway. At high speeds, even a small bump can throw
you off. If you want to ride on rough roads, go for MX bikes.