There’s a line-up of home grown motorcycles and scooters upcoming, before the end of 2015.

As the year 2015 is coming to an end, there are many products in various fields geared up to get unveiled before the end of this year. In the field of automobiles, in the two-wheeler segments there are a few companies that have lined up a few of refined and new motorcycles and scooters to be unveiled soon. Further adding, there’s two new scooters by Hero to be launched sometime in December, a motorcycle of TVS, another motorcycle of Kawasaki, and one product of Bajaj.

Hero Zir is a sporty maxi-scooter, which was unveiled at the 2014 Delhi Auto Expo. The scooter will be offered in two variants - the flat floorboard and a 'European style' step-through. The all-new Hero ZIR will be powered by a 157cc single-cylinder engine that features 2-valve, 4-stroke and a liquid cooling system. It will churn out a maximum power of 13.8hp at 8500rpm and 12.7Nm of torque at 7000rpm. What makes it a more premium product is the European-styled step seat, dual projector lamps with daytime running lights, sporty front protection screen, bright LED winkers and tail lamp, a digital-analog console, flower type disc plates and integrated pillion handle. The ZIR will offer advanced connectivity features too. The price is expected to be somewhere between ₹75-90K. 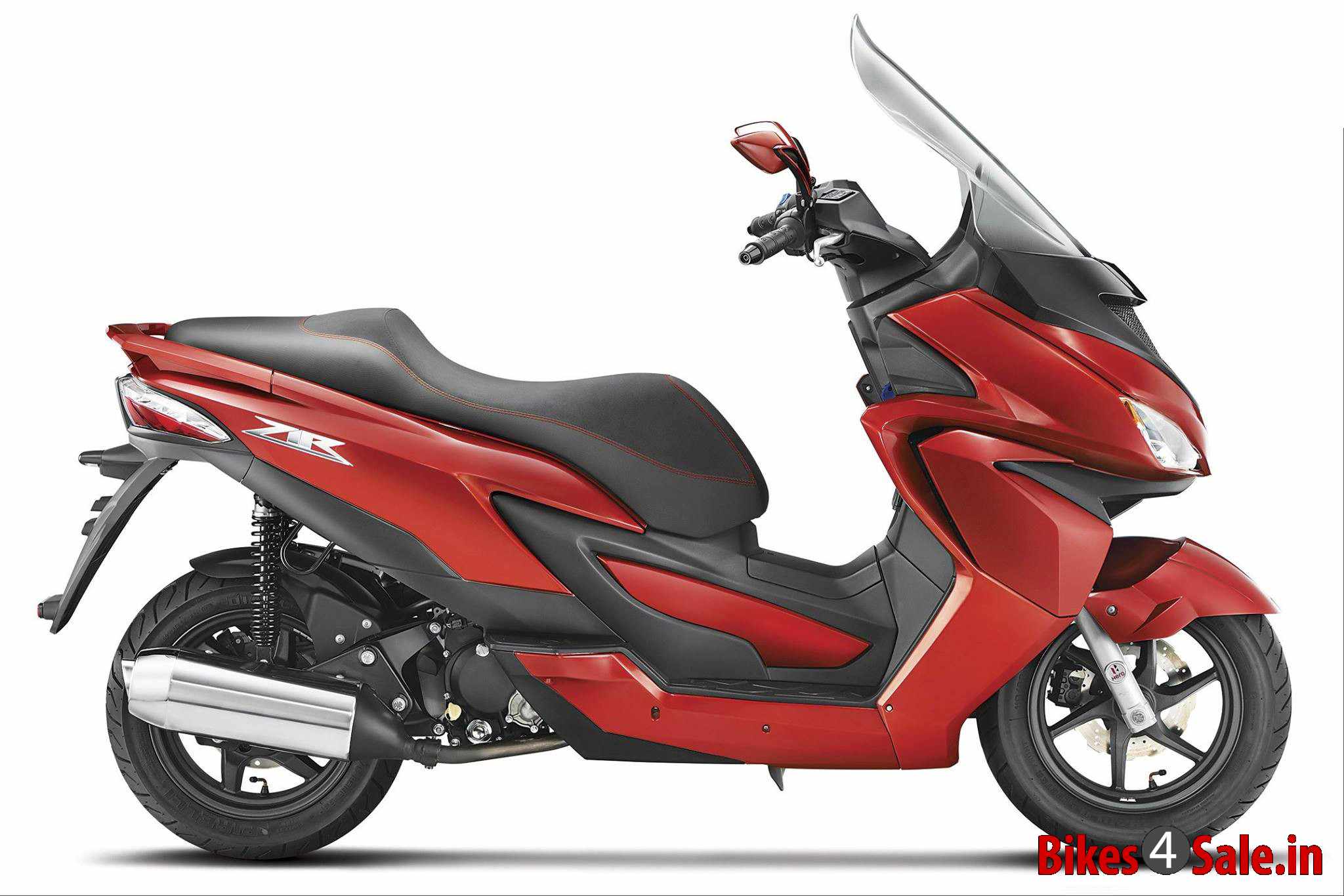 India's first indigenous electric-hybrid scooter, Hero Leap Hybrid, had made its debut as a concept at 2012 Auto Expo. Since the Leap will be launched globally, it has been developed keeping exactly that in mind. The electric-hybrid scooter is likely to be Hero's first product for the European market and will feature an 8kW Permanent magnet AC (PMAC) motor powered by lithium-ion batteries. The company claims that the traction motor helps it deliver a peak torque of 60Nm. For improving the rev-range of the scooter, a 124cc fuel-injected petrol engine is also equipped that is said to cover 340Km on a single charge. It has a fuel tank capacity of 3-litre. The electronic speed limit of the Leap is 100Km while running with the range extender. Its supposed to be expensive and is expected to cost ₹1 Lakh. 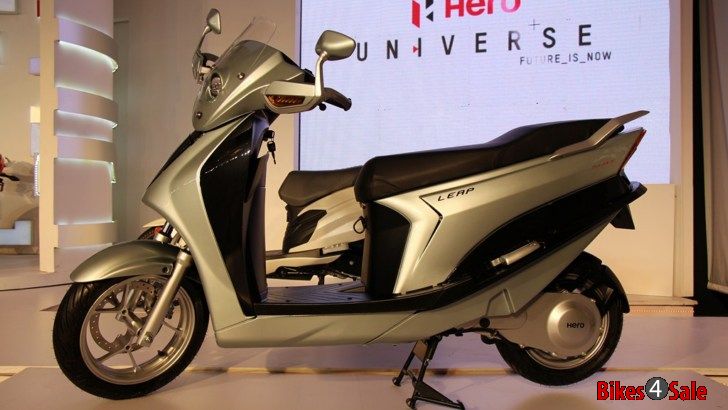 The Company already sells Apache with 160cc and 180cc engine configurations. The 200cc version will take on the Bajaj Pulsar NS200 that is currently the top-selling bike in its segment. The new bike is expected to be launched in the first half of 2015. The company is also working on a 250cc version of the bike which will most likely be similar to the Draken 250 concept, in terms of design. The company had showcased the Draken 250 concept at the 2014 Delhi Auto Expo. Powering the bike should be a re-bore version of the Apache RTR 180's 180cc engine. While the overall shape of the bike might remain similar to the 180cc version, the more powerful model might take some design cues from the Draken concept. Both the bikes should cost around ₹1-1.5 Lakhs. 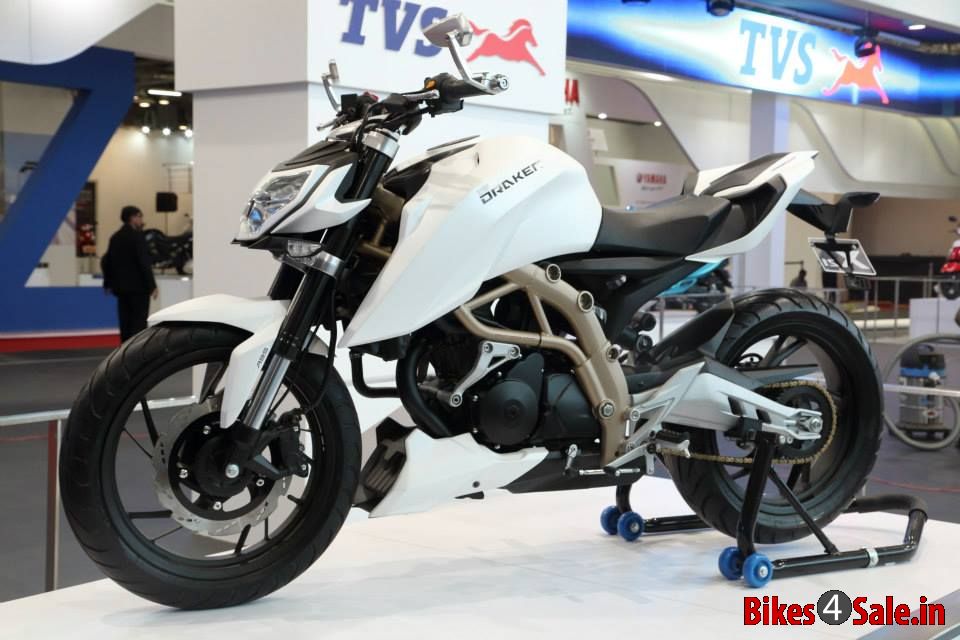 The bike was first introduced in global markets in 1995 and this will finally come to India. Over the years there has been a lot of change and in this one the engine displacement has been increased to 636cc, with two fuel maps available to choose by button on handlebars. The new version has increased torque and horsepower, and the increased performance is apparent at lower rpm. It also gets good design features like new front and side fairings, new dash, new frame, new Showa BPF-SFF front suspension and even KTRC (Kawasaki Traction Control) with three modes (sport, city and rain). All this will come as part of standard equipment. This Kawasaki Ninja ZX-6R should cost around ₹11-13 Lakhs. 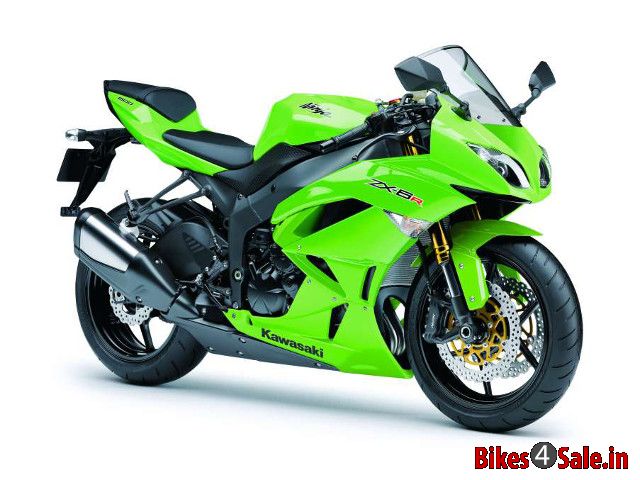 With the launch of bikes like Suzuki Gixxer 155, Yamaha FZ-S Version 2.0 and Honda CB Triger, the demand for naked bikes on its peak in the country. To encash this sentiment, Bajaj too is readying the Pulsar 150NS. The 150NS will be an all new bike sharing its body design and engine with the 200 NS. Though it looks largely similar to the 200NS, it will be built on a perimeter frame thus making it a thoroughly different bike in nature. Coming to the engine, the Pulsar 150NS will feature a new 160cc, single-cylinder engine that will be based on the engine powering 200NS. That said, the engine is expected to be air-cooled in nature unlike the 200NS. Also, the gearbox will be a five-speed one. This motorbike should cost well around ₹70-75K. 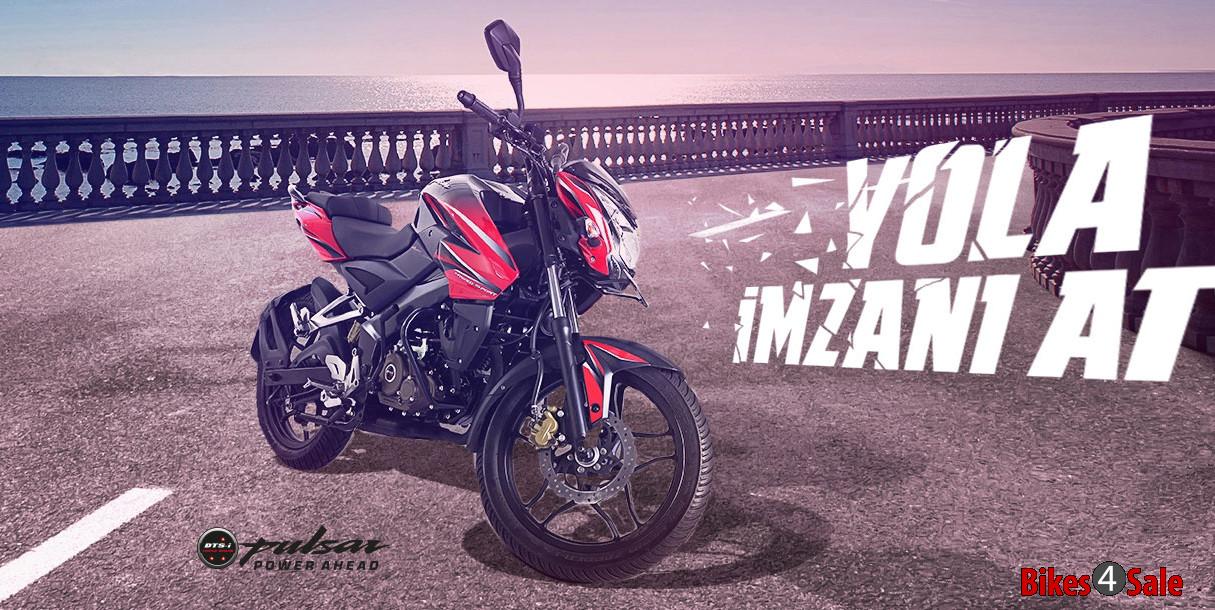 Offers for BGauss B8 Electric Scooter 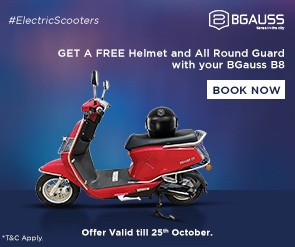