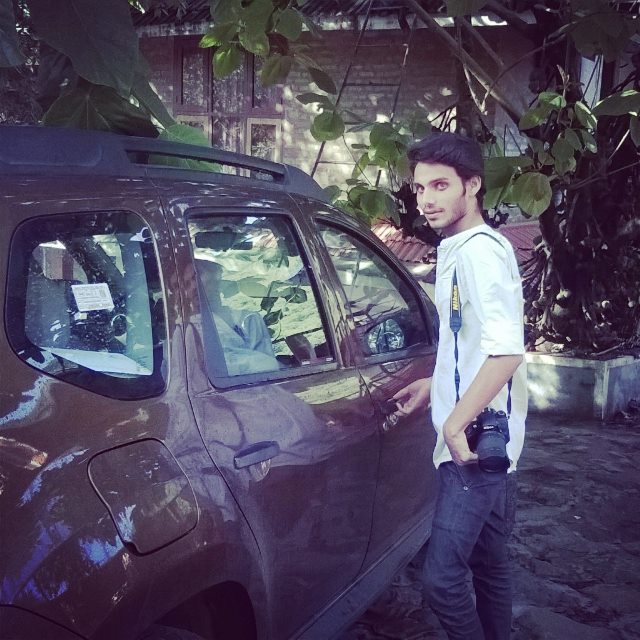 Deryl Cherian holding a Bachelors Degree in Journalism and Mass Communication, hails from Cochin, Kerala. He is a passionate traveler and loves to explore new cultures and likes meeting new people, he prefers using 4x4 vehicles when traveling through Indian roads as it suits the road situations. The German make BMW is one of his likings, his favorite model of the BMW is the Z4. His passion for automobiles started when he went for an auto show in Dubai, U.A.E. in which he still remembers the revs that the cars made and how mighty their engines were. After watching the 'The Fast and The Furious' he became an avid 'American Muscle' fan, very rarely you spot that in India. In the genre of muscle he prefers the 'Dodge Viper SRT' or known as the SRT Viper, being a V10 engine it performs a distinct exhaust note. He often highlights and tells other car enthusiasts the dialogue "It's not how you stand by your car, it's how you race your car", a dialogue said by the main protagonist. He is determined of having an Indian made Mahindra Thar as his first car and then start the drive out to the farthest, away from home.