The 899 Panigale has been upgraded to the 959 Panigale, visuals are attractive and on-road performance is yet to be scrutinized.

The Ducati 899 "Panigale" is an 898cc sport bike from Ducati, released in 2013 to replace the Ducati 848. It has a 148hp version of the engine in the previously released Ducati 1199. Claimed dry weight is 169 kilograms. The 899 has a conventional two-sided swingarm, unlike the 1199 which has a single-sided swingarm. Currently, Ducati is all set to update its ‘supersport’ model, the Ducati 899 Panigale, with a replacement the 959 Panigale. This is not the first of their bike that has received a replacement there is also the 1199 Panigale to 1299, leaving the former engine as a basis for World Superbike homologation and offering the road going bike under the blunt but racey Panigale R badge. Ducati previously had announced that it will be launching nine new motorcycles at the 2015. The new 2016 Ducati Panigale 959 is powered by 955cc engine liquid cooled engine ,though Ducati has not officially announced its technical specifications, but the bike will produce more power than its predecessor – 899.

The new Ducati Panigale has taken its design cues from its elder sibling Ducati 1299 with some blueprints of its predecessor; the Ducati 899 like the bike has the same 10 spoke alloy wheels, Brembo brakes and double side swing arms. The air scoops are larger than the one used on the 899, may be because it has a larger engine on this bike, also the bike receives freshly made side view mirrors, and otherwise the styling of the Ducati 959 Panigale is expected to remain unchanged barring few tweaks. Despite the larger engine, the 959 Panigale has lower hydrocarbon and carbon monoxide emission levels than the 899, an attempt to meet new Euro 4 emission standards which come into effect in Europe on January 1st, 2016. 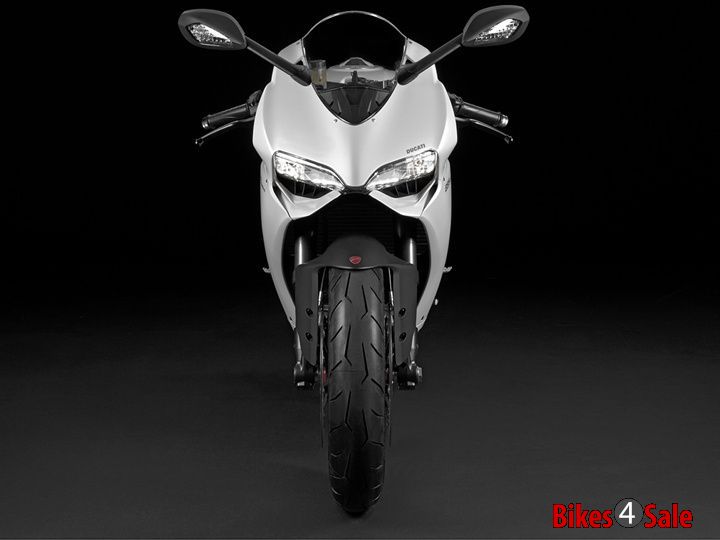 Apart from these spy photos of a disguised 2016 Ducati 959 Panigale going viral, nothing else is officially known about the bike. As India has a number of motor enthusiasts, spotting a Ducati 959 Panigale on the road would surely be a sight. Prices would definitely have some variation from the 899 Panigale, due to the new tweaks. The Ducati 959 Panigale will make its debut at the EICMA motorcycle show in November. 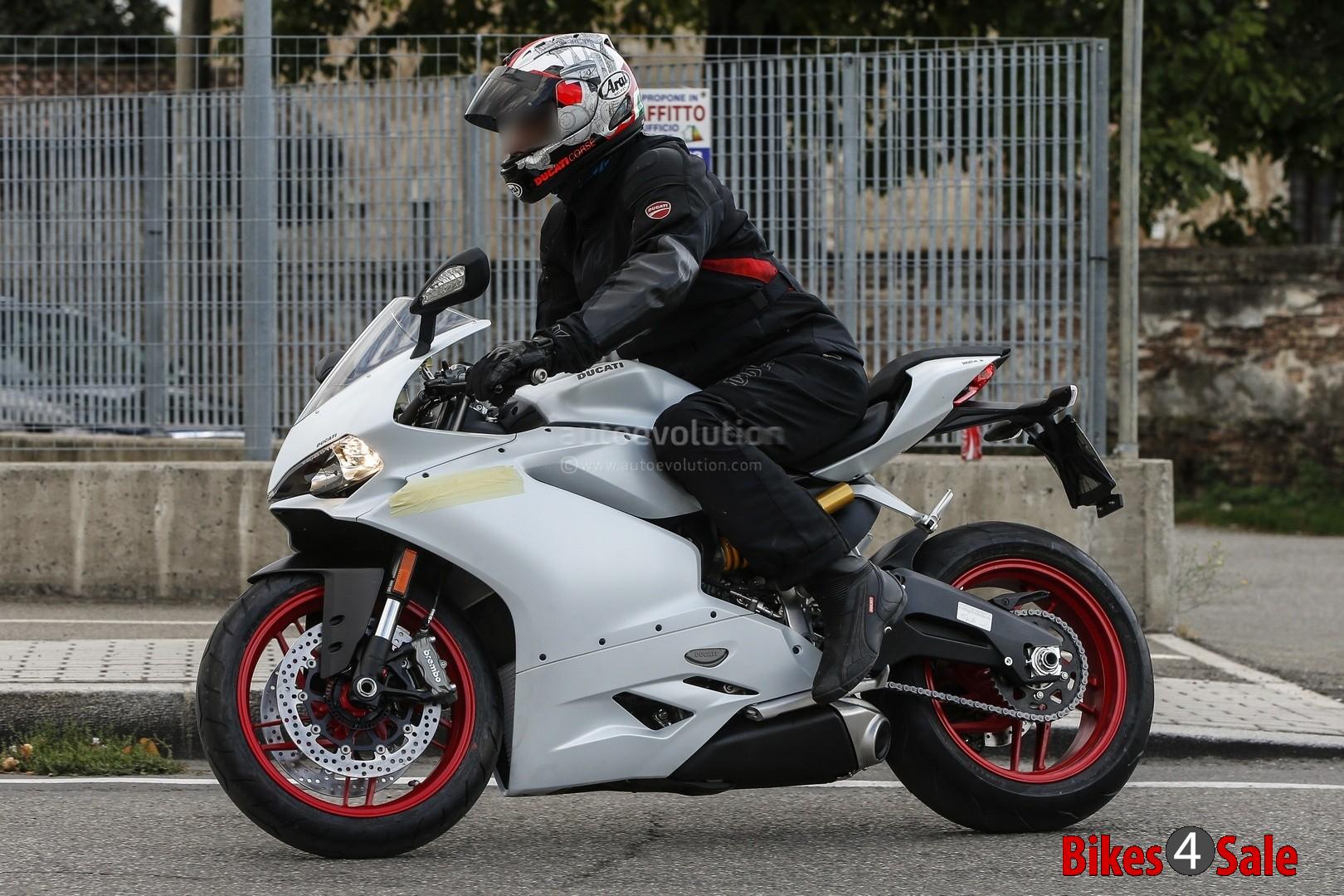