Its time to blur the landscape, Mojo to be launched sometime in October.

Mahindra Two Wheelers Limited(MTWL) is a group venture owned by Mahindra and Mahindra Limited, which manufactures scooters and motorcycles. Mahindra Two Wheelers Limited was founded in 2008, when Mahindra and Mahindra Limited acquired the business assets of Kinetic Motor Company Limited. MTWL has partnered with Taiwan's Sanyang Industry Company to help develop its scooter portfolio, and with Italy based Engines Engineering for research and product design. MTWL currently ventures out in the market with a handful of two-wheeler products and now their latest addition, which is the soon to be launched Mojo 300. Regarding the new Mojo, its bold, its aspirational styling that incorporates the Mahindra DNA of being a rough and reliable performer even in extreme conditions.

It was just a few days earlier that MTWL had posted a few snaps and teaser videos of the upcoming bike. In both the sets of media, Mahindra hasn't really let out much of the design, they're trying to keep it as surprising as their tank look-alike TUV300 was. The bike was first introduced in the 2010 Auto Expo, thereby the Mojo 300 was rumored to be launched in the year 2014, looks like MTWL wanted it to be an eye-catching model, so took time and stayed patient. In a few articles that surfaced the web, the Mahindra Mojo had a prime spot in those articles titled 'Most Awaited Bikes'. Upon the launch of this bike, there would be some aggressive competition happening. As there are few other models that can be put into the 295cc category and are very much well known brands. 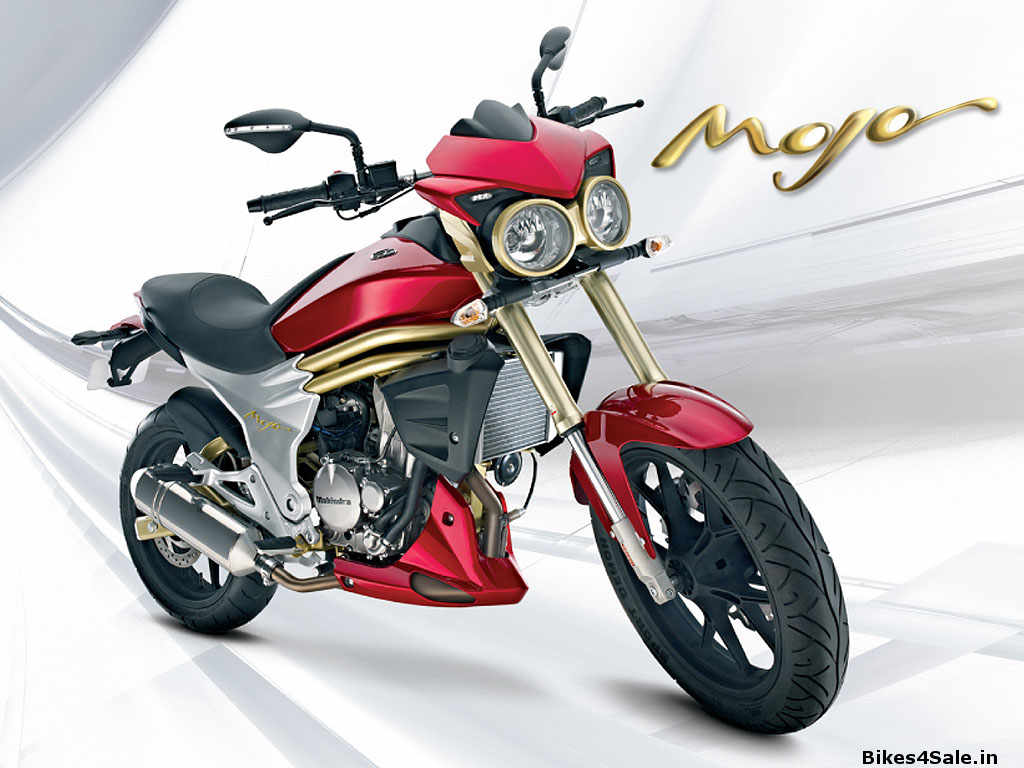 Front looks more practical with revised twin headlamps. What is also interesting is the digital speedometer with analogue tachometer, with a shift light and low fuel warning indicators. The all new Mojo gets radial brakes, USD forks and Pierelli Sport Demon Tyres. Powering the bike is a liquid-cooled, 4-stroke, single cylinder engine that is mated to a six-speed transmission, which churns out a maximum power output of 27hp. It will all come down to the way it rides and frankly, enthusiasts are eagerly waiting to see with their own eyes as to what Mahindra means with their product Mojo. There is therefore a lot of anticipation that this model attracts. The production ready version of the Mojo 300 looks a little different from the concept which was showcased 3 years back. 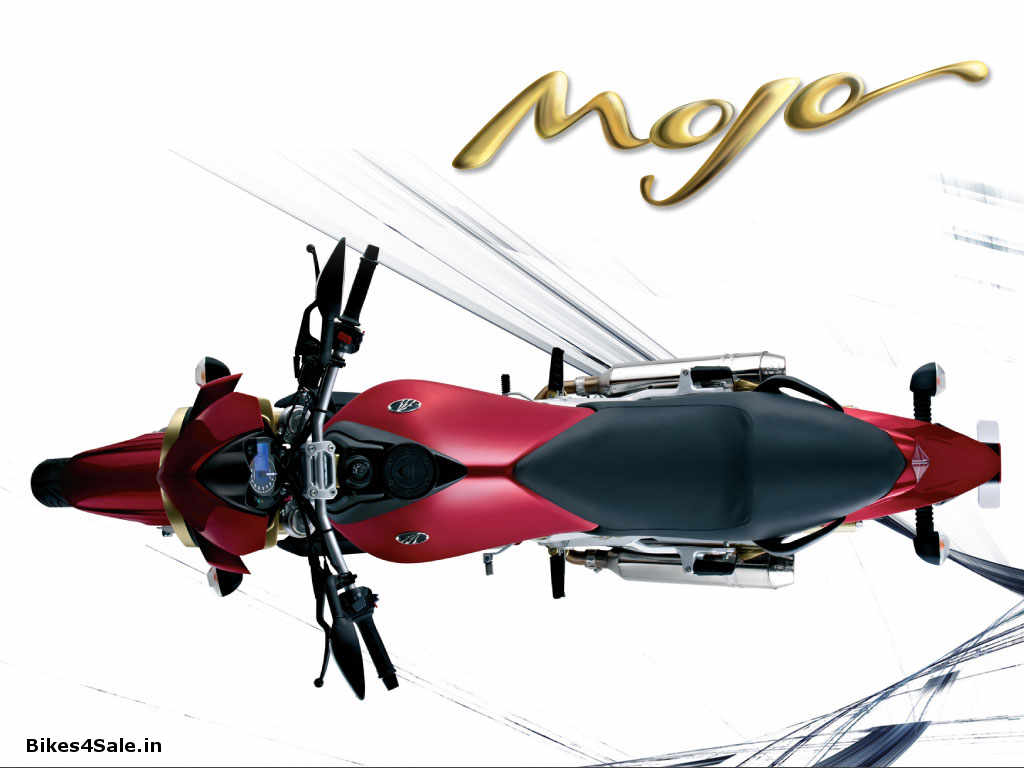 Upon the launch of the Mahindra Mojo, the bike is said to take on the market and compete against KTM 200 Duke, Honda CBR 250R and the Bajaj Pulsar AS200. These 3 models are prominent products that have proved their worth in the automotive market and the soon to be launched Mojo 300 will have to do the same to beat these products reps. The cost of this vehicle hasn't bee made official, but it is said to be priced somewhere between ₹1.5-2Lakhs. 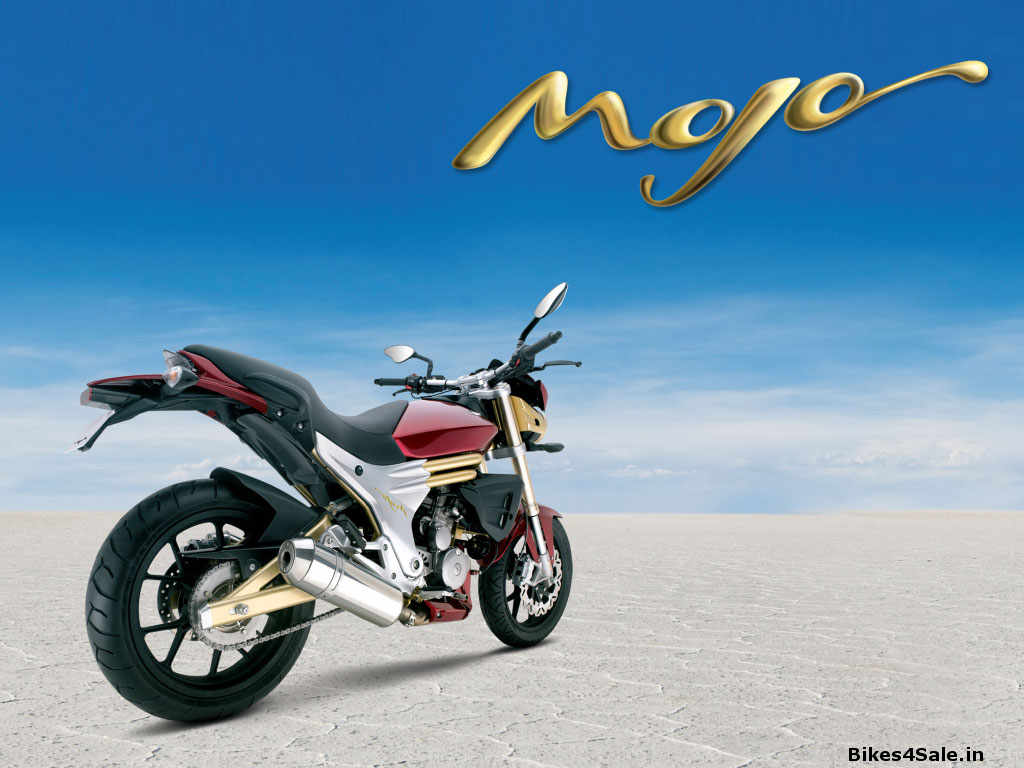