The Duke 390 will be offered with ABS.

Let's pad off the wait. Austrian motorcycle manufacturer KTM has teased through their official Facebook page India that the company will launch the much awaited Duke 390 on 25th June, 2013. This notification would be a great relief for many riders and KTM fans across the country. The Duke 390 has been moving in the news columns since its rumours 8 months back. Keeping the beep steady, KTM has been updating their official FB page regarding the notes on the Duke 390.

The coming of the Duke 390 will be a great challenge for its major rivals, Honda CBR 250R, Kawasaki Ninja 300, and Hyosung GT250R. The highlights of the Duke 390 that spark out among these machines are the bike is offered with ABS and is a naked motorcycle, which is very much suitable for city and street riding. Meanwhile, the CBR 250R does have ABS as optional. However, the CBR 250R's ABS variant isn't a succeeded stuff. Moreover, the bike is expected to be priced around Rs. 2.25 lakh (ex-showroom). Thus, expectations are higher on the bike for the firm. 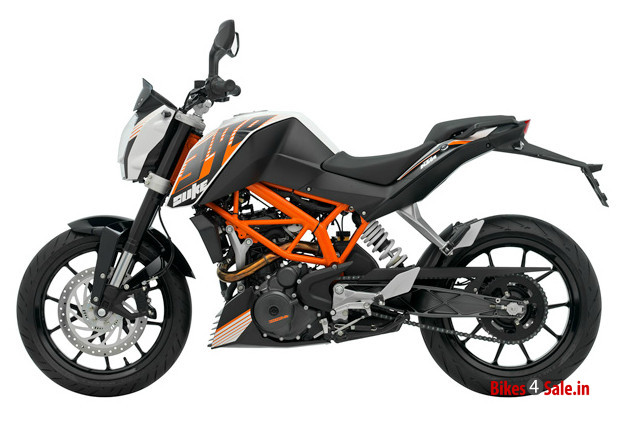 It is certain that the machine will enjoy just like Royal Enfield motorcycles as there are no other two-wheelers in the same class and price range to challenge the bike. A big advance to the Duke 390 is that the bike is a naked sports bi-wheeler. India doesn't have a naked sport's bike. The only stuffs are being produced by KTM themselves, and their stake holder, Bajaj Auto, through the Pulsar 200NS. The other boost is that its reasonable pricing. Having a massive 373.2cc, Single-cylinder, 4-stroke, spark-ignition engine, liquid-cooled engine, the price tag of Rs. 2.25 lakh seems to be so cheap. Although, the CBR 250R is priced Rs. 1.95 lakh on road, the machine stays backward as it is less powered. That means, we can't even compare the Duke 390 with the CBR250R. 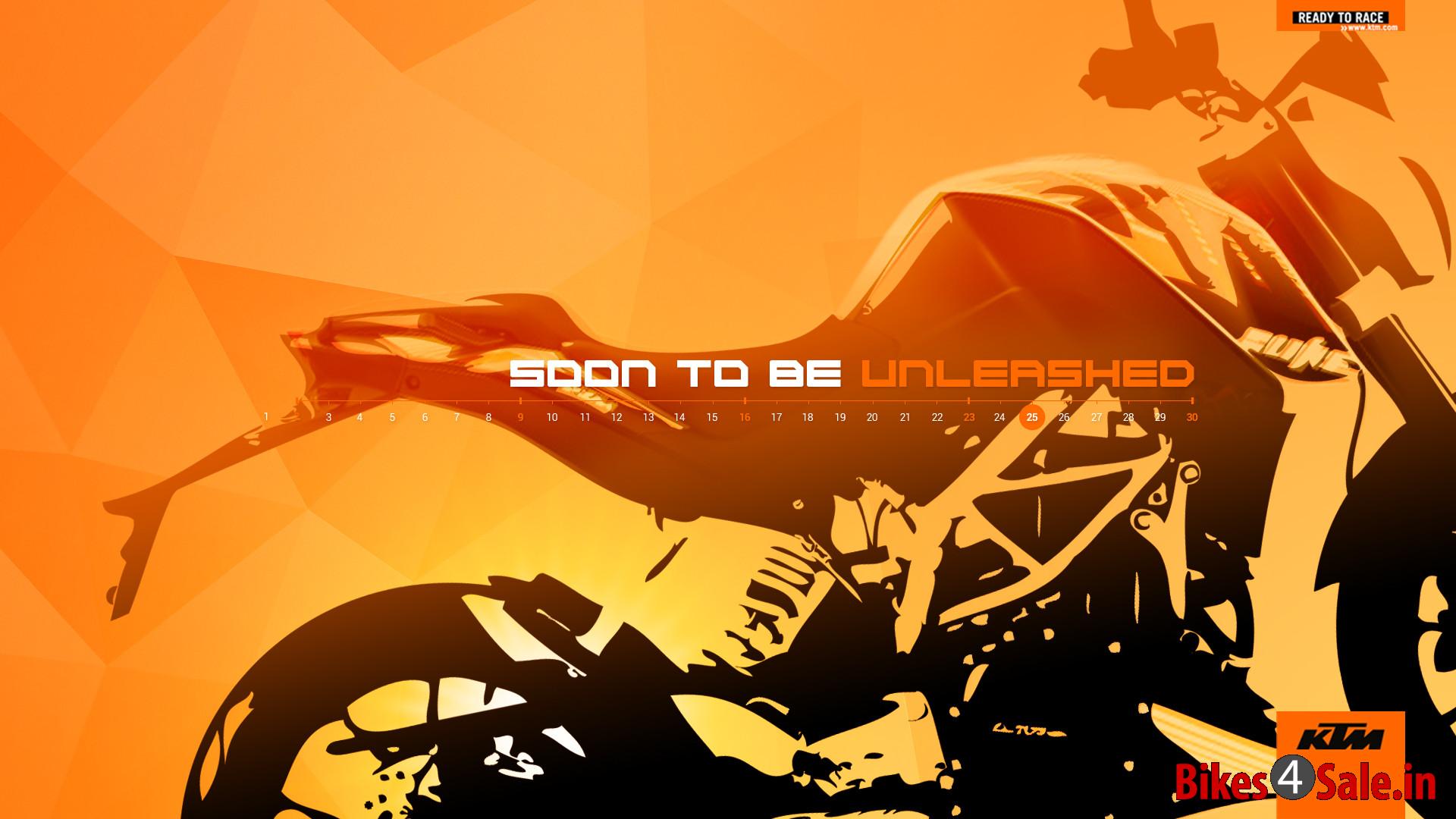 Being coupled with a bigger engine, the Duke delivers a peak power of 44 Hp. Its engine is coupled with a 6-speed, claw shifted gear transmission. Having a WP Suspension Up Side Down fork and a WP Monoshock shock absorber, the firm never compromise anything on comfortable trip. Being equipped with disc brake with four-pot brake caliper at front and disc brake with one-pot brake caliper, floating brake discs at rear, the bike ensures maximum confidence to the rider. Above all, the presence of ABS tempts the rider to throttle to the top speed of the bike.