As we reported earlier, automobile giant Honda Motor Company eyes to draw down its much speculated next generation motorcycles Honda CBR500, CB500R and CB500X in the coming EIMCA (Esposizione Internazionale Ciclo Motociclo e Accessori or the Milan Motorcycle Show), which is held to take place in Milan between 15th to 18th November 2012. 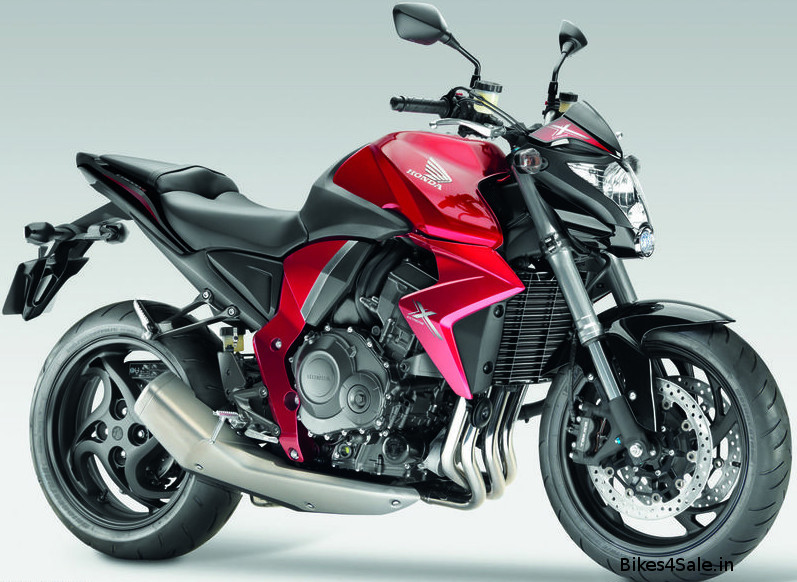 Meantime the 3 motorcycles' pics got uploaded on several auto-websites across the world. Talking in terms of its technical specifications, rumours murmur that all 3 motorcycles are supposed to come with a 470cc, liquid-cooled, parallel-twin fuel injected engine. To uncompromise street riding, the engine has mated with a 6-speed gear transmission and maximum horsepower of 46 hp and peak torque of 40Nm keep the ahead to a top speed of 170kmph. 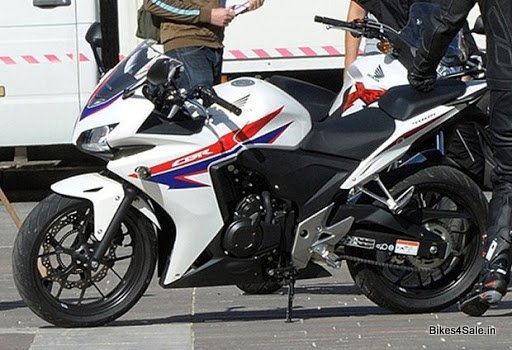 The design of CBR500 is inspired from Honda's own CBR 600RR, while the naked machine, the CB500R seems infringed alike company's flagship machine, the CB1000R. Finally, the CBR500X which is truly adopted from Honda NC700X signatures Honda's adventuring. 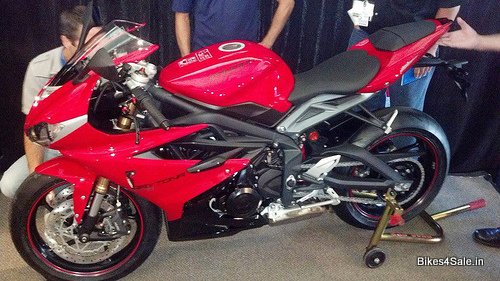 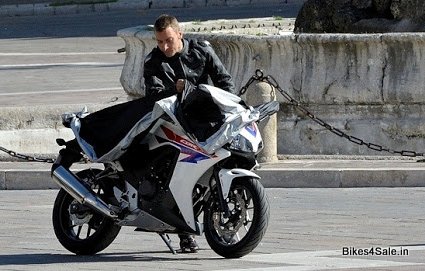