Striking off all rumours and predictions, Honda Motor Company, Ltd. launched its much awaited powersports; CB500X, CBR 500R and CB500F launched in US, UK, Europe and other global markets. With this launch, the Japanese firm firmly believes that these moto machines will add more beauty to company's motorcycle line up. Nevertheless, the consortium hasn't announced anything regarding these next generation bikes' Indian entry. 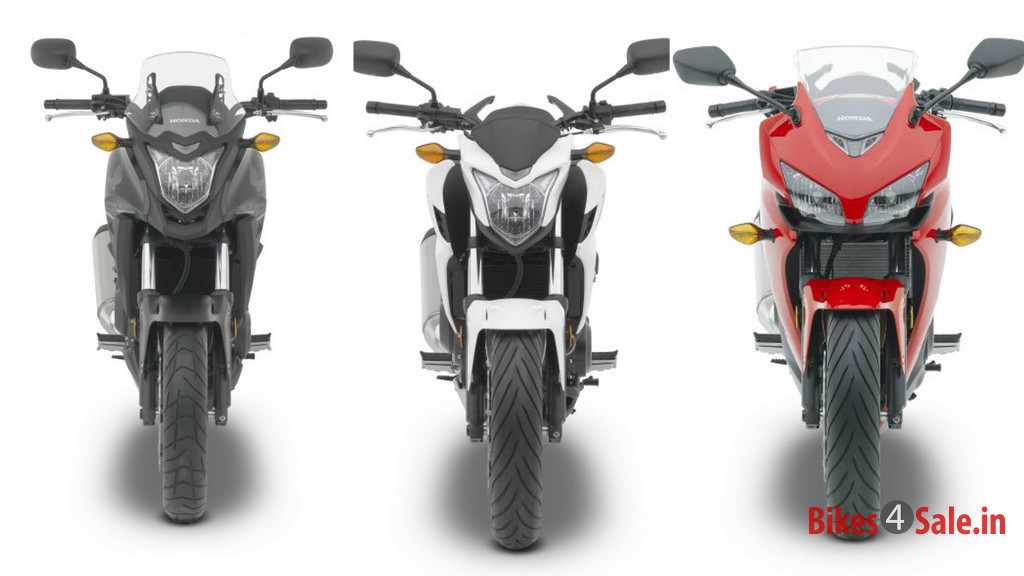 2013 Honda CB500X
2013 Honda CB500X is obviously a street adventure which was inspired from the architecture of Honda NC700X. The 2013 CB500X is powered by a 500cc liquid-cooled parallel-twin engine. Its engine is mated with well known induction, PGM-FI with 34mm throttle bodies and ignition, Computer-controlled digital transistorized with electronic advance in order to increase fuel efficiency even at city drives. The drive chain comprised of 6-speed gear transmission never makes anyone tired of. 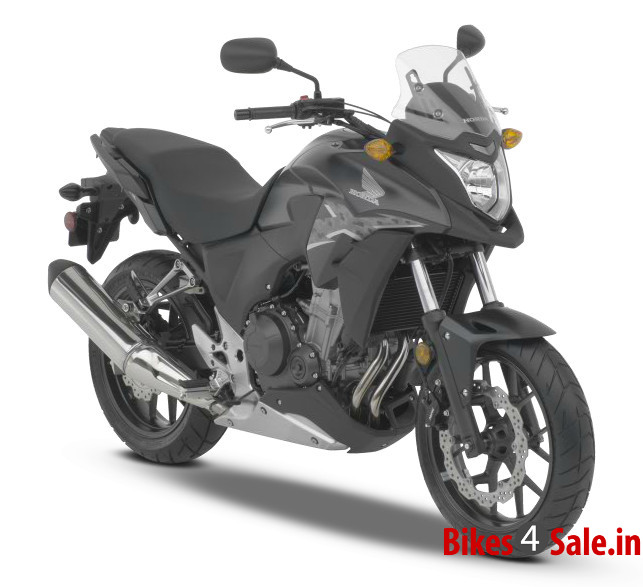 Honda hasn't revealed its exact price on the official website. However the motorcycle is expected to be priced around $5500 (approximately Rs. 3 lakh).

Black, White and Red are the only available colors of the adventure.

2013 Honda CBR 500R
Sporty look is what measured on the CBR 500R rather than any mechanical speculation for that the bike is extremely tempting. Inspired from the design of CBR 1000RR and CBR 600RR, the dual headlight never compromises its competitors to exist alive in the race. The bike comes under the street sport class. The bike is equipped with the same 500cc liquid-cooled parallel-twin engine and all engine technical specifications which are accompanied in the CB500X. 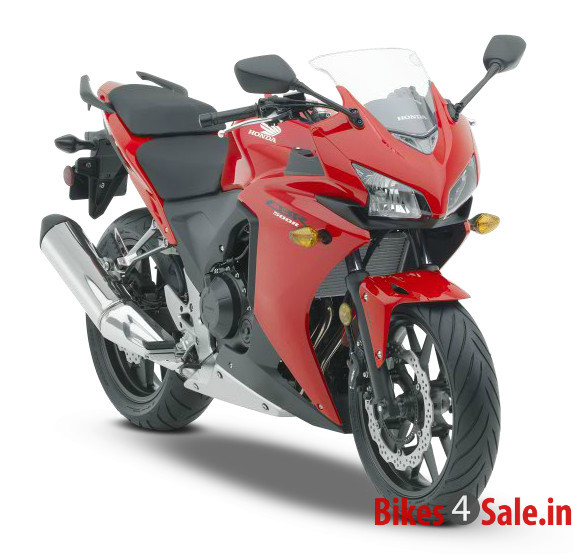 Honda exceptionally provides a stainless steel exhaust and a rear passenger grip to the CBR 500R to enhance it in to a much progressed level of alteration.

It is priced at $5999 (approximately Rs. 3.3 lakh) for its standard variant. Riders need to shell out more money for the ABS variant.

The machine is available in Red, Black and White colors.

2013 Honda CB500F
If the CB 1000R doesn't fit your pocket, scramble with the new 2013 CB500F for it's a mini version of Honda CB 1000R. A true street fighter of Honda. I. Specially designed to ride through streets, it rules whole streets as it is entangled with a special feature, classic riding position. It never makes one fed up with continuous riding. It is equipped with the same features and technical specifications of CBR 500R and CB500X. 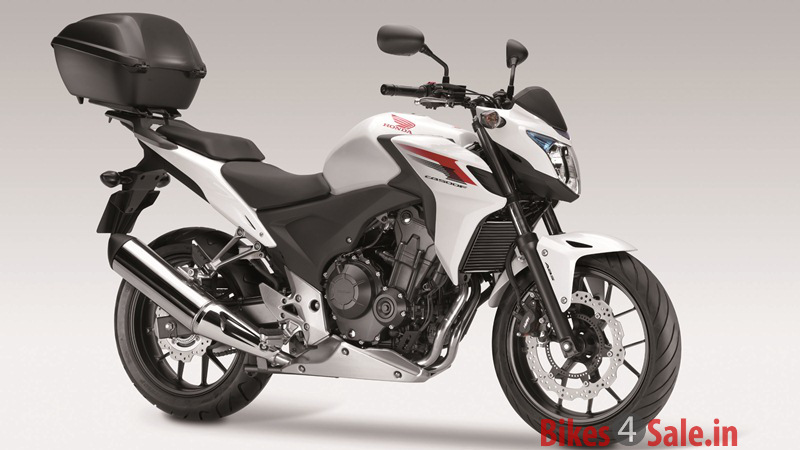 At present, the wheeler is available only in both Black and White colors.