A Mahindra Racing inspired motorcycle, with an appealing outlook.

It’s been five years since Mahindra two wheelers has kept people eagerly waiting for the official launch of the Mojo. Mahindra has launched the much awaited Mojo and it is exactly the right approach and strategy that Mahindra needed to take for this bike to have an entry in to the market. The motorcycle looks appealing from many angles barring the headlamp casing which received mixed opinions. Twin headlamps remain from the original design and LED DRLs have been added as eyebrows to them. It is bordering outlandish but we think it gels with the overall look of the bike. The tank has received major redesigning making it muscular and in the process, giving it a massive capacity of 21-litres. Twin tubular frame is exposed and adds a bit of character, complimenting the swing arm. The rear is what we liked the most as the hanging splash guard integrates the number plate holder neatly reminiscing dirt bikes and super motos. The twin exhausts setup has to be the Mojo's piece de resistance. An unusual setup for a single cylinder bike, Mahindra has made use of a single pre-muffler to tune the note emitted by the twin mufflers. The riding position, with the low-set foot pegs and high handlebar, make up an ergonomic package that's relaxed and wouldn't tire the rider over long distances.

The motorcycle is powered by a 292cc single-cylinder. The liquid-cooled engine develops 27bhp at 8,000rpm and 30Nm torque at 5,500rpm. The power is transmitted via six-speed constant mesh transmission. Underpinned by twin tube exposed frame, in Mojo the suspension is taken care of by an upside down front fork with 143.5 mm travel and a high pressure gas charged mono-shock suspension at the rear. The Mojo measures 2,100 mm in length, 800 mm in width and 1165.5 mm in height. The tourer has a wheelbase of 1,465 mm and seat height 814.5 mm with a ground clearance of 173.5 mm. The two-wheeler comes with a fuel tank capacity of 21-litres and has a dry weight of 165 kg. One of the highlights of the motorcycle is the segment leading Pirelli Diablo Rosso II 17-inch tyres that comes with 110/70 section up front and 150/50 spec at rear. The braking is taken care by 320mm radial caliper disc upfront and 240mm disc at rear. 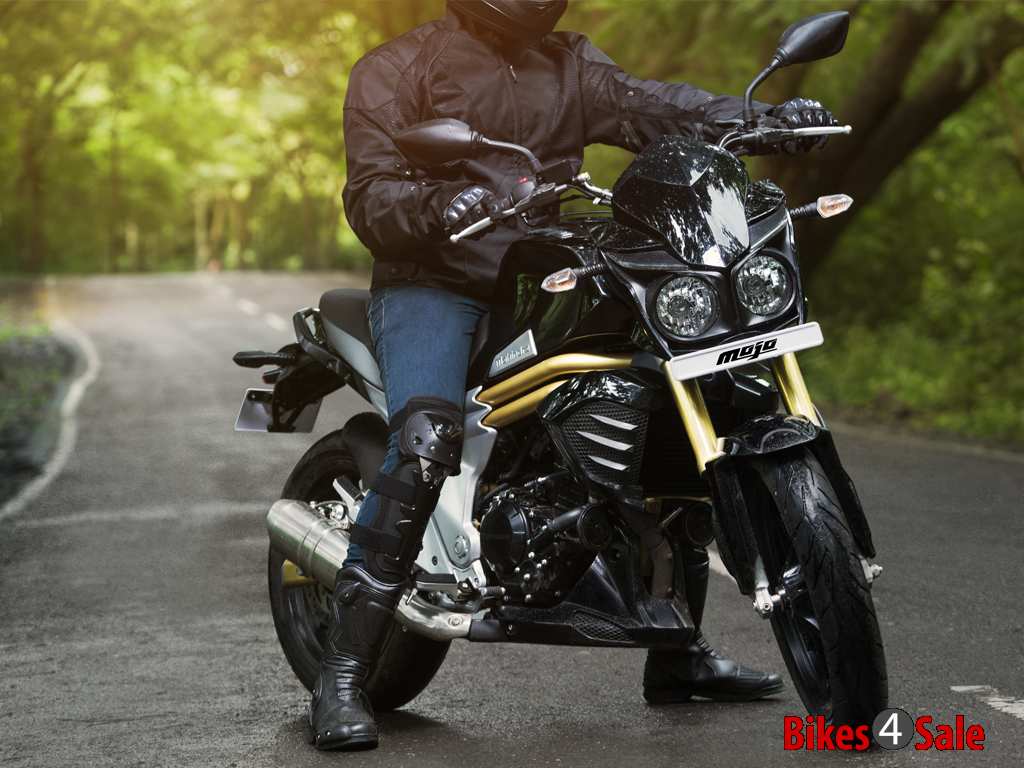 Mahindra Mojo will be offered in three body paints; white with golden, white-red with black and black with golden. The Mojo will go up against the likes of the Kawasaki Ninja 300R, Honda CBR 250R-300R and KTM Duke. The Price of this machine starts at ₹1.58 Lakhs onwards. 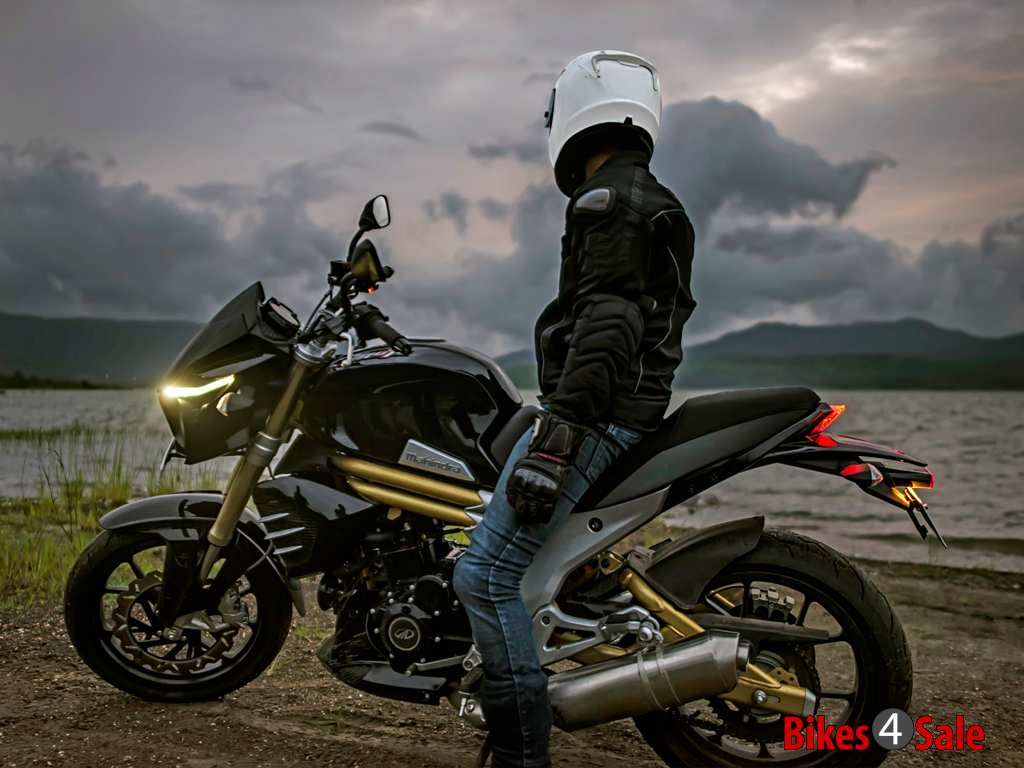 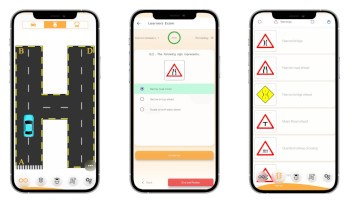