It was a thunder fall while the supreme bird of Indian highways was landed on 11 October 2012. The entire Indian two wheeler industry had been anxiously waiting for that big day since its first appearance at the 2012 Auto Expo, in New Delhi. When Royal Enfield Thunderbird 500 debuted in the Indian soil, the motorcycle world were exactly wondered and realized that there was much more than they expected as far as a traditional bullet machine is considered. Surprisingly, the beast was featured with tons of features alike the next generation motorcycles. This revolutionary alterations assisted to gain more admirers to the Royal family and to win the "Bikes4Sale Bike of the Year Award 2012". 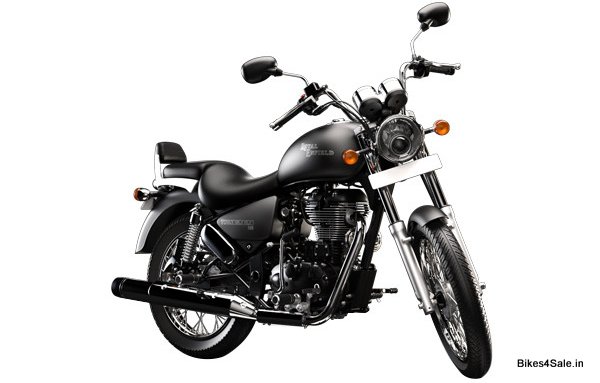 Things tracked on incredibly wholesome as new milestones were scribed in the name of the Thunderbird 500. The motorcycle replaced the Classic Desert Storm to become the flagship beast of Royal Enfield. This cruiser is also the most expensive Indian made motorcycle ever.

RE had been hearing a lot of criticises in the past years for being the previous generation motorcycle brand since the company still uses the outdated features in its motorcycles. But, with the launch of the Thunderbird 500, RE revolved around things and was applauded with claps and acceptance everywhere. 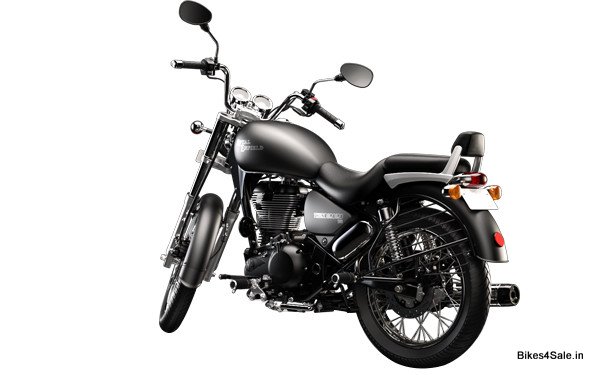