Homegrown two wheeler manufacturer Bajaj Auto has introduced the Demon Black Edition of its Pulsar RS 200 to the Indian market. The Demon Black edition sports red graphics on a newly developed premium black color. The new Pulsar Rs 200 demon black edition is basically the addition of a new color shade black, which the company calls 'fear the black'. The 'fear the black' Pulsar RS 200 is a combination of black and red and comes with grey and red body decals. With the new demon black body paint, the Pulsar RS 200 is now available in three colors, including red and yellow. "The Pulsar RS 200 has received an overwhelming response across the country and has achieved leadership in its segment in a short span of 4 months. The new Demon black edition is a beautiful bike which is combined with its racing genes and will certainly appeal to biking enthusiasts," stated Eric Vas, president, Motorcycle Business.

Bajaj Auto has not offered any engine upgrades, the new demon black edition of Pulsar RS 200 will be powered by 199.5cc single cylinder, 4 stroke and SOHC 4valve, liquid cooled engine, which is tuned to churn out 24.5PS of power at 9,750rpm and 18.6nm of torque at 8000rpm. The engine comes mated to a 6-speed transmission. With the festive season right around the corner, this new edition could be seen as a move to challenge the current competition of the Pulsar RS200. The Bajaj Pulsar RS 200 is offered in two variants; with ABS and without ABS. While the Pulsar RS 200 demon black non-ABS has been priced at ₹1.20 lakh, the ABS variant of the motorcycle gets a price tag of ₹1.32 lakh. 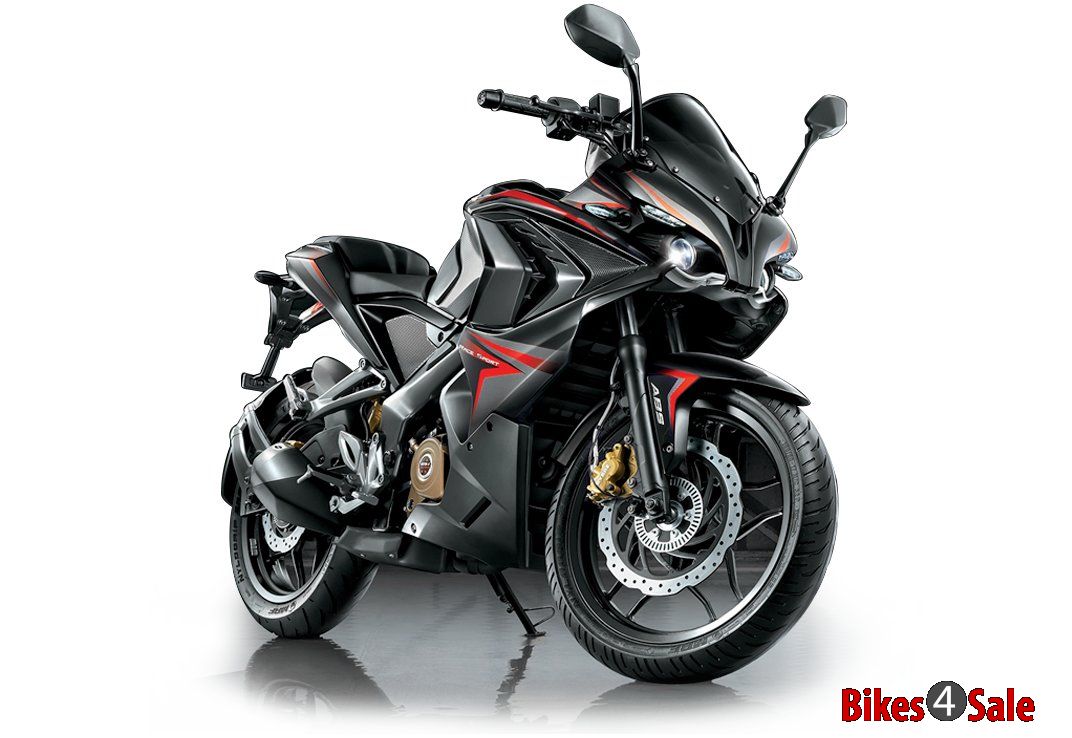