A Collection of Rare Vintage Motorcycles of Royal Enfield

The Royal Enfield Motorcycles, one of the oldest motorcycles brand in the world, stood for presenting some of the unique and iconic models to the motoring world. This English born Indian brand is regarded as one of the legends in the motorcycling world. After serving two World Wars, it continues to serve the people in this latest 21st century without losing a bit of its attractiveness. However, most of the Enfield lovers are not aware of the History of Royal Enfield. They didn't even know how big their portfolio was. Here we are presenting some of the rarest Enfields once regarded as the rulers of Indian roads. 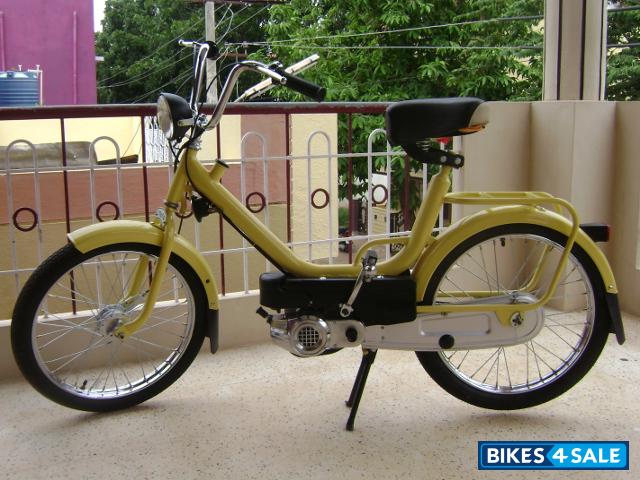 May be the rarest of the rarest and most weird looking Enfield. It is one of the least powered motorcycles in the planet featuring 22c, 2-stroke engine delivering a maximum power of 0.8 bhp. This little moped had a maximum fuel efficiency of 90 kmpl and a top speed of 30 kmph with 1.45 litres of a fuel tank and 30 kg of unladen weight. This two-wheeler looks like a basic ladies scooter where the engine sits beneath the floor board. 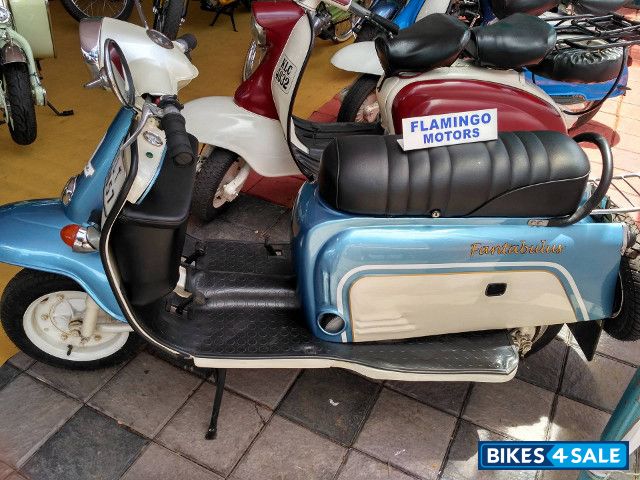 This powerful Enfield got its name from the acclaimed tagline of the scooter which says, Fantastic Performance and Fabulous Pricing". It was launched in 1940 to compete with the much popular scooter markets of Lambretta and Vespa. The Fantabulus was powered by 175cc, Villiers engine (integrated gearbox and engine) delivering a maximum power of 7.4 bhp with a top speed of 96.5 kmph. 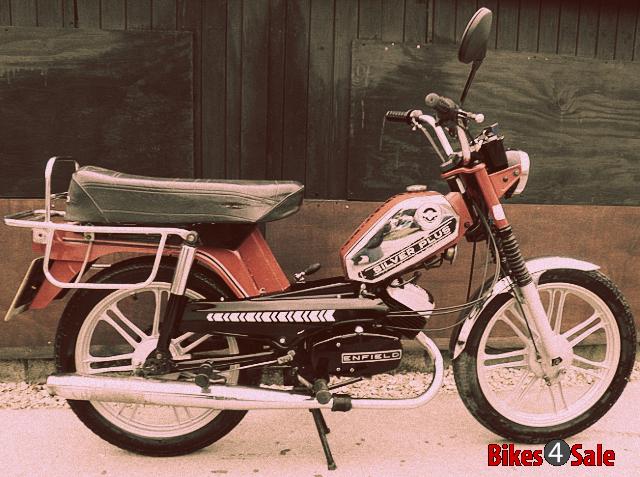 Silver Plus is a geared step through motorcycle specially developed for the Indian market. It was launched in 1980 to become the first step through motorcycles with gears on the Indian premises. Unlike foot operated gears, this one gets hand operated gears which used cable link gear shifters. This motorcycle, along with the Explorer and Fury 175 was manufactured with the technical assistance of German bike maker 'Zundapp'. Silver Plus draws a maximum power of 6.5 bhp from the 65cc, 2-stroke engine mated to a 3-speed gearbox. 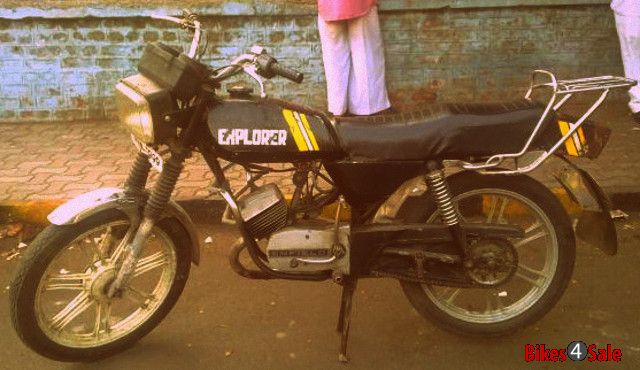 Enfield Explorer was launched along with the Silver Plus in 1980. It was powered by 49cc, 2-stroke, air-cooled engine meshed with 3-speed manual gearbox. The motorcycle was known for its astonishing fuel efficiency of 90 kmpl. Moreover, Explorer had a top speed of 60 kmph, making it as one of the fastest 50cc motorcycles in the world. The Explorer used to get 120 mm drum brakes and hydraulically damped telescopic forks and swing arm as the suspension units. 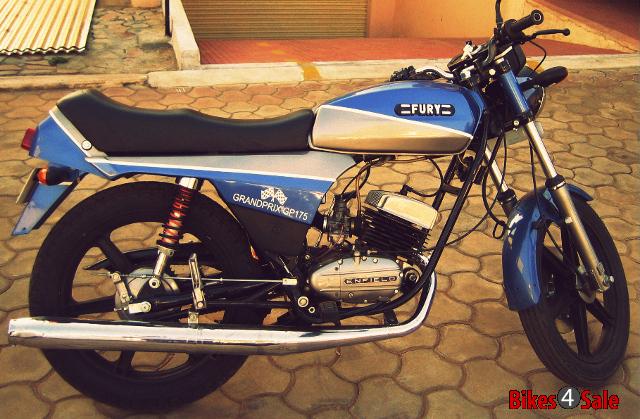 The Royal Enfield Fury 175 is originally a Zundapp Kardan 175 manufactured by the German bike manufacturer Zundapp. In India, it was available as CKD units and started assembling the model in Enfield facility here in India. When Zundapp ceased their operation in Germany in 1984, Enfield acquired the license copy of Kardan 175 and started importing parts to India. Fury used to draw the power from 163cc, 2-stroke, single cylinder engine meshed with a 5-speed gearbox. The mill delivers a maximum power of 17 bhp @ 7400 rpm and the bike has a top speed of 126 kmph. 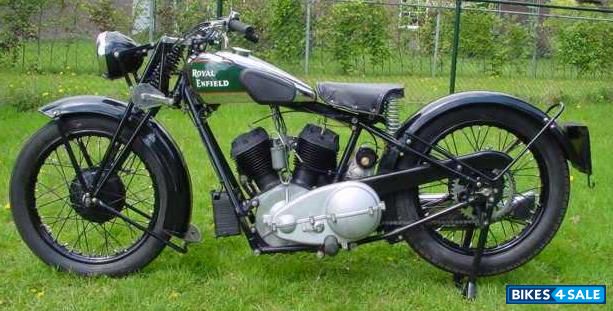 The Royal Enfield L 570 was a military motorcycle used for the World War II by the English military forces. It was accompanied by WD 350, WD 250 and WD/RE also known as Flying Flea. 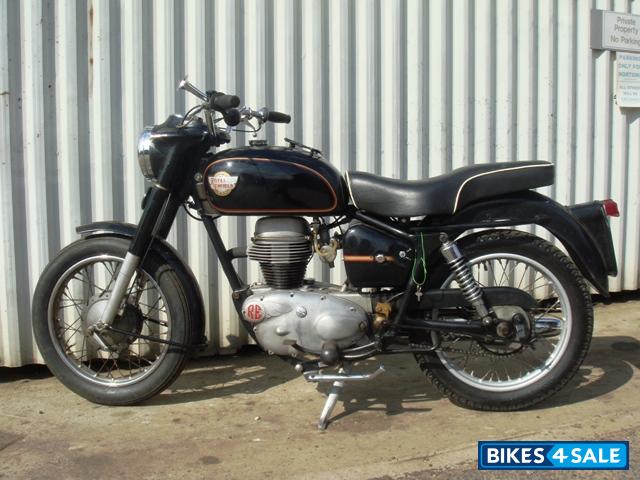 Clippers were meant for those who can't afford or tame 1000cc monsters of the Enfield. In the UK 250cc engines were the largest engine a learner could drive without passing the drivers test. Moreover, the Enfield had made few models like GP and Moto-X featuring the 250cc engine from the Villiers Starmaker. However, Clipper was a base model tourer, which was powered by 248cc, pushrod OHV single cylinder engine producing a maximum power of 18 bhp. 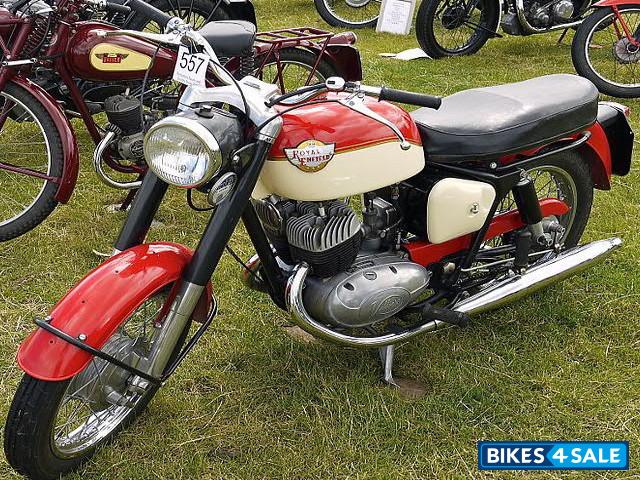 Turbo Twin was powered by Villiers 4T 247cc, twin cylinder two-stroke engine married to the Royal Enfield frame. The engine was mated to Villiers 4 speed to the rear of the engine. The name 'Turbo Twin' was so striking that, prior to the launch of this motorcycle Chevrolet and Oldsmobile had produced the world's first turbocharged production cars. May be this had made their minds to name their motorcycle as "Turbo Twin'. 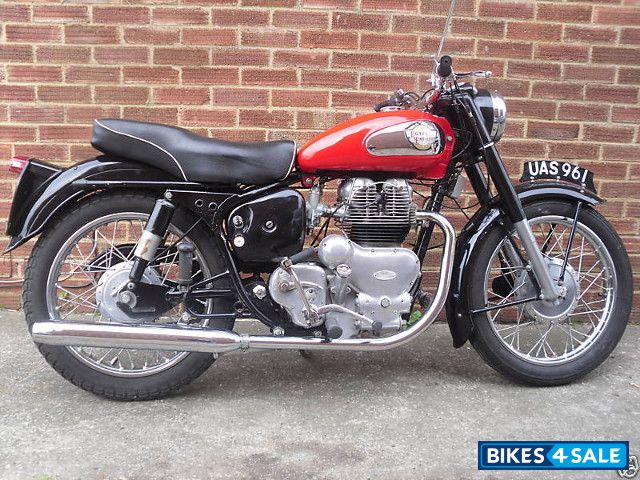 Meteor 700 was developed for the much competitive American market. The Royal Enfield exported this model from 1952 to 1962 until it was replaced by the much powerful RE Interceptor. The Meteor used to draw the power from 692cc, air-cooled, parallel twin engine capable of delivering a top speed of 100 mph. The engine was mated to 4-speed, chain drive, manual gearbox with a lightweight clutch. Unlike the 500 and 350, the Meteor was equipped with a wider frame and stronger crank helped to deliver better power and torque figures. Here, gear shift lever was concentric with the kick starter. 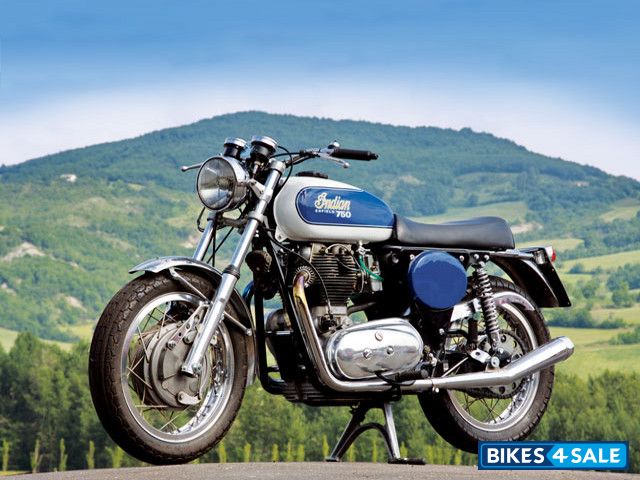 The Royal Enfield models were also marketed in the USA during the period of 1955 to 1959 as Indian Enfield. The Brockhouse Corporation marketed these models in America when they had ceased the production of Indian Motorcycles in the country from 1953. However, it was a failure in the market as the buyers were not fascinated by rebadging of the Enfield as an Indian. This model was discontinued in 1960 when the agreement for marketing was expired in the country. Later, Royal Enfield started selling their own models in the US market bearing their own badge. 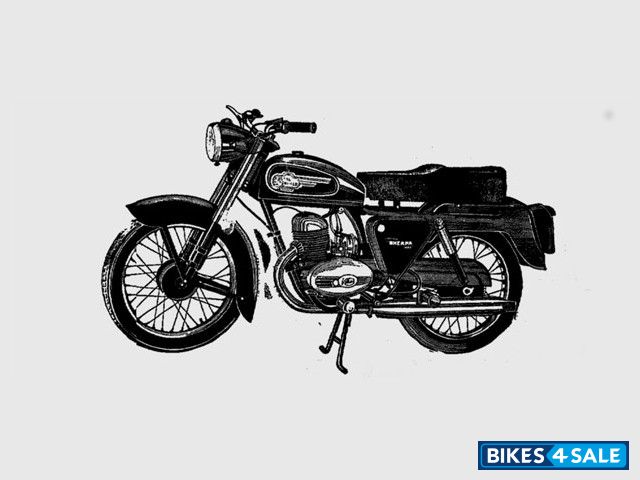 The Royal Enfield Sherpa was powered by 173cc, 2-stroke, Villiers engine, which is known for developing rugged, responsive and high-performance machines. A robust frame work constitutes the primary chassis of the Sherpa. It also features a multi-plate clutch attached to a four-speed gearbox for efficient performance. The vehicle had a top speed of 90 to 95 kmph with highly responsive acceleration. 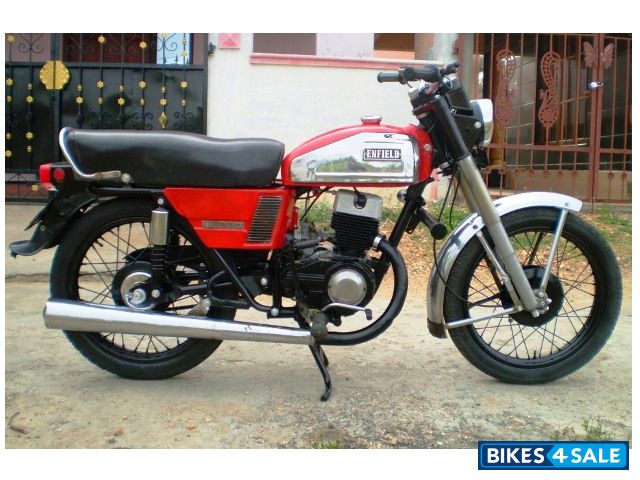 The Mini Bullet was an alternative solution for those who think the 350cc Bullet is too heavy to be tamed or maintained. The Royal Enfield had developed this 200cc, 2-stroke Mini Bullet to aim such customers as well as to prepare themselves for the strong challenge from Japanese 100cc, 2-stroke bikes. It used to carry various mechanical parts of Bullet 350. However, it couldn't survive much longer in the market and the makers forced to cease its production. Mini Bullet was a first choice motorcycle for racing enthusiasts of those days. 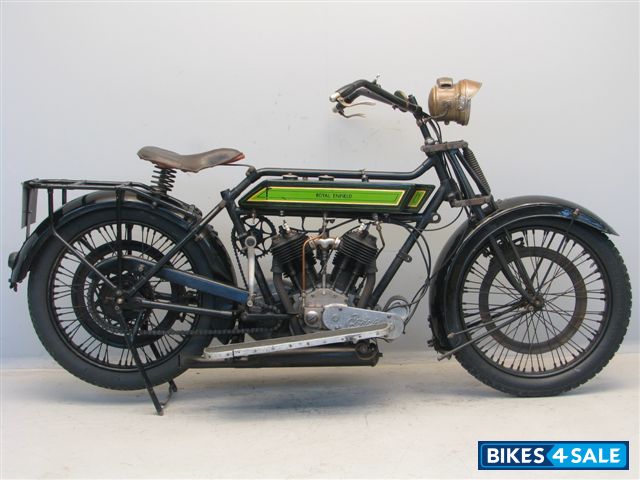 The Model 180 was manufactured the Enfield's Redditch facility from early 1912. The motorcycle used to carry 770cc, V-Twin engine delivering a maximum power of 6 bhp. The engine was sourced from the famous English company called J.A.Prestwich aka JAP mated to a 2-speed transmission box. Model 180 was an army machine which used to serve the military in World War 1 by attaching a Vickers machine gun and a side car for carrying luggage and commuting the soldiers.
Written by Arjun Thambi.
Last updated on 12-10-2017. Published on 15-09-2017.