Its the cycle business, with two famous brand locking horns and the Hero Cycles makes the call and takes over Firefox

Hero Cycles has acquired Firefox Bikes Pvt Ltd, a premium bicycle company, to further strengthen the fast growing premium bicycle sector in India. This is a major expansion to the premium cycle segment in the country. Firefox is quite famous among the teenagers and well known amongst elder cycling enthusiasts. The deal that has been struck between two parties, Hero has not only agreed to take Cycles, but also rest of Firefox’s products such as; accessories and spares along with exclusive distribution rights of 'Trek' and other global brands. Hero Cycles Ltd, is based in Punjab and is main manufacturer of bicycle related products and has been in the business early as 1956. Regarding the Firefox bikes they had begun operations since April 2005 and sold just 1,200 bikes in its first year of operations. But things changed over seven years, the company had been selling well over 4,000 bikes a month and had been earning an annual turnover of about Rs.50Crore.

Firefox is and will always be known for its premium bicycles, even Hero had a few premium products on the line, people looked upon the Firefox brand. This is not surprising as Hero was a native brand, so is the Firebox, but the difference is that Firefox was a brand that entered pretty much later than the already established Hero Cycles. The 'Trek' series did some decent sales in the Indian market and there was a demand from customers. Firefox has cycles purely meant for different age groups and activities. Currently there are different brands with different varieties of cycles in the market and the prices even rise up to RS.1Lakh, which surely is shocking, but yet there is a demand for those products. In the past there wasn't any option for bicycles, you had only one brand in the market and it was the Hero, till date the brand Hero hasn't faded away, they're still in the business and meeting customers needs and keeping up to the trending bicycles available in foreign lands. 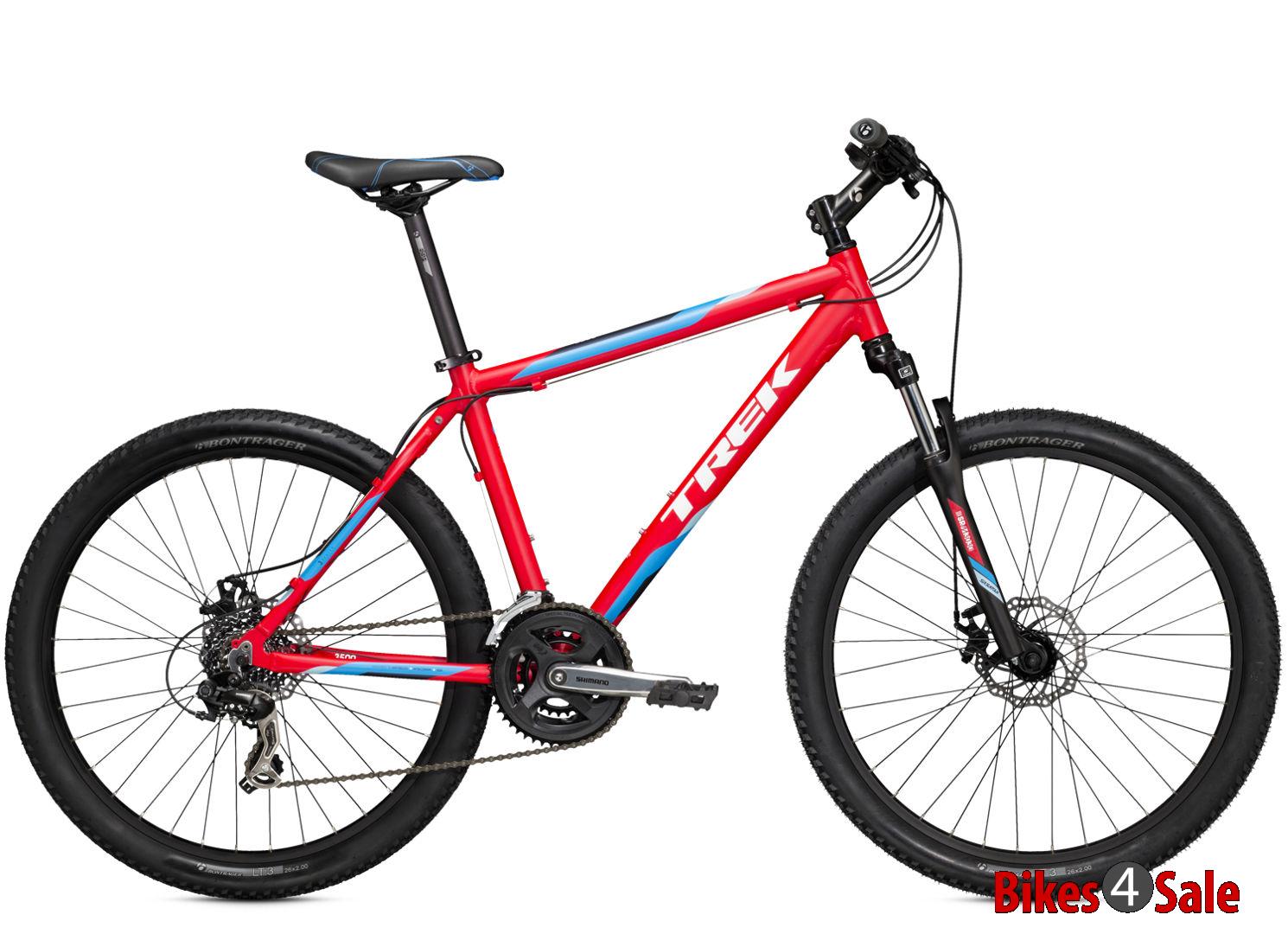 Currently, Firefox sells about 70 different models of bicycles and 25 Trek models through a network of 160 company-owned franchise outlets. Many deals such as this, is seen as a disaster taken up by another company, but in this situation both the companies are doing more than well off and Firefox officials are only hoping to penetrate further into the Indian market and reach out to their prospective customers. Other established brands are Hercules Cycles and BSA, which are two other prominent known competitors in the Cycle market. 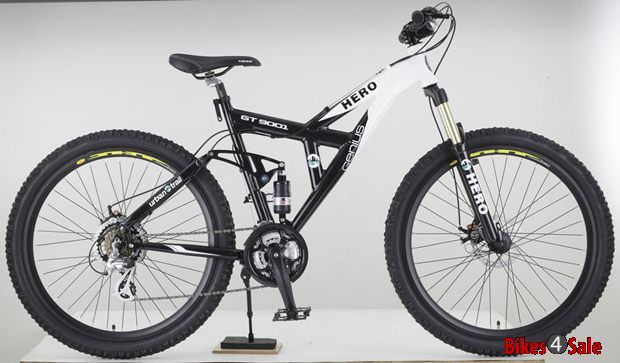 Published by Bikes4Sale in category Bicycles