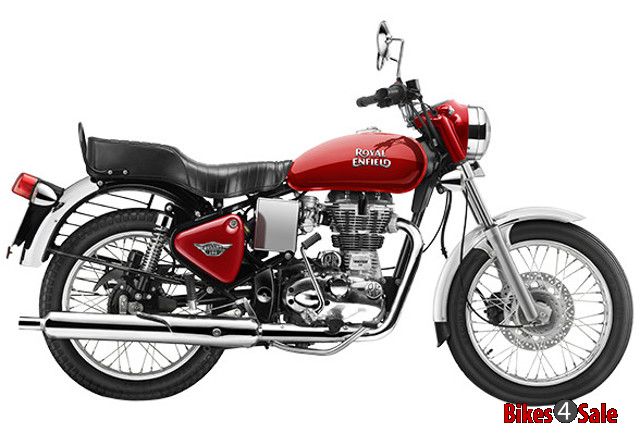 Bullet 350 ES is the Bullet Electra with name change.

Book a Test Drive through Bikes4Sale and we will try to get you the best offer for Royal Enfield Bullet 350 ES. 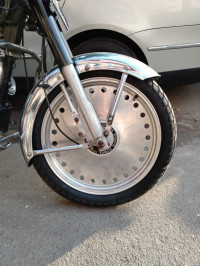 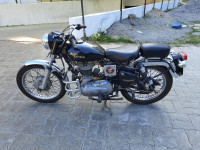 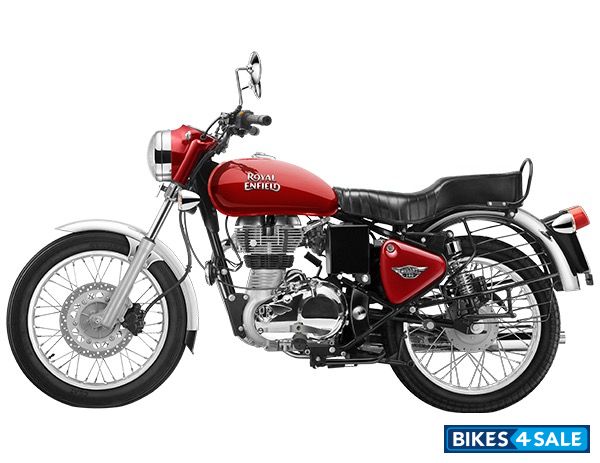 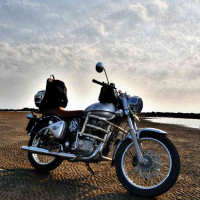 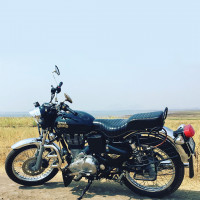 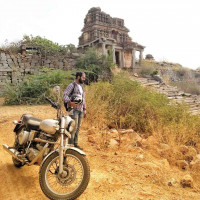 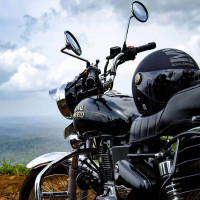 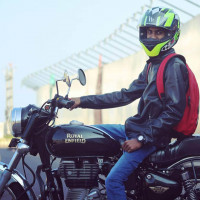 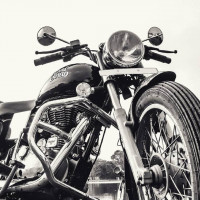 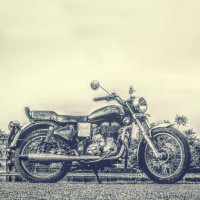 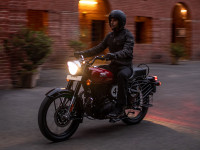 The Bullet ES falls under the Standard Street lineup of the Royal Enfiled family. It is unmistakably the same Bullet with a distinct vintage features that stands out from the rest of the Enfiled family. Royal Enfiled has give a classic chrome touch to the engine, mud guards, and other parts to make the motorcycle look more vintage and classy and at the same time, the iconic style of the legendary Bullet is preserved in the Bullet ES. 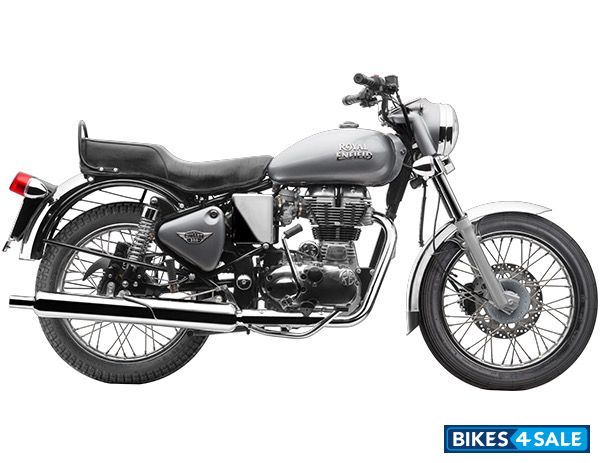 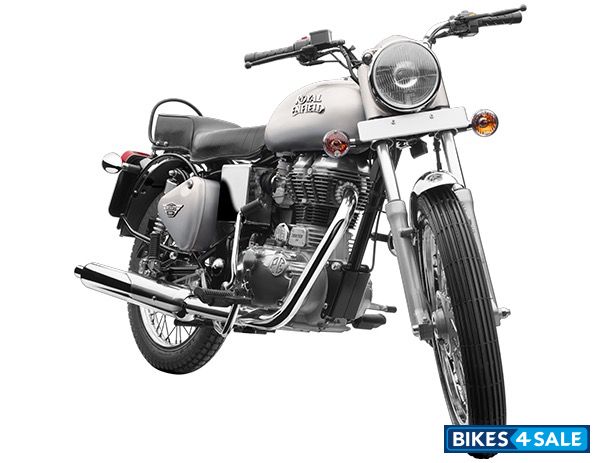 The braking of the Bullet ES sees some improvements and instead of drum brakes at the front, the new models comes with a 280mm Disc with 2-Piston caliper at the front side, while the rear continues to get the drum braking system. The Ground Clearance of the Bullet ES is 135 mm and the overall weight of this motorcycle is 187 kg, when compared with other models like the Thunderbird 350, the Bullet ES is almost 8 kg lighter in weight. 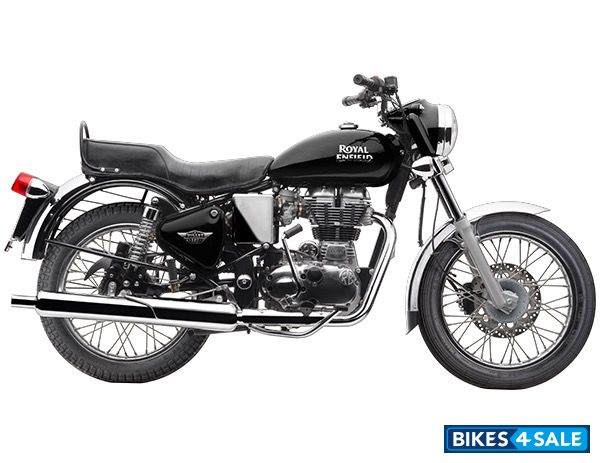 The Bullet ES appeals more to the like of the matured. Royal Enfiled has given a very classic styling to this motorcycle that makes the youngster away from grabbing this motorcycle. The veterans and old people alike will find the Bullet ES more charming and attractive to the character put out by it. The authentic styling and retro charms of the Bullet ES is a piece of timeless design that stands the test of time, from birth to even till this day.
User Reviews of Bullet 350 ES. Write Your Review
I'm Always lover this bike royal BULLET
By Mohammad Anwar Khan on 17-02-2021
Very look
I like this
By Ashok on 09-11-2019
Village Dadpatti vyha kurson nadiyami thana sakatpur darbhanga
By Ravi Ranjan on 27-03-2019
I like
By Satyajeet Kumar on 14-10-2016