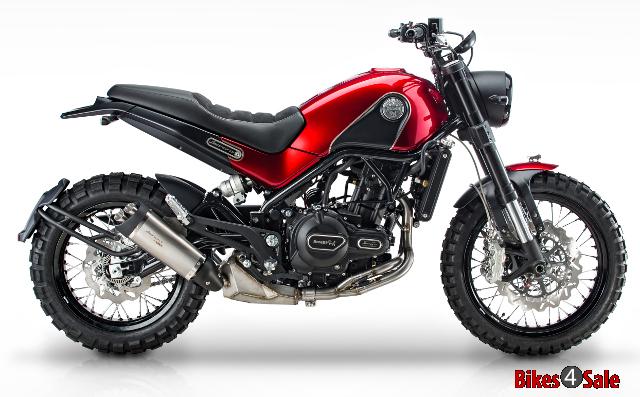 Showcased at the 2015 EICMA motorcycle show, Leoncino is a production scrambler from the Italian bike makers, DSK Benelli. The new Leoncino looks stunning in design and style with the help of new CentroStile Benelli's re-imagination and new styling adaptations.

Leoncino is built around a 499.60cc, twin-cylinder, four stroke, liquid cooled engine which can draw a shear power of 47 bhp @ 8500 rpm and a peak torque of 45 Nm @ 4500 rpm. It uses a six speed manual gearbox for transmission purpose. This all new engine is extra smooth and responsive. Like all other Benelli this one also features a beautiful steel trellis frame that surrounds the powerplant.

The new retro styled round headlamp uses a U-Shaped LED for lighting and the front fender features a badge bearing Lion Of Pesaro. LED is featured in indicators as well. This scrambler gets a digital console, displaying all the general information to the rider. Like every scrambler, this too have a twin exhaust muffler, knobby tyres and a neatly crafted seat. The braking force depends on 320mm front disc and 260mm rear disc with radially mounted calipers.

This Benelli is rather the cheapest production Scrambler available in the market with an Italian punch.

Book a Test Drive through Bikes4Sale and we will try to get you the best offer for Benelli Leoncino. 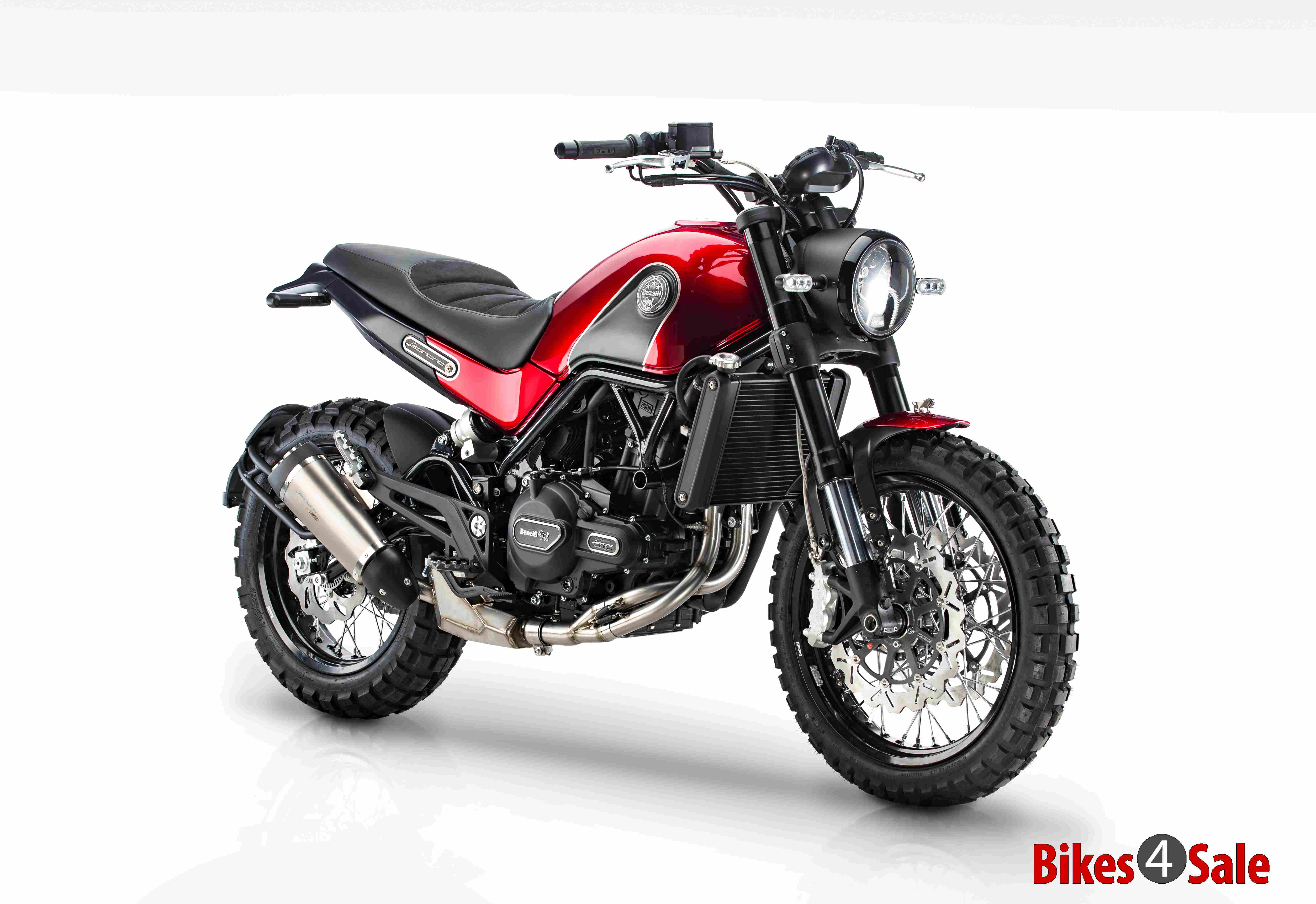 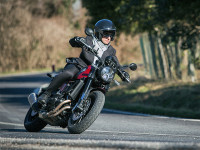 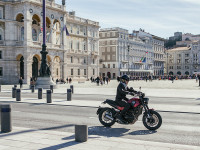 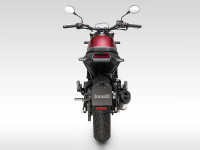 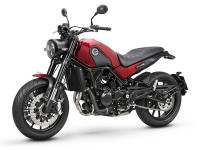 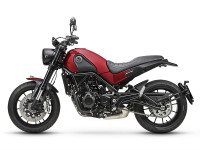 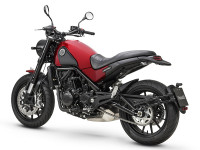 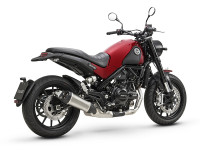 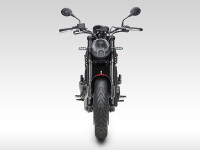 View All Showrooms
Technical Specifications
Test drive reports, reviews and news
User Reviews of Leoncino. Write Your Review
What will be the approx price of launched in India?
By Alok Raghuvanshi on 23-07-2017