New Yamaha R1 will be launched in India in 2010

India will get Yamaha R1 in 2010. The multinational two-wheeler maker Yamaha India announced that it will launch new Yamaha R1 bike next year.

Just recently the international edition of R1 bike was launched although not in India. The new model will hit Indian roads in. 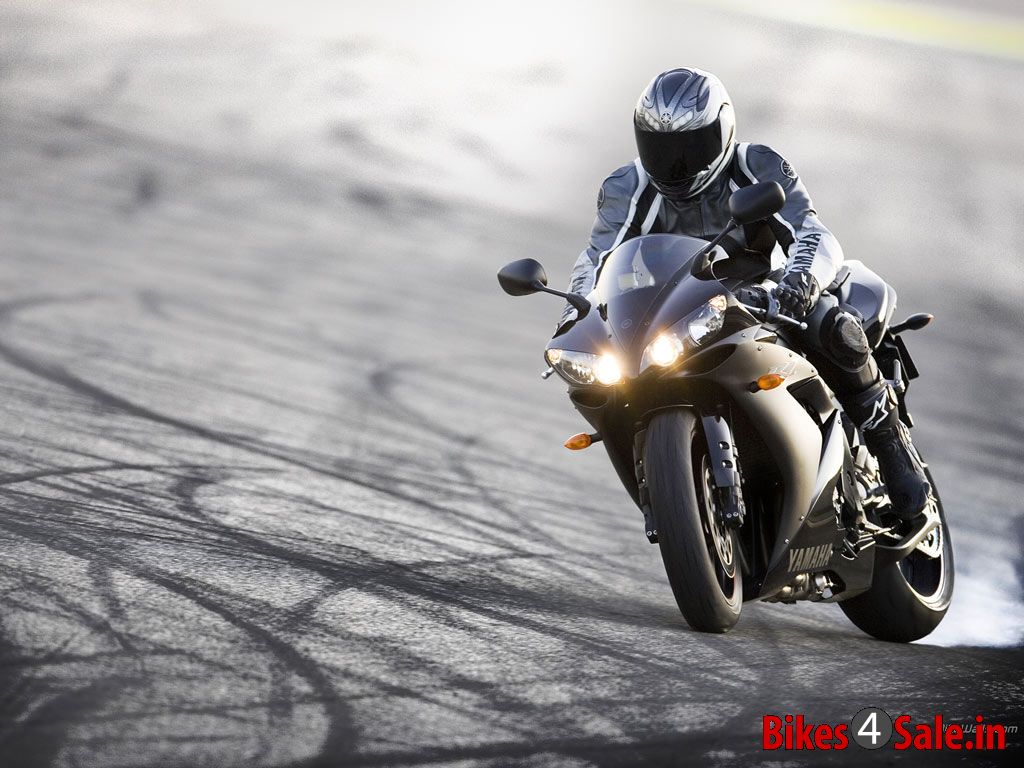 The new Yamaha R1 will be a super bike running on a 998cc engine and sports all the latest and modern features with some uniques as well.

Engine provides 998cc displacement and is a liquid-cooled, 16-valved, HOHC and inline 4-cylinder mill with a 6-speed gearbox. The bike features disc brakes on front and the rear; however, dual discs in the front and single disc at the rear.

Yamaha R1 also features Yamaha D-MODE or the drive mode where in rider can select throttle control maps and program the YCC-T according to the changing ride terrain and conditions. And as regards the styling, it doesn't go with the regular crowd of the bikes instead breaks away from regular norms. The rider-friendly new Yamaha R1 bike retains all the technical advancements its predecessor had.

Yamaha has several bikes for the launch lineup in the coming years and these new yet-to-launch bikes should gratify motoring and biking quest of every ride enthusiast.

Keep waiting for the big Yamaha season ahead.