Royal Enfield, makers of legendary British Classic bikes, are back in Cologne, Germany to unveil their all new "BULLET 500" at the Intermot on 7th October 2008.

The new "Bullet 500 Classic" harks back to the 'G2' Bullet of the early 1950s, retaining the quintessential classic British style that is inextricably linked to the Royal Enfield name.

The new "Bullet 500 Classic" is powered by the new 500cc 'Unit Construction Engine' (UCE) and is homologated for Euro III norms. 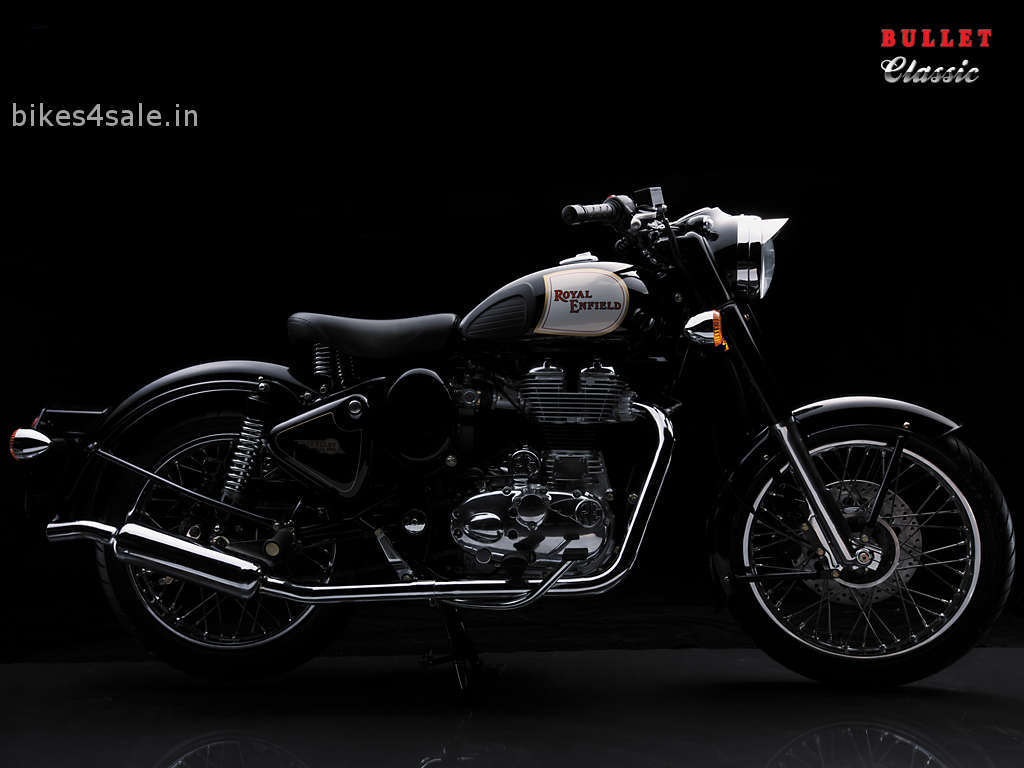 This new model is expected to be in the Europe Distributors showrooms by January 2009.