Eurocrats Kill Off A British Classic

THE world's longest surviving production motorcycle, the Royal Enfield Bullet 350, which has been made non-stop since 1955, will soon no longer be available in UK showrooms as ever-tightening European emissions laws are forcing the old-timer off the road for good.

UK importers are down to their last 100 machines.

The Bullet 350 has been made in India since the British factory closed in 1967.

Priced at £2,495, Royal Enfield is confident that: "demand for the final 100 machines will outstrip supply." 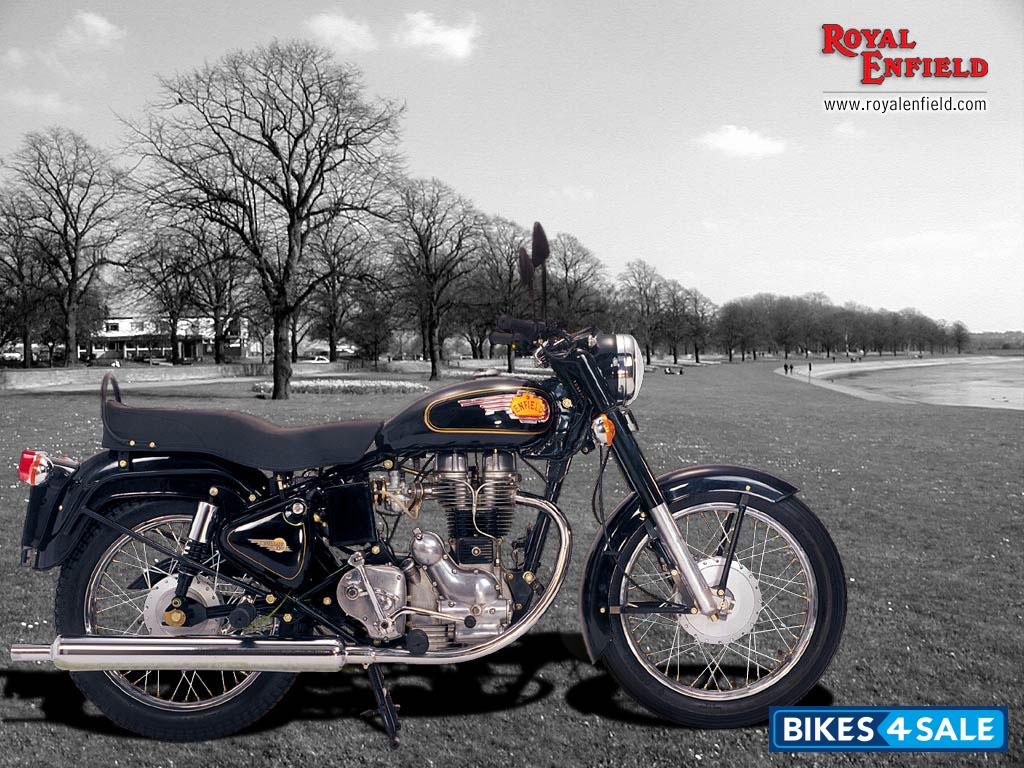 From 2009 the Bullet will be only available with a new 500cc engine that satisfies European emissions regulations.