Sometimes vehicles become part of our religion, faith, tradition and sometimes culture. It is so hard to mask the old machines that showed us the path of traveling and we preserve those four-wheeled junks like treasures. They are well renowned as cult machines. Precisely, an attachment or desire of mankind on automobiles.

See the pics when the Ford Fairlane 500 was showcased at the SBT Asianet Auto Expo 2013, at Jawaharlal Nehru International Stadium Ground, Kaloor, Kochi.


The English car manufacturer, Ford Motor Company commenced producing the Fairlane model in the Year 1955. Until 1970, the company continued manufacturing the vehicle. The name 'Fairlane' was adopted from Henry Ford's estate, Fair Lane, which is near to Dearborn, Michigan. At first the Fairlane was a full-sized car, but by 1962, the car was categorized in the tabulation of mid-sized cars.

In 1957, the first Fairlane 500 appeared on road. This vehicle was much different from its predecessor with a longer, wider, lower and sleeker look with low tailfins. The machine had 223 CID (3.7 L) straight-6 engine and a 272 CID (4.5 L) V8 engine as power options, which were the same used in its predecessor.

What we see here is a 1963 model Ford Fairlane 500, which belongs to the fourth generation Fairlane vehicle. It was equipped with a Challenger 289 CID engine. With solid lifters and other performance pieces the machine could grab maximum power of 271 hp.
Ford Fairlane 500 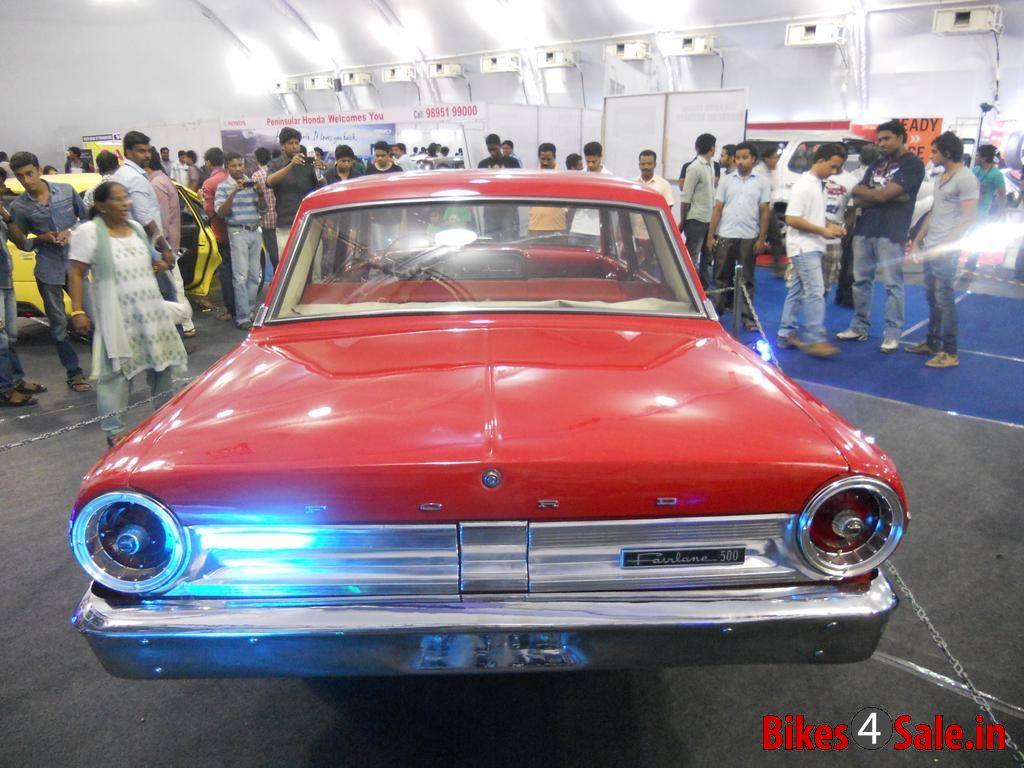 ◄ Prev PicturePicture 9 of 10Next Picture ► 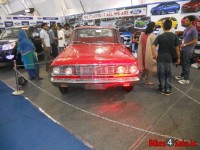 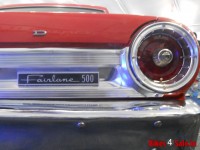 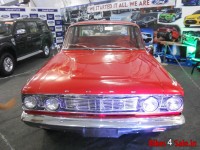 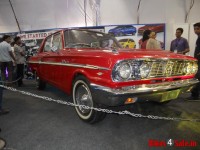 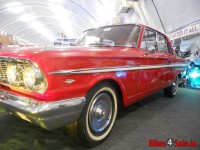 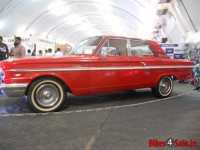 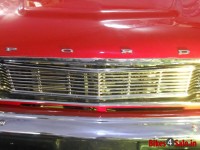 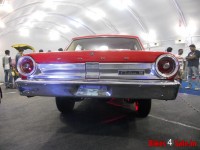 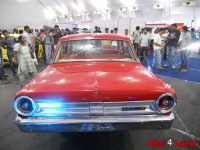 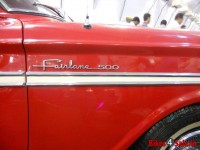