The Indian subsidiary of Honda has rolled out Honda CB Unicorn Dazzler Deluxe variant with an ex-showroom price tag of Rs. 66,198. Dazzler fans can own the new variant by the end of this month. While the technical specifications of the Deluxe variant will be same as the Standard variant.

The Deluxe variant also comes with aggressive body graphics on either side of the fuel tank and side cowls giving the bike sporty look. New Dazzler Deluxe variant comes with double-tone sear, tubeless tyres and alloy wheels with disc brakes in the front and rear, improved mirror design, digital console and 3D emblem. 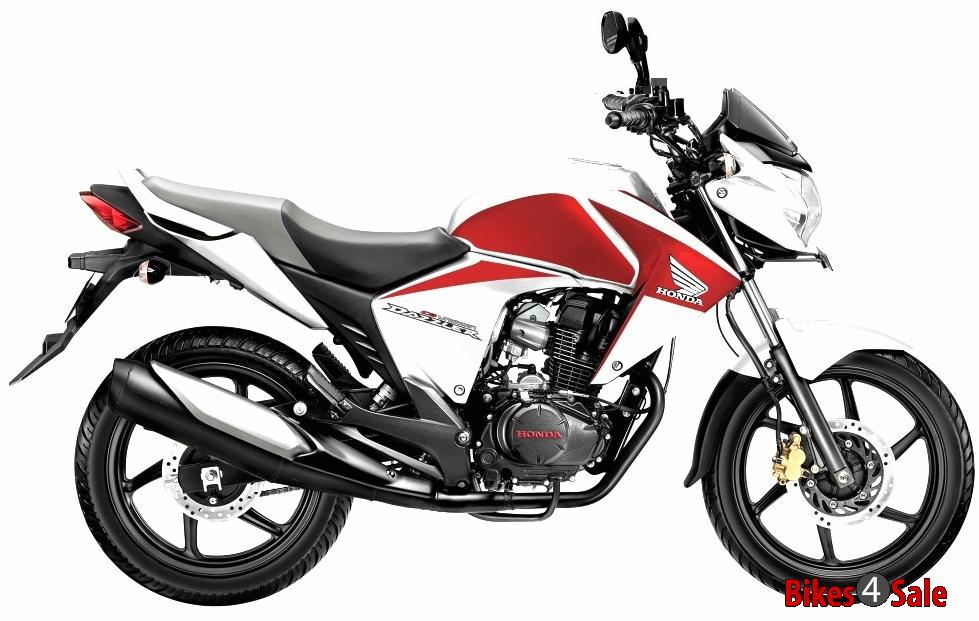 The new variant still runs on the same proven 149.1 cc, SOHC four-stroke engine which is acclaimed to be one of the smoothest engines in the 150cc segment and the bike is just about 1000 rupees expensive than the standard Dazzler. But is it all enough to woo the 150cc bike prospects?
Written by Harikumar Varma.
Last updated on 03-01-2017. Published on 23-11-2011.