What is Super Bike? What is a Super Sports Bike?

The first myth that any imported is a super bike cannot be supported, because certain bikes are classified as super bikes and a few are indeed super sports bikes due to certain features and the purpose they possess and not necessarily that they are products of foreign bike makers.

Let us see why exactly these categories of bikes are termed so.

The Super bikes belong to the racing category that follows certain rules and regulations such as:

The bikes need to bear 4-stroke engine with the displacement range between 750cc and 1000cc for four cylinder engines and for a twin cylinder bikes must have engines of 850cc and 1250cc. 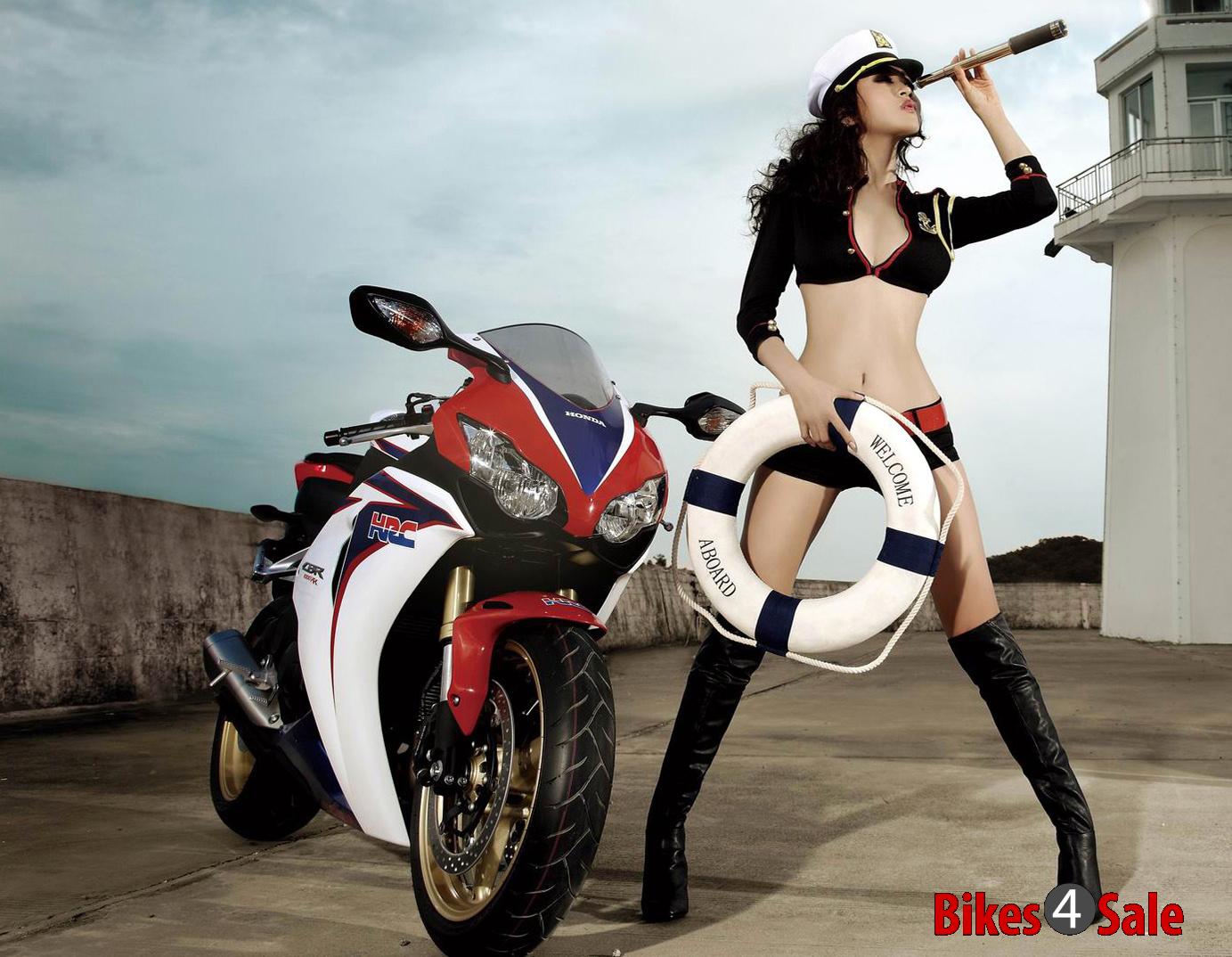 Besides, a super bike will have a 6 speed gears and the wheel base in the front and the back will be wider with larger tyres and a longer chassis to accommodate huge wheels and tyres. 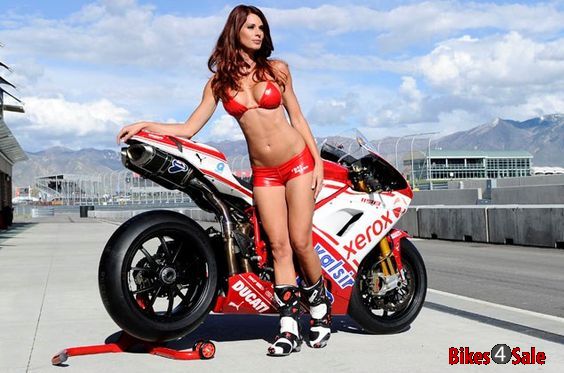 The super sports bikes need to have 4-stroke, four-cylindered engines with minimum displacement of 600cc to 750cc (for two cylindered).

All the bikes with these specifications will make it to the racetracks. Super sports bikes are basically only designed for racing and are braced with the optimum braking, speed, acceleration, handling, cornering, power and performance of course, at the cost of fuel efficiency as well as comfort.

There are a few bikes we have seen here in India that are super sports bike; these include Yamaha YZF-R125 and Honda CBR 125R, the two bikes displace 125cc yet they fall under this category because of the style they have adopted from the 1000cc bikes.

So, based on certain features the bikes possess, a few companies classify them under super bikes and/or the super sports bikes.