After some good success and receiving of super sports bikes such as Hayabusa, Intruder, Bandit 1250S and GSX R1000 Suzuki is doing something seriously to retain the interest of the bike lovers.

Yes the Japanese bike maker will soon introduce another kid to the super bikes block named Gladius into the Indian market, looks like Indian bike market is poised for many launches and the serious competition in each of the segments makes it all better for the bikers- more choice and could go for feature-packed bike that comes in the low price offing.

The Suzuki Gladius is a known name and a hot model elsewhere but after its foray into Indian auto market is expected to give a good competition for other super sports bikes from Honda, Ducati, Yamaha, Kawasaki and now Harley-Davidson too.

The Gladius will come with electric start and also features two-piston calliper 290mm disc brakes in the front and the rear end will be braced with single-piston calliper 240mm disc brakes. The bike comes with what is called Idle Speed Control or the ISC system. The technology is married with the throttle body, so as to produce a stable idle as well as better the cold starting. The system is good to reduce on the emissions as soon as the engine is started up. Besides, the Suzuki Gladius comes with an ABS or assisted braking system that adds to the impressive package it boasts already. 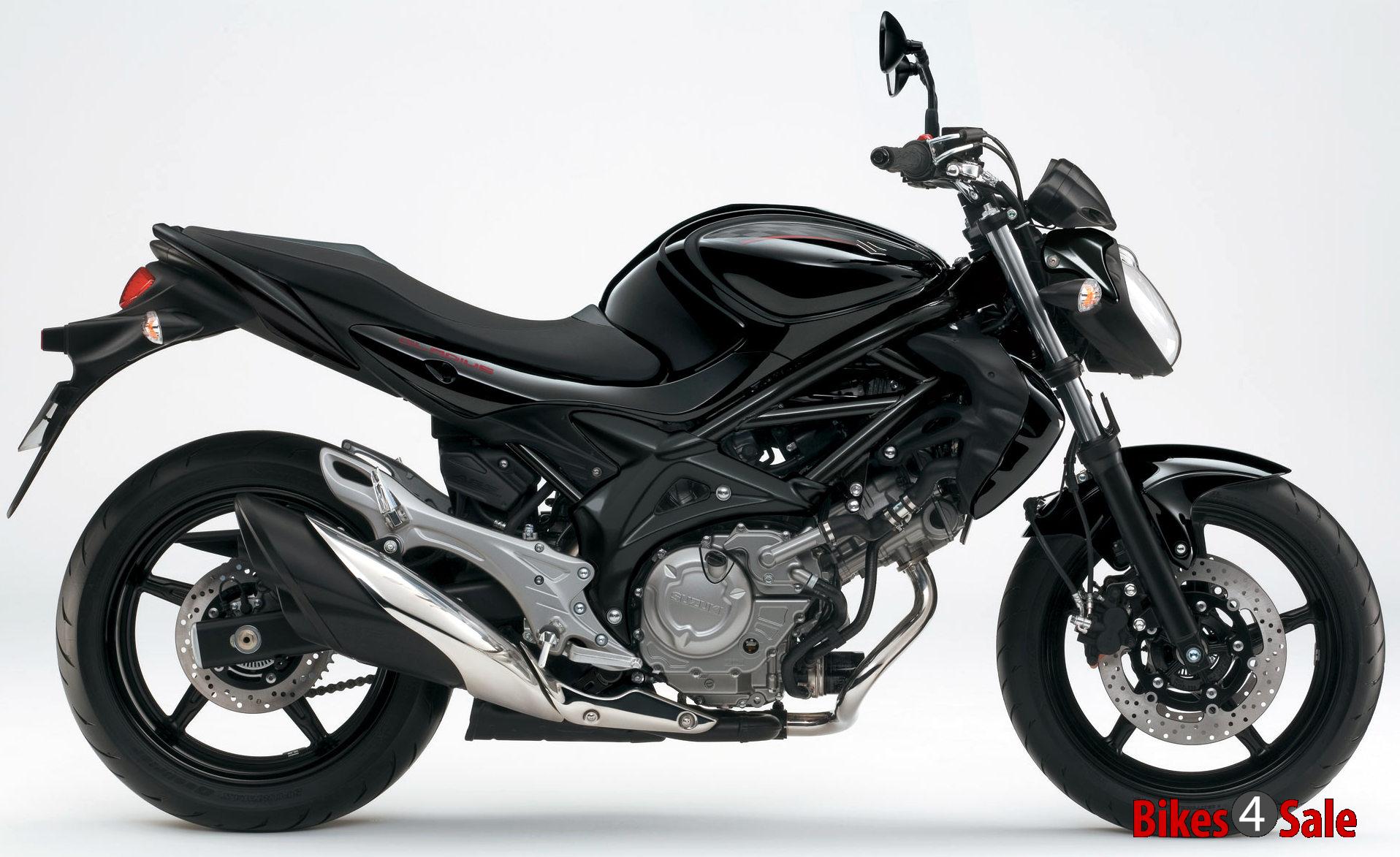 The comfort riding features include 41mm telescopic, coil spring, oil damped, coil spring, adjustable shocker at front and rear. And all for a price that is way less than any other super bikes - the Gladius comes in the price tag of Rs 7-8 lacs although it is not fixed as yet. But the fact is that the Gladius is selling at $7000 in the US market, so even if the bike is priced in the 7-8 Lacs range, it will make the Gladius the cheapest Indian super bike in the >750cc bikes segment.

To sum that up the Gladius will be powerful performer to just keep adrenalin and blood flowing even after stopping the vehicle; as hangover effect and one can hardly doubt on the Suzuki's reliability factor and looks wise too the Gladius is such fun yet oozing modern appealing elements and as the Indian markets will see new entrants such as TVS Streak Hybrid, TVS Neo, Yamaha SZ and Mahindra Cevalo which are all lined up to roll on, it is going to witness some fierce competition. So to predict the fate of any brand or the Gladius so early will be only premature or rather unpredictable. Keep waiting guys, for it looks like the launch of the Suzuki Gladius 650cc will be in a month or two. 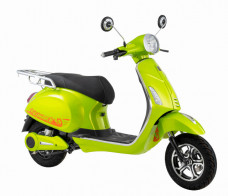 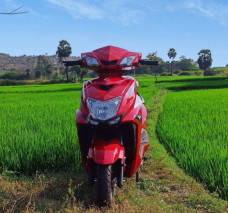 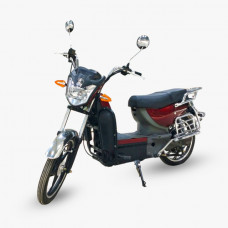