List of some scooters available in 2017, with their estimated price and launching dates

This 125cc scooter was showcased at the 2016 Auto Expo. As their name suggests this particular scooter targets male riders. The front fascia of this scooter is bit aggressive and adopted a bold styling features. The showcased model featured LED headlamp, digital console, mobile charging port, side stand indicator and many more. It also have alloy wheels with front disc brakes. This particular model targets the prime markets of Honda Dio and Yamaha Ray. 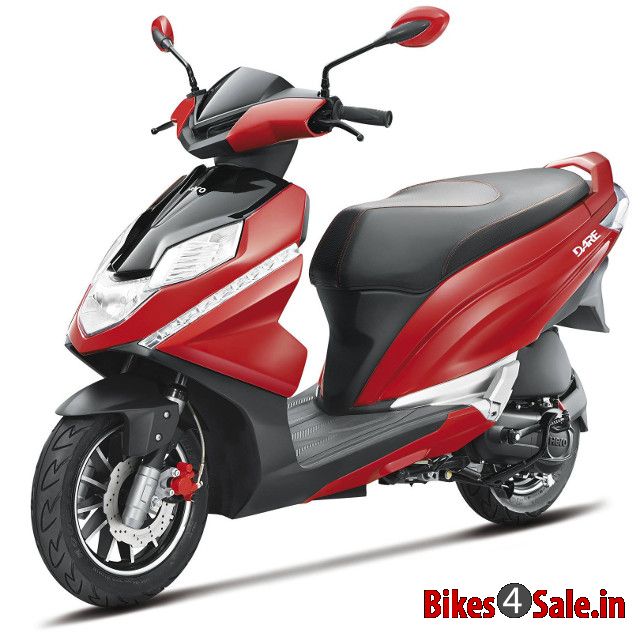 Hero Dare is expected to be launched in February 2017.

Hero revealed their Hybrid scooter Leap back in 2014 and this particular model is rumoured to be available in the market from 2017. This is the first hybrid scooter from the Hero MotoCorp. It is powered by an 8kW permanent magnet AC motor with the help of 60 Nm rated Lithium-ion battery. The Leap also features a 124 cc, air-cooled engine works with the help of 3 litre fuel tank. The maximum power output of 10.7 bhp is the combined effort of this engine and the electric motor. 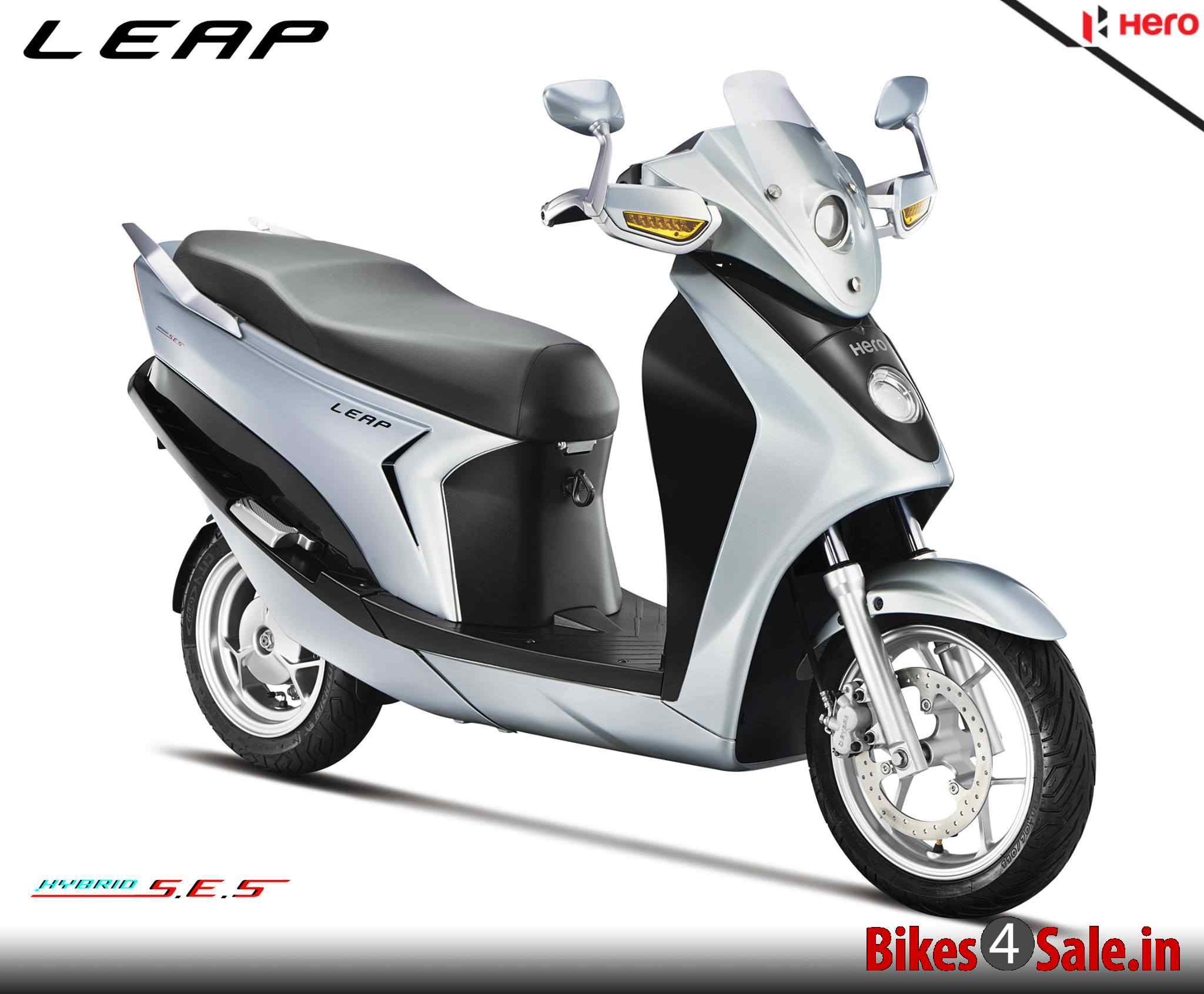 Hero is yet to make an official statement about the launch and pricing of this concept hybrid scooter.

D'elight is a new retro style light weight scooter from Yamaha, targeting the sole market of Piaggio Vespa. This scooter sits on the 114cc, automatic engine with a power delivery of 7 bhp and a peak torque of 8.1 Nm. This engine will feature fuel injection system. Like Fascino, this one has a chrome rimmed headlamp and clean body lines, giving it an old Vespa like scooter looks. This scooter has already set their marks in Japan and other Asian countries. 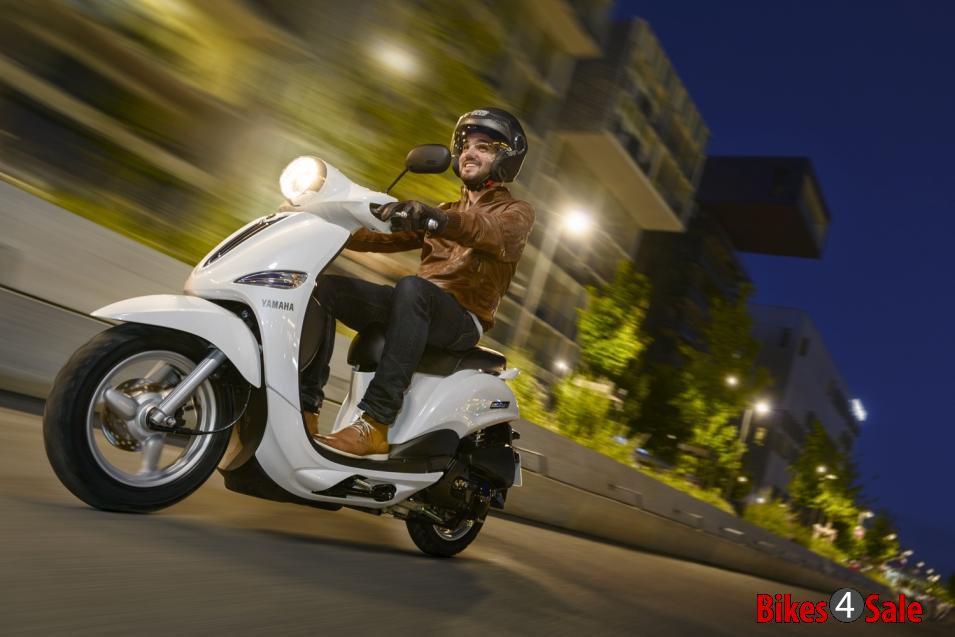 Delight is rumoured to be launched here by early 2017.


Vespa GTS 300 is one of the powerful and elegant scooter in the global market. As India is considered to be a fertile ground for two-wheelers, especially scooters, they are planning to bring this premium scooter here by 2017. This retro-style scooter is powered by a 278cc single cylinder engine capable of producing 22 bhp of power and a peak torque of 22.3Nm. Once it is launched this could be the flagship scooter of Piaggio and for the entire scooter clan in India. 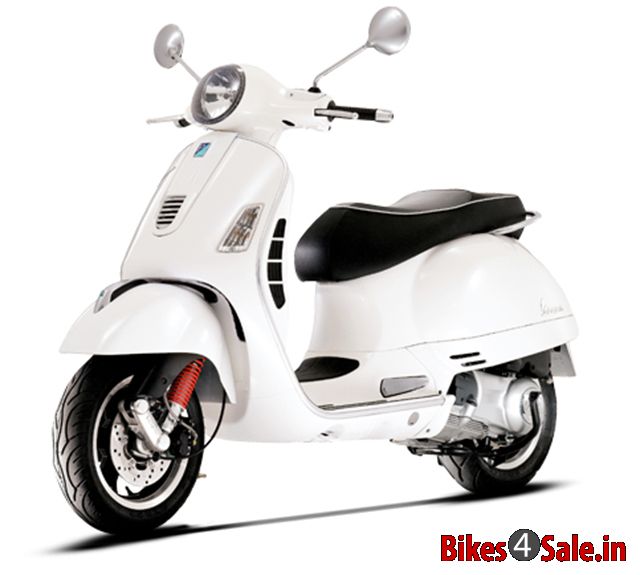 This scooter could be the replacement of Honda Aviator. It will be officially launched in the coming festive season. Scooter sits on a 124.92cc engine, delivering a maximum power of 11.33 bhp and a peak torque of 11.6 Nm. This particular model offers the highest volume of fuel capacity with 6 litres. And the under seat storage capacity of Lead is 37 litres. Lead will feature fuel injection system with a fuel efficiency of 45-55 kmpl. It will also feature beige seat and digital display. 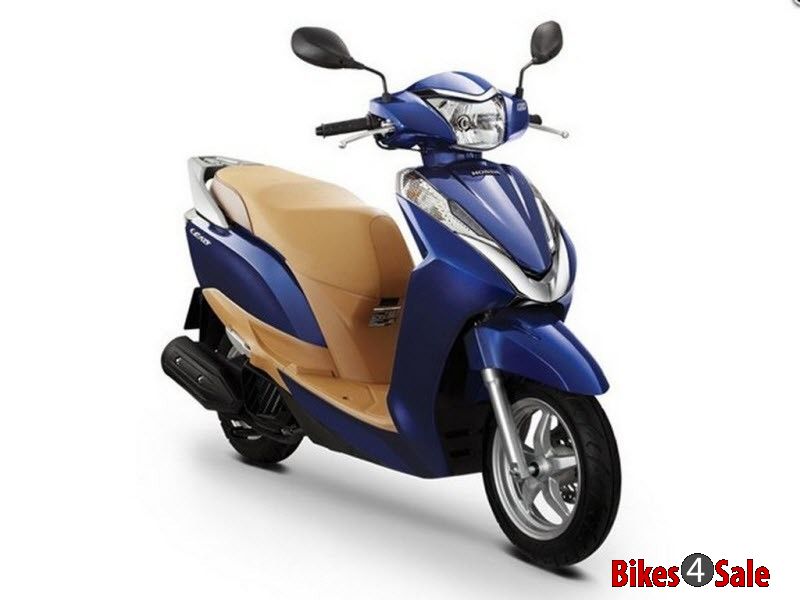 Graphite was showcased at the 2014 Auto Expo. One of the attractive feature of this scooter is, it uses Automatic Manual Transmission, with the help of paddle shifters for quicker gear shifts. It is built using an underbone high tensile steel. It features LCD screen display, immobilizer, smart electric key and an enhanced ABS. This could be one of the advanced scooter from TVS with a futuristic styling and innovations. 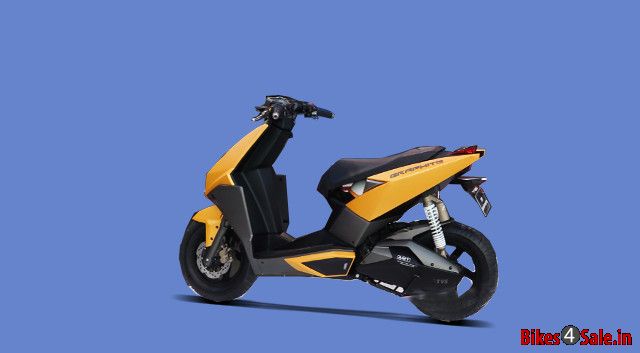 Aprilia is yet again ready to strike the Indian market after the success story of SR 150. The new Aprilia SR 125 is rumoured to be a scaled down version of 150, in the same platform. This Italian scooter will be powered by an 124cc engine with a power output of 9.46 bhp @ 8500 rpm. 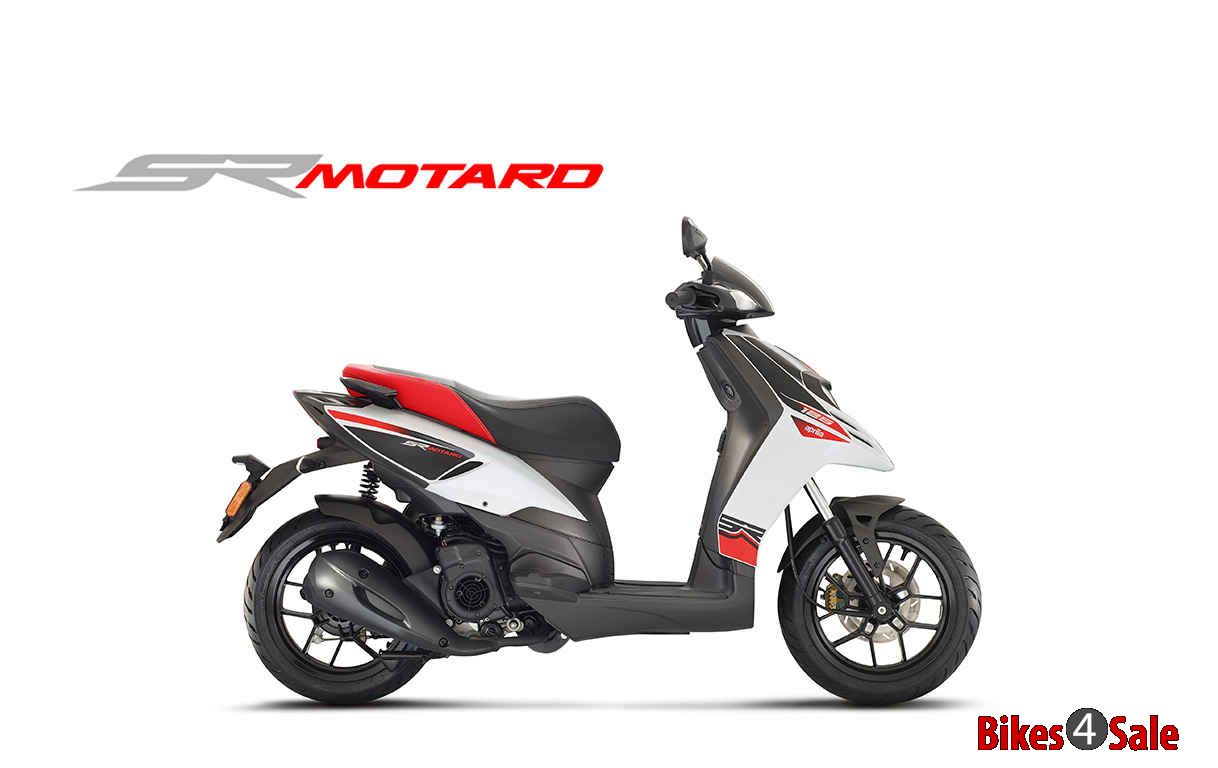 This special electric scooter could be the most talked or discussed two-wheeler ever after its announcement. S340 is the first production model from the Bangalore based hardware start up company Ather Energy. It was officially announced in February 2016. This smart scooter is based on a 3KWh electric motor powered by a 40Amp battery. It can achieve a top speed of 72kmph upto a range of 60km. Not only that, it has a Linux based dashboard with 7 inch touch screen integrated with cloud-based data, which works with a mobile SIM card. This particular scooter is categorized under Central Government's FAME scheme. 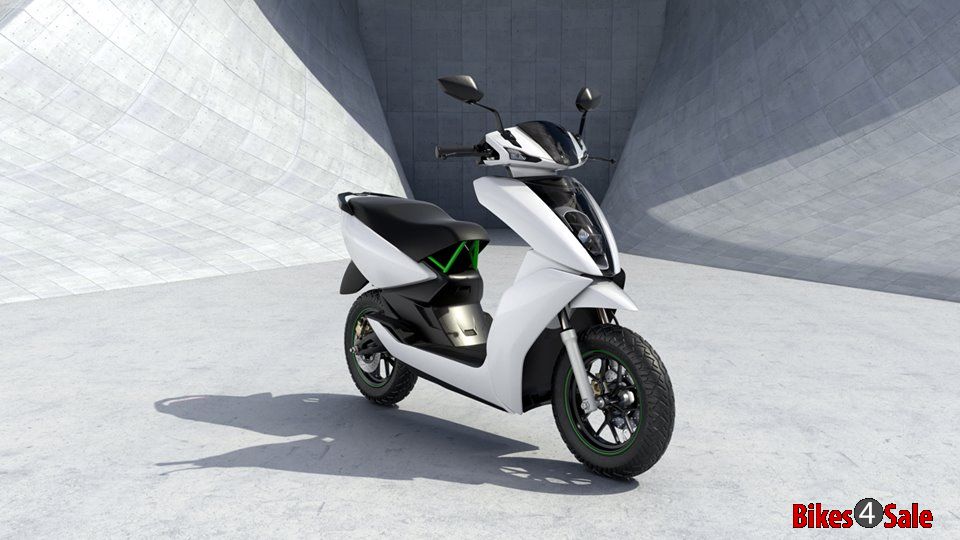 It will hit the Indian market by early 2017.

Dazz was displayed at the Auto Expo 2016. This 2-wheeler is a combination of moped and a scooter. It is one of the most awaited product from TVS for the upcoming year. The scooter is powered by a 109cc, 4-stroke, air-cooled engine capable of producing 8.34 bhp of power @ 7500 rpm and a peak torque of 8.3 Nm @ 5500 rpm. Dazz is already available in International markets. 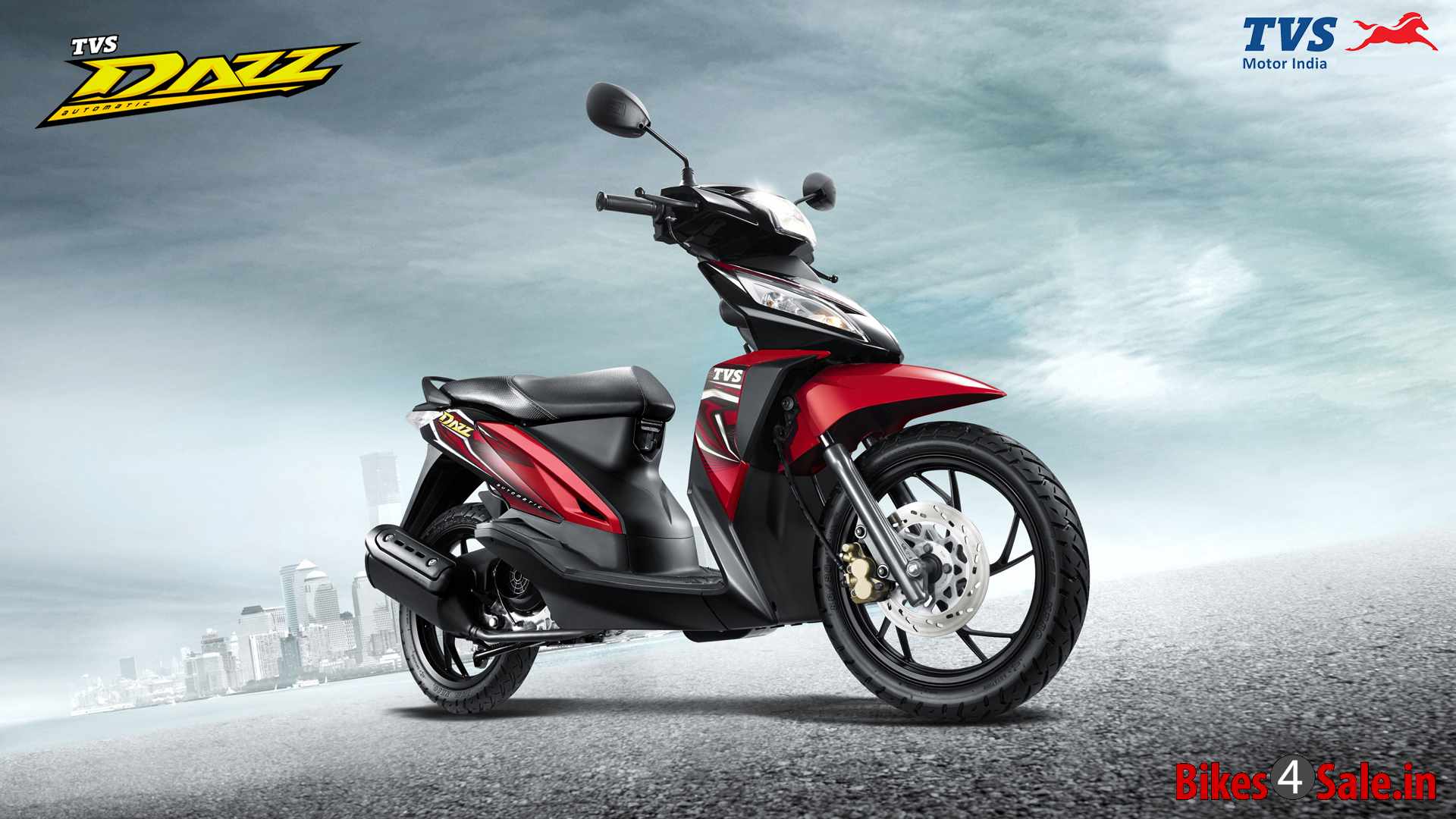 TVS may launch this scooter in April 2017.

Liberty was initially introduced at Auto Expo 2014. The Italians are planning to launch this 125cc scooter in 2017. This scooter is already available in South East Asian markets. One of the standout feature of Liberty is the 14-inch wheel compared to 10-inch wheels found in most of the available scooters. Liberty highlights better fuel efficiency and maneuverability. 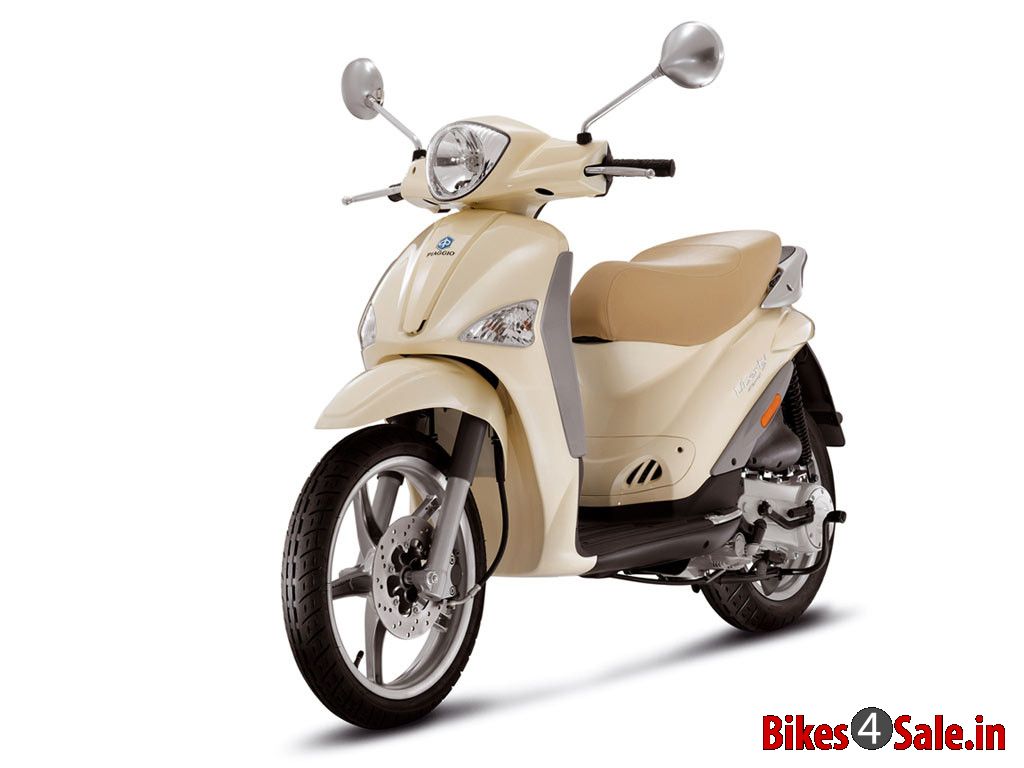 May 2017 is the expected launch date.

When will piaggio liberty 125 launch in i dia
By Hemant on 04-12-2017
When can we expect tvs dazz in india...
By V Ganesh Kumar on 05-11-2017
Any idea on Ather S340s standby time? How often will one have to charge it? Will there be facilities in petrol pumps to charge the scooter? Is the battery removable? Basically, how convenient will be the scooter to use?
By Madhav Mishra on 31-07-2017
When can we expect the byke Honda Lead 125 launch in india, awaiting from past 2 years for this one -
By Raghavendra on 14-06-2017
I like desing and colours two wheelers. Good
By Vishal Yadav on 15-12-2016
Not in 2017 year. Indian motorcycle industry is not yet ready to welcome 3-wheelers. Lets hope it might happen in near future.
By Arjun Thambi on 15-12-2016
Do you have any idea that when the scooter Metropolis is going to be launched in India?
By Dr Amit Chakraborty on 10-12-2016