Aftek Motors to Launch their 6 new motorcycles in India

Among the few Indian automobile starts up that made the Auto Expo 2018 a treat for the motorcycle enthusiasts, Aftek Motors is one that surprised everyone with their array of fully developed and market-ready bike lineups. A startup primarily based out of Lucknow, the Indian based automobile manufacturer has plans to open up a new plant in Lucknow and start operation by Q2 2018. The company has an initial installed capacity of 1.2 lacs two-wheeler on one shift basis. 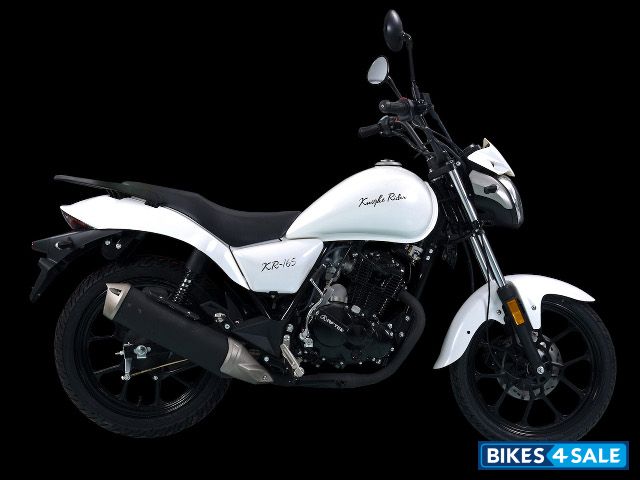 The company is concentrated on increasing a powerful network of dealers on Pan India basis. Currently, the corporate is appointed to 42 dealerships across UP, Gujarat, Maharastra, AP and Telangana and is targetting to own a hundred main dealers by the end of 2018. 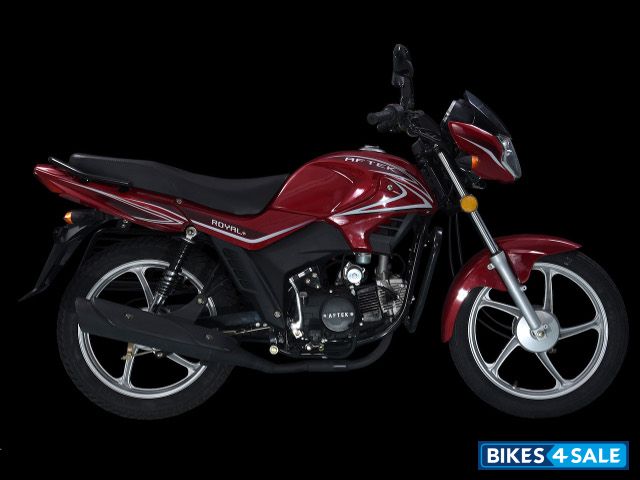 Aftek has developed Royal Plus 110 , a very fuel efficient and commuter friendly motorcycle for everyday use. The Royal Plus 110 is only 100 kgs and thus feels very light in weight. It is developed within the mind to cater to the needs of city dwellers to commute very easily with a practically simple a user-friendly motorcycle with less maintenance. 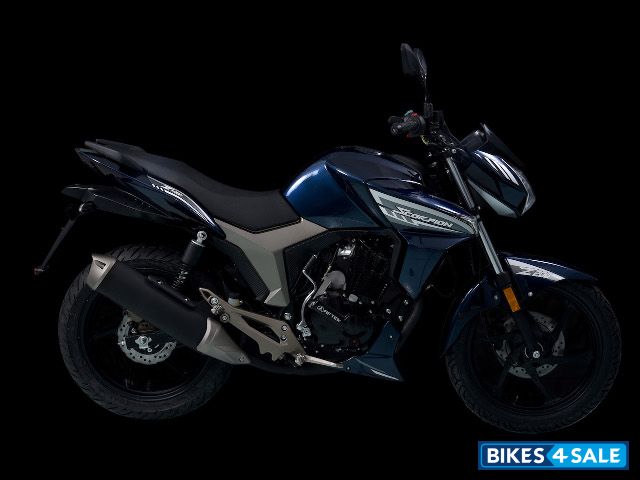 The Skipper AF-125 and Scorpion Z-200 are very lightweight yet stylish motorcycle that's been targeted to the likes of the youth of the country. Skipper AF-125 has a small 125cc engine while the Scorpio has a 200cc engine. Both the motorcycle has Hydraulic, telescopic forks at the front and Hydraulic dampers with helical spring at the rear. The Scorpio comes with disc brakes at the front and rear while the Skipper has front brakes as Disc and 130mm mechanical shoe brake as the rear. 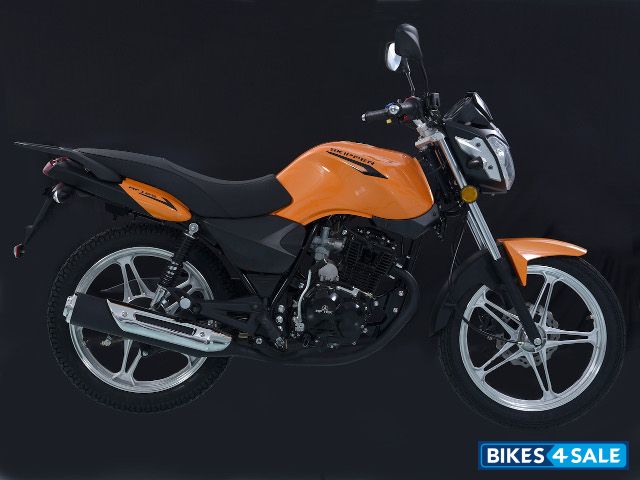 Among their motorcycle has a naked motorcycle; Zontes R250 a flagship motorcycle with a 250cc Single cylinder, four-stroke oil cooled engine with DELPHI Fuel Injection technology. The Zontes R250 produces a maximum power of 18 kW @ 8000 RPM and a maximum torque of 23 Nm@ 65000RPM. The Zontes R250 has a top speed of 145 kmph. The bike comes equipped with LED headlamps and tail lamps and has ABS Disc brakes as standard. 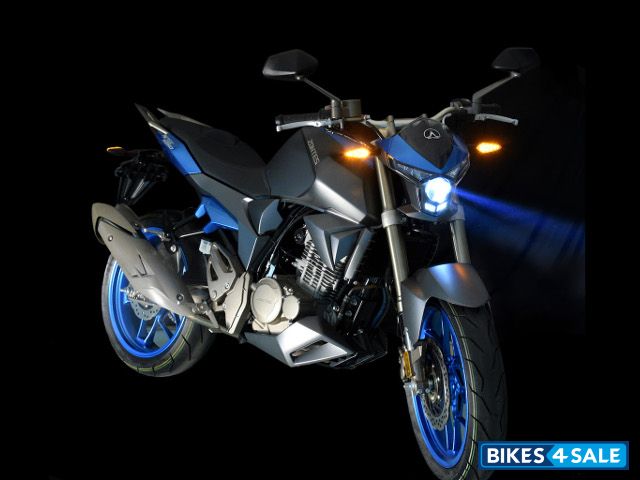 The Aftek Motors has cruiser type motorcycle called Knight Rider KR-170 and a city focused Turbo TR-170 for occasional highways as well as city rides. Both the motorcycle share the same 170cc Single cylinder, four-stroke engine and produces a maximum power of 12. 5kw @ 9000 RPM and a maximum torque of 15.5 NM @ 7500 RPM. 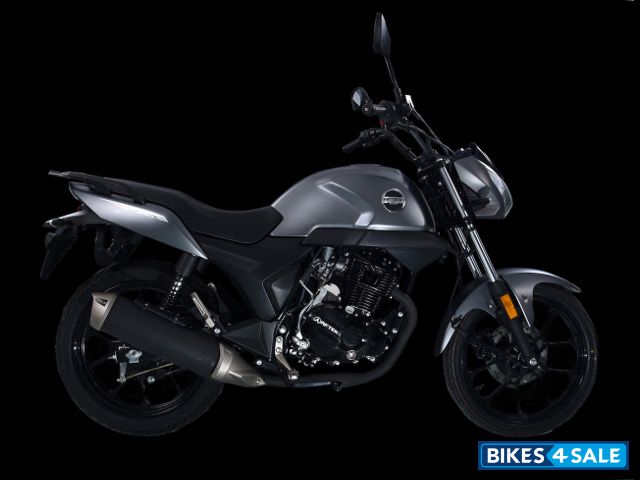 Both have Hydraulic, telescopic forks at the front and Hydraulic dampers with helical spring as its rear suspension. The brakes of both the bikes are done with Hydraulic disk brake at the front and a 130mm mechanical shoe brake. The Turbo TR-170 and the Knight Rider KR-170 stands at an overall weight of 125 kg.

Aftek Motors can forthwith launch their absolutely developed six bike models starting from 110cc to 250cc and has additional plans to feature scooters to their product range by the end of 2018.
Written by Aswin Asok.
Last updated on 14-02-2018. Published on 14-02-2018.