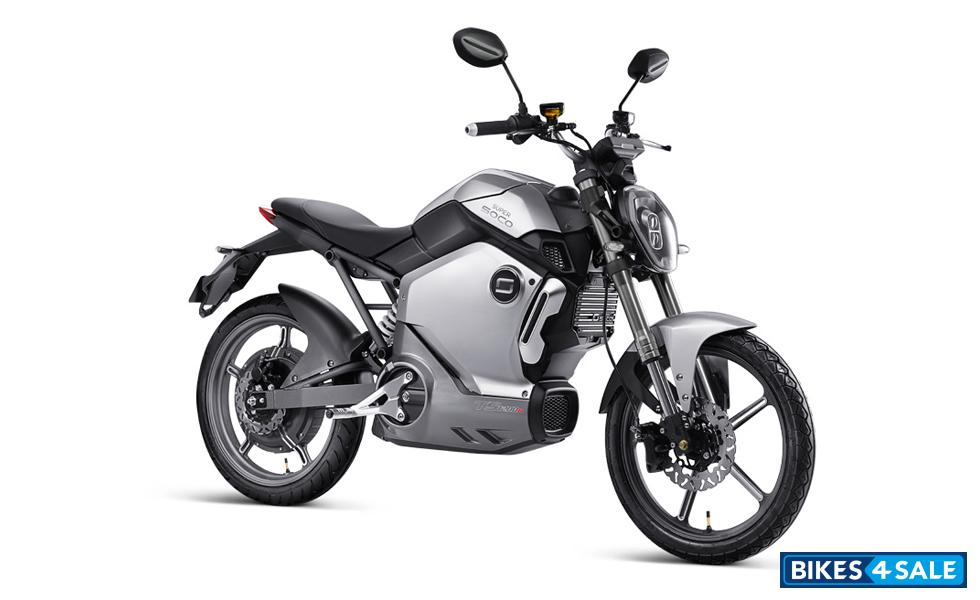 The increasing amount of greenhouse gases and the depletion of fossil fuels had made the automotive sector to dig deeper for alternative sources of energy. The current scenario stands on the shores of electricity. The rise of Tesla and other electric powered vehicle start ups around the world is indicating the next big thing in the automotive sector. The world without petrol or diesel powered vehicles are no more a distant future or a day dream. The electric revolution has already started in the 4-wheel industry which is subjected to shift the momentum towards the motorcycle industry very soon. However, the major motorcycle brands and various start ups have already developed prototypes and concept models. Among those, the UK based Super Soco electric bike is something interesting, with its realistic design and engine capacity. 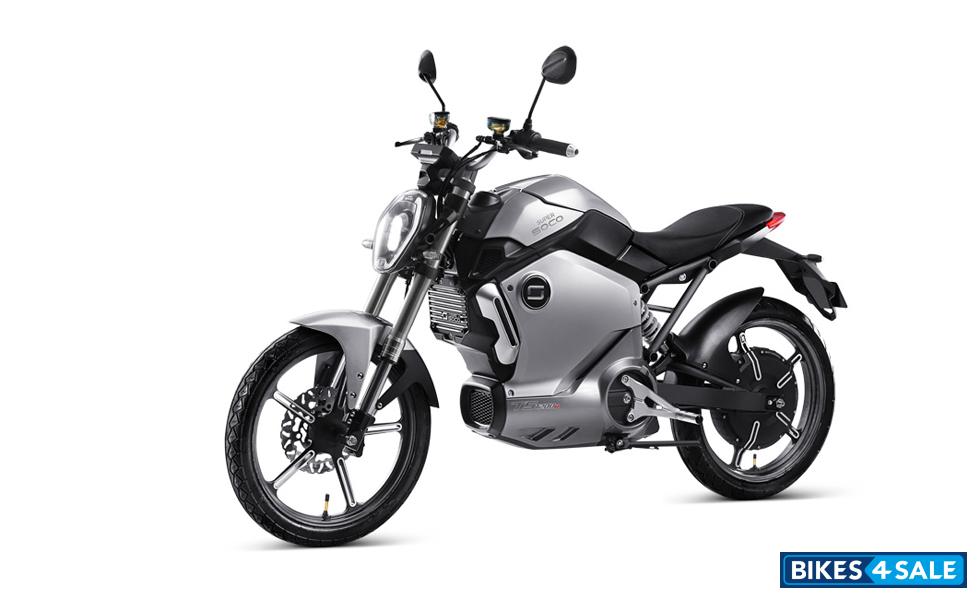 Unlike the super powerful Energica who is best known to deliver instant torque, the Super Soco here produces something different in an affordable format. It isn't meant for speeding through your streets. This 78kg electric bike has a top speed of 28 mph, which is a convenient figure. The Super Soco is powered by 1200W motor, which derives power from a 26Ah battery. The battery is claimed to assure a range of 40 miles, perfect for a short day trip.

Interestingly, Super Soco features a removable battery which is stored in the tank. It enables the rider to park the bike wherever the rider is convenient and can easily take away the battery and can be easily charged anywhere.

The Super Soco doesn't have any chain or shaft just like other electric or motorized bikes to drive the rear wheels. Here, the electric motor is fixed to the rear wheels, just like electric bicycles. Moreover, this had resulted in less maintenance due to the absence of chains or shafts. Lesser the number of moving parts means lesser the maintenance cost. 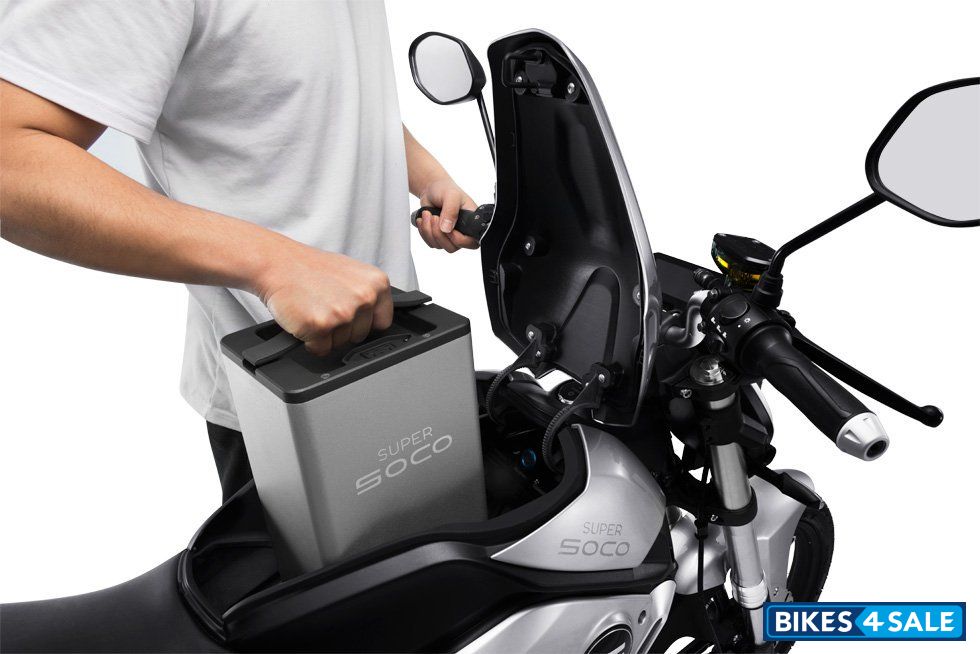