Cleveland CycleWerks Will Hit The India Market In September

The American brands is all set to rule the Indian roads

Cleveland CycleWerks, a young American born brands is all set to launch in India by this September 2017. First started in Cleveland, Ohio by Scott Colosimo with the help of his friends Jarrod Streng and Curtis Ray in 2009, CCW with its premium classic styling and heritage expanded to 29 nations across the world within a short period of time. 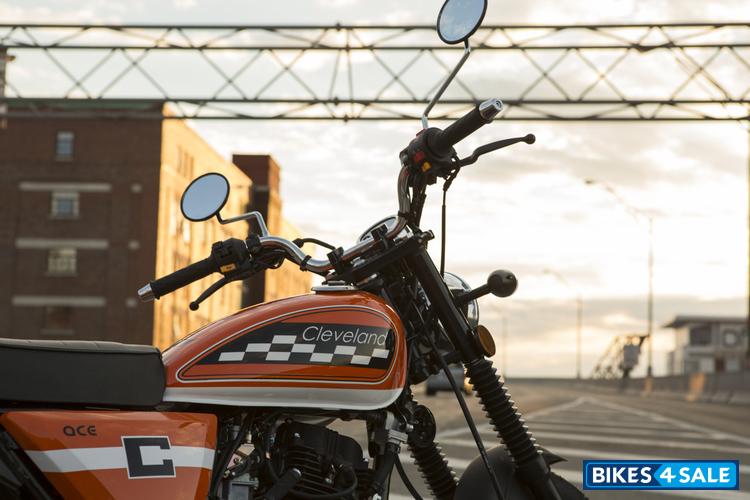 In India, they have joined hands with Hyderabad based Laish-Madison Motor Werks and operations of a setting up a plant to push out 30,000 motorcycles each year has started, the company also targets to increase the number up to 40,000 units over the coming years. 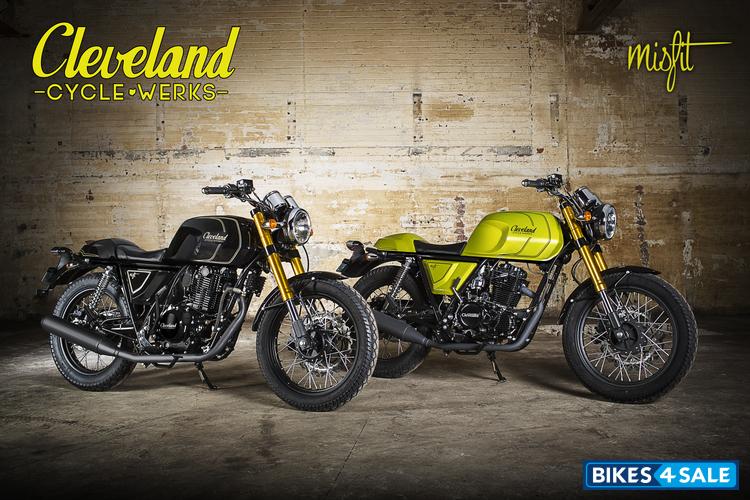 The first one in the CCW lineup is a single cylinder café-racer motorcycle stylised as a commuter. The Misfit holds a 223cc air cooled engine which produces 16.3 BHP and 18 Nm of torque. This offering single seat, dual pod instrumentation cluster, a sculpted fuel tank, golden upside-down forks, spoke rims, round headlamps, neat pin-striping on the body and disc brakes. 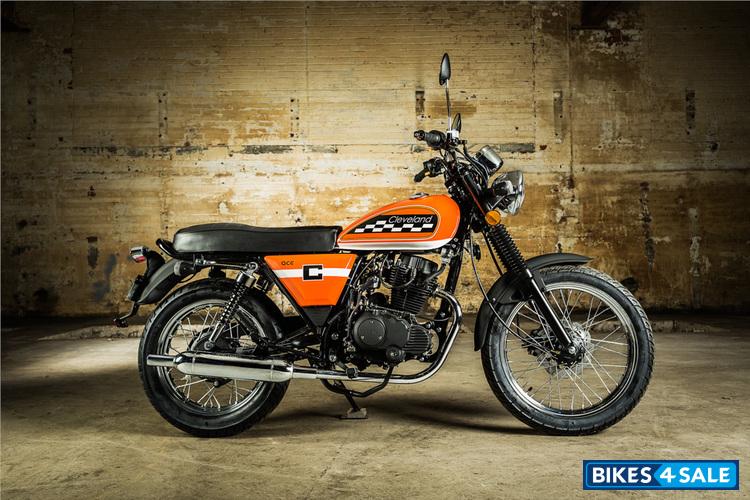 The Ace is a retro style commuter which has a 230cc -stroke single cylinder engine that delivers 14.8 BHP and 15.8 Nm torque.This motorcycle comes with disc brake at the front, a flat seat and vintage style racing stripes. 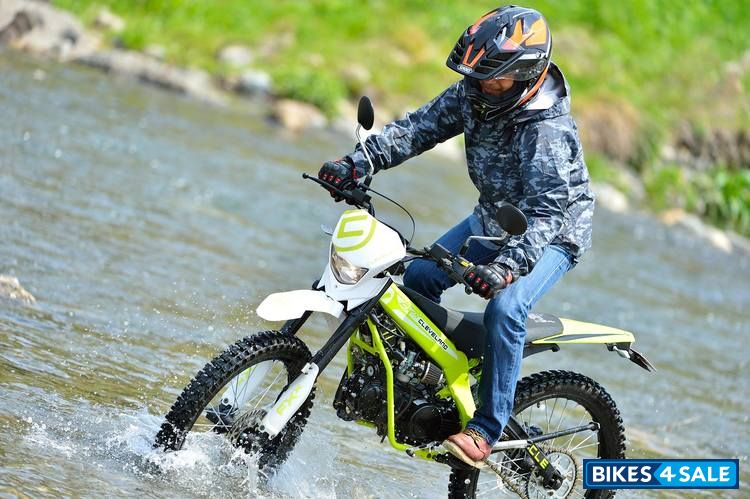 FXR is a crossover of a mountain bike and a dirt bike, at least the company claims that way. At first look, the motorcycle looks more like trail-bike. The FXR has a high-riding engine position. It comes with tiny seat, small tyres and long-travel suspensions. The trail-bike look alike motorcycle is powered by a 123.7cc engine and produces 8.3 BHP and 8.5 Nm torque.
Written by Aswin Asok.
Last updated on 20-12-2017. Published on 20-07-2017.