Husqvarna Vitpilen 401 To Be Launched Globally By 2018

The Strategic Partnership of Bajaj & KTM celebrating the 10 Year Anniversary will stage the release of Husqvarna motorcycles.

Husqvarna is one of the world’s oldest motorcycle brand. Once, BMW acquired this brand and tried their special touch up but they couldn't the beast and later passed it on to KTM. From 2013 to till this day, KTM holds the horses of this legendary motorcycle brand.

Now, celebrating the 10-year partnership with Bajaj Auto, KTM has decided to take the Husqvarna brand global. The Husqvarna will showcase a wide range of motorcycles like the Vitpilen 401, Svartpilen 401 and the Vitpilen 701.

These mighty motorcycles will be produced in Mattighofen, Austria and will be launched by early 2018. The Vitpilen 401 and Svartpilen 401’s global production will be shifted to Bajaj’s Chakan facility later in 2018. 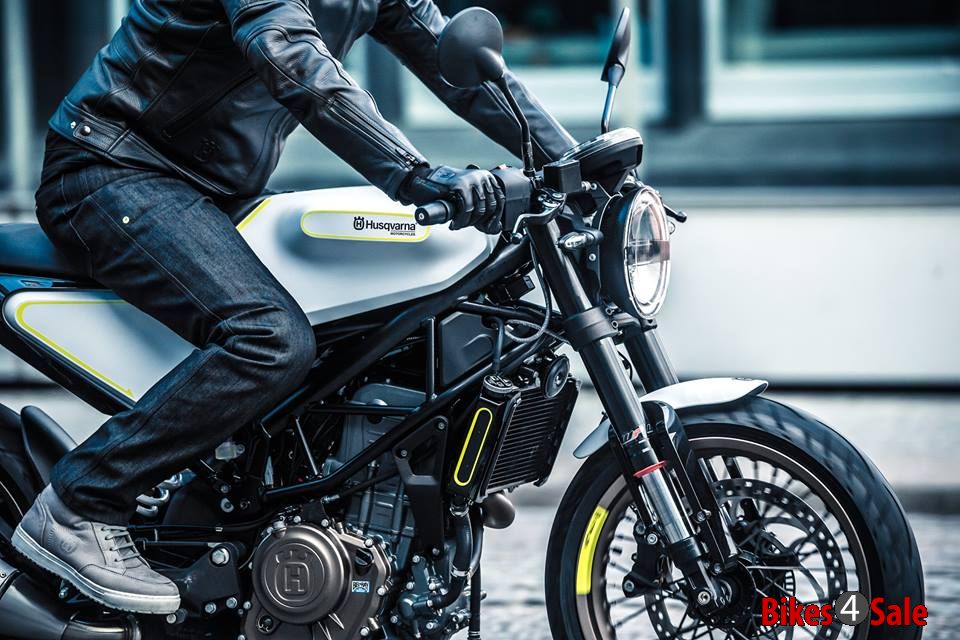 The Strategic Partnership of Bajaj & KTM celebrating the 10 Year Anniversary will stage the release of Husqvarna motorcycles and the mighty beasts; Vitpilen 401 and Svartpilen 401 will be manufactured at Bajaj’s Chakan facility and will rule the highways and potholes globally from 2018.
Written by Aswin Asok.
Last updated on 16-08-2017. Published on 04-07-2017. 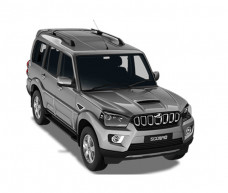