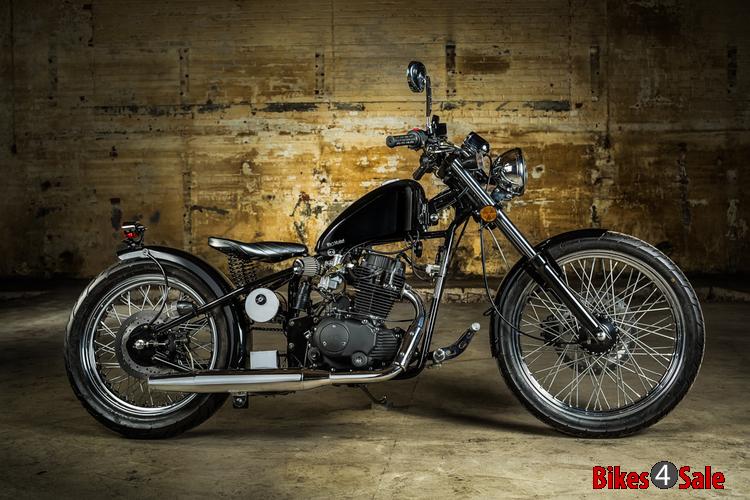 In the year 2017, our country has made a big leap in the automobile industry. India has overtaken China to become the world's largest two-wheeler market. This achievement has triggered U.S motorcycle brand called Cleveland CycleWerks to eye on the sub-continent market. Very recently, they had announced their interest to sell products in India.

This two-wheeler firm was founded in 2009 by Scott Colosimo with the help of his friends Jarrod Streng and Curtis Ray. It is headquartered in Cleveland of Ohio. This privately held motorcycle company used to design and assemble motorcycles in their facility whereas, cycle parts are provided by Taiwan-based CPI Motor Company in China. They used to offer low capacity but stylish bobbers, classic and customized motorcycles at a feasible price tag. 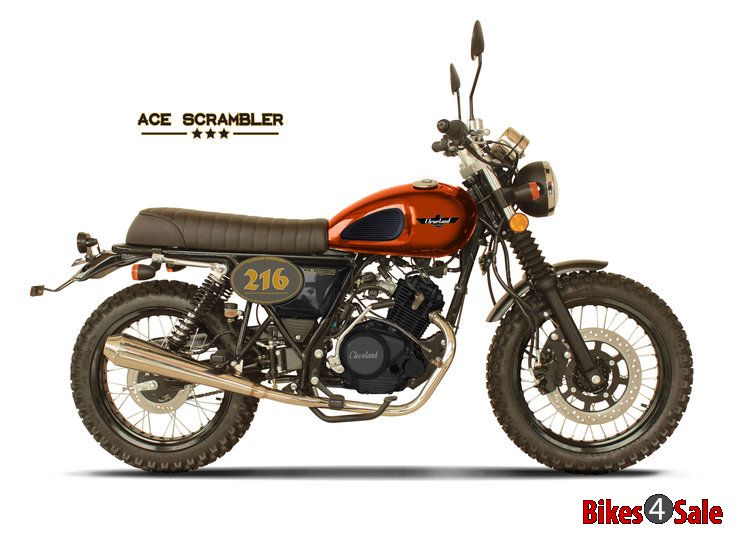 Their first product was a hardtail bobber called The Heist showcased at Indianapolis Dealer Expo in 2010. The Heist is powered by a 229cc engine delivering a maximum power of 12.5 bhp. Later a gorgeous looking Cafe Racer called The Misfit was also launched by the company using the same 229cc engine. 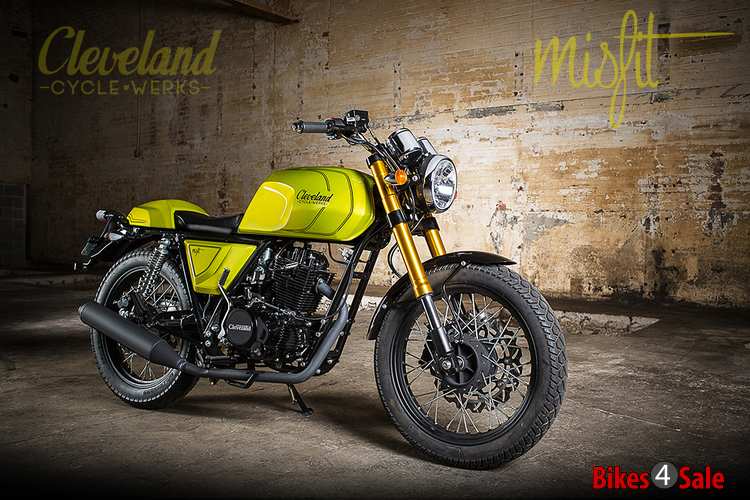 The CCW also offers bikes in 150cc and it ranges up to 450cc. Their engine technology is more or less borrowed from the old Honda models. The Cleveland Modern models consist of wide range enduro bikes capable of off-roading in extreme terrains. 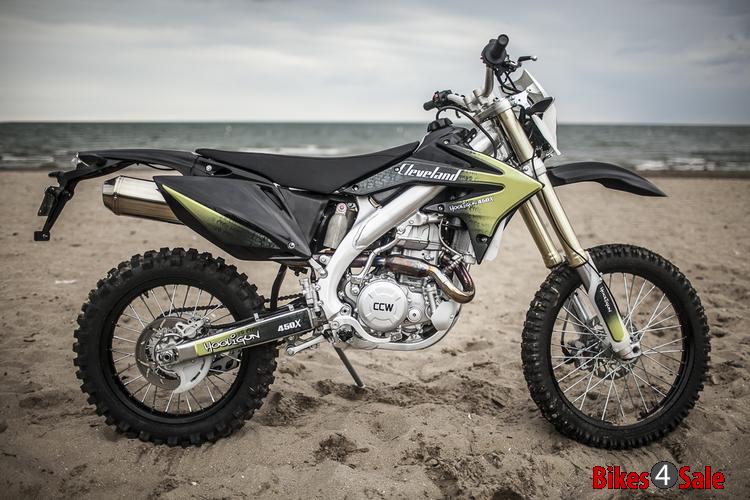 According to reports, the Cleveland CycleWerks to associate with a Hyderabad-based firm called Laish-Madison MotorWerks for assembling and selling their products in India.
Written by Arjun Thambi.
Last updated on 20-07-2017. Published on 29-06-2017.