Some dealerships have already started the booking of NS 160 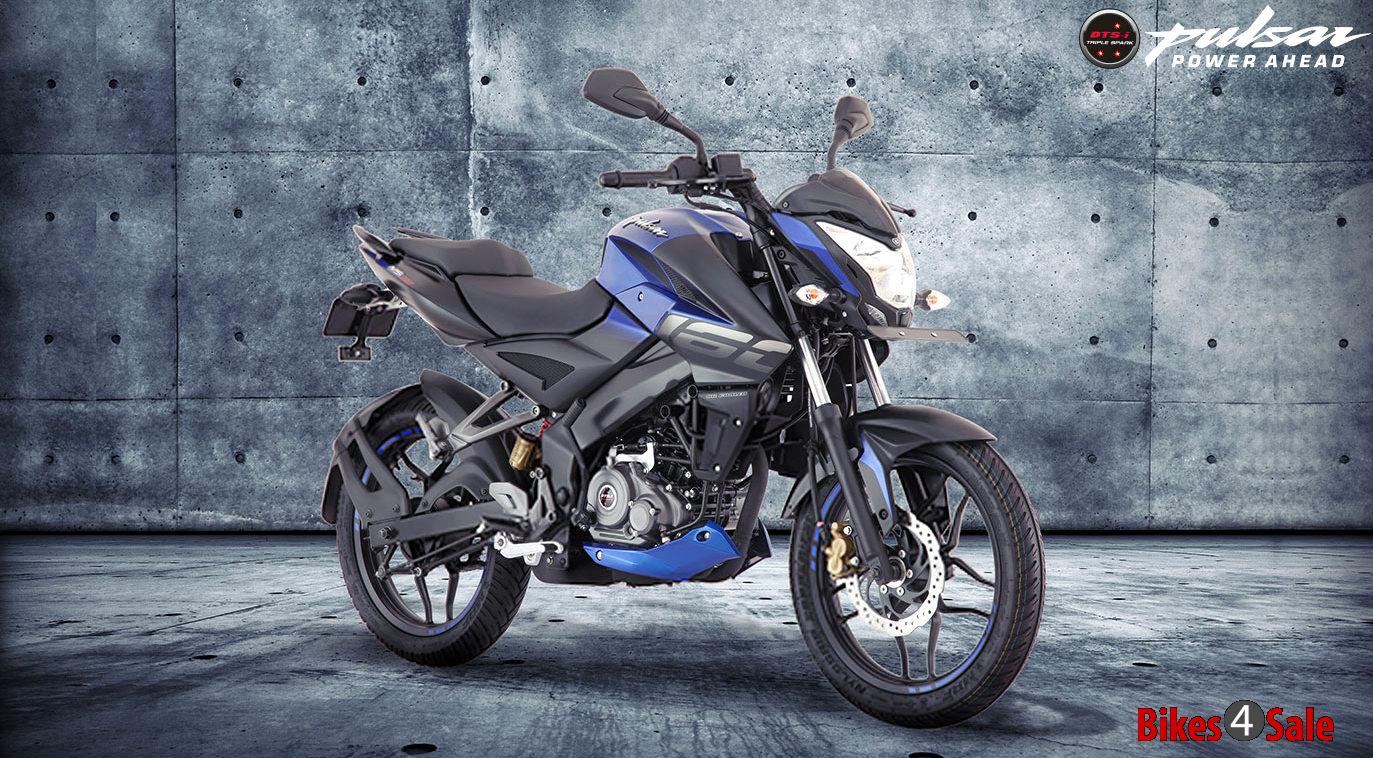 The Pune-based two-wheeler manufacturer Bajaj is all set to launch a new motorcycle Pulsar NS 160 in India. According to reports, the makers have already started shipping the models to various outlets across the country while it is expected to launch in next month. The new Bajaj Pulsar NS 160 was showcased in Turkey last year and Bajaj has already started selling this model in some international markets such as Nepal, Sri Lanka and Turkey. Earlier this year, Bajaj had re-introduced their NS 200 in India.

This new NS 160 is based on the elder sibling NS 200, featuring a brand new 160.30cc, oil-cooled engine mated with 5-speed manual gearbox. The mill churns out a maximum power of 15.5 bhp @ 8500 rpm and a peak torque of 14.6 Nm @ 6500 rpm as well. It shares same cycle parts from the 200 version. The perimeter frame, telescopic front fork and gas charged monoshock suspension are same. However, it gets only a 240mm disc brake at the front and drum brake at the rear without the presence of ABS. 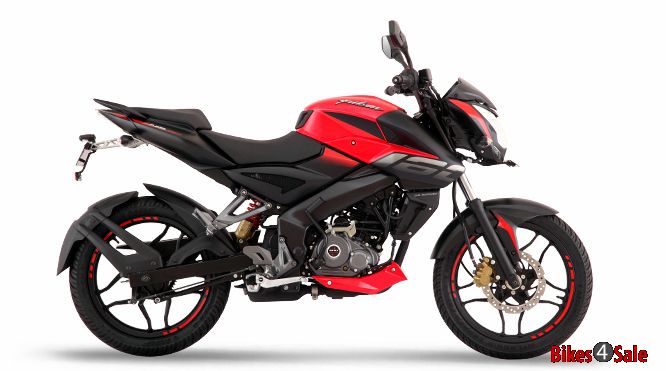 With the introduction of NS 160 on the Indian premises, it could become the first 160cc bike of the Bajaj. Once the NS 160 is launched in India, it will face tight competition from Honda CB Hornet, Suzuki Gixxer and Yamaha FZ-S V2.0 and Apache RTR 160. 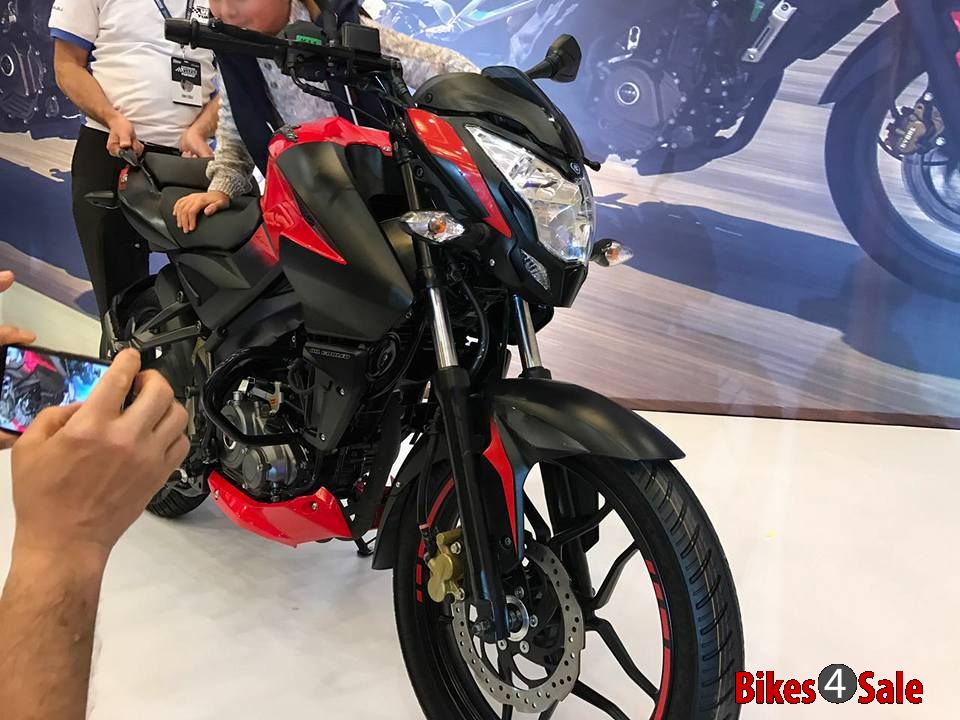