Italians are known for their lust in artistic works. It ranges from the famous Michelangelo works to a well cooked Beef Lasagne topped with Mozzarella cheese. The paintings, architect, cuisine, music, culture and everything associated with them are exotic. Likewise, the cars and bikes from this Meditteranean country is regarded as the epitome of luxury and skilled engineering. Ferrari, Lamborghini, Fiat, Ducati, Aprilia all were born and brought up in this serene land and these are finest examples of the above statement. MV Agusta is one such two-wheeler brand based on Varese of Italy. It is one of the high-performance sports bikes in the world with its unique styling and dynamic abilities.

The 2017 Brutale 800 is the latest offering from the country, slotted in their great naked sports bikes section(Brutale). As the name suggests, it looks like a 'savaged beast.' This latest version gets some cosmetic additions like sculpted lines runs from the fuel tank to the body, LED headlights with LED DRLs, a new tail section with LED tail light, redesigned fender and pillion seats, upgraded instrument console and controls are among those. 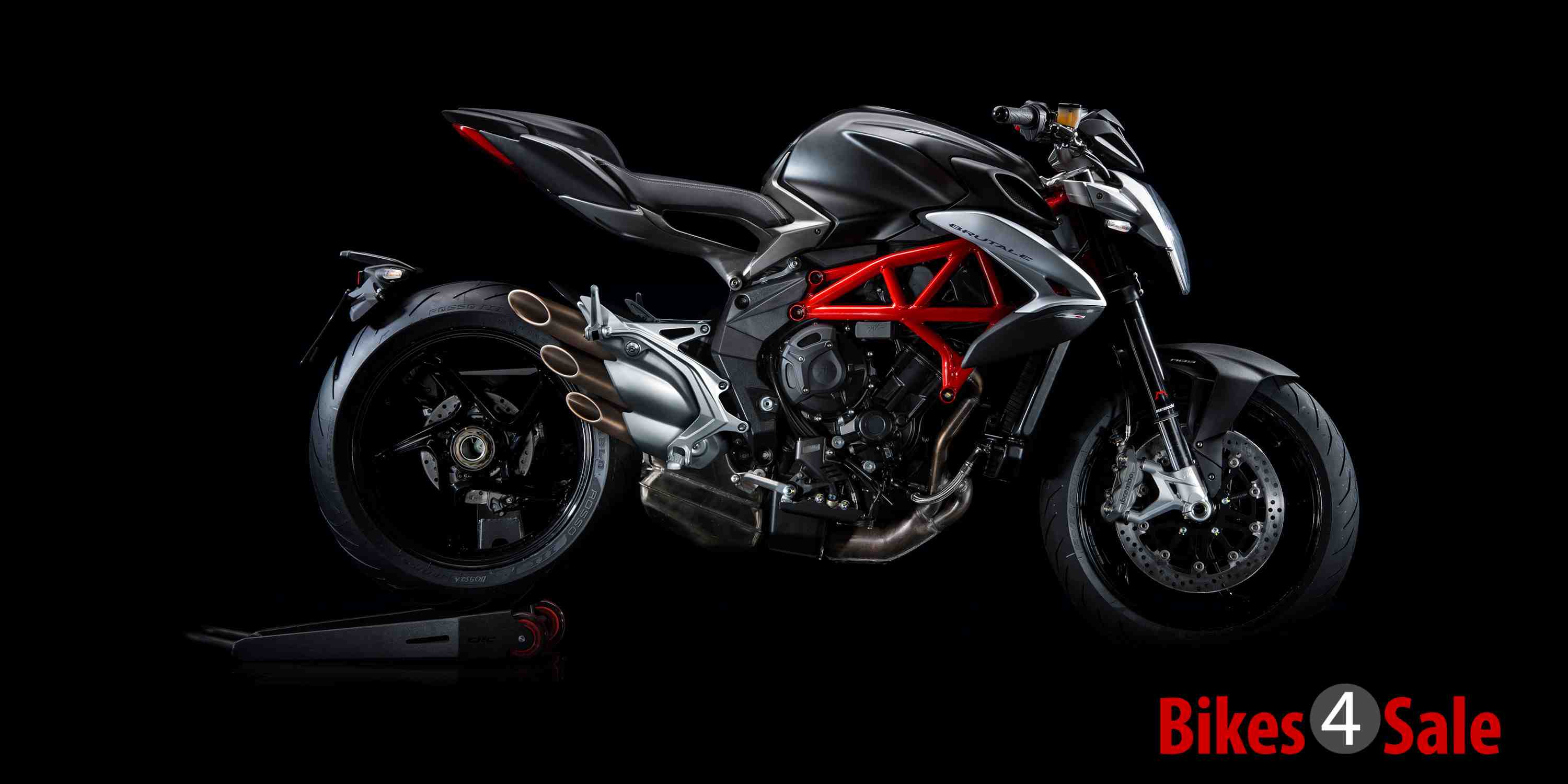 On moving to the technical side, it gets a new in-line three, 12 valves, 796cc powerplant delivering 109 bhp and 83 Nm of torque. Their signature slashed 3-exhaust pipes are retained in the new Brutale 800. Agusta uses a new and improved chassis with a longer wheelbase and extended trail. It features 43mm Marzocchi forks at the front and Sachs monoshock suspension attached towards the single-sided swingarm at the rear. Braking power is this vicious motorbike is delivered by 320mm twin discs with Brembo calipers and 220mm single disc brake at front and back respectively. Moreover, it is equipped with Bosch dual channel ABS. 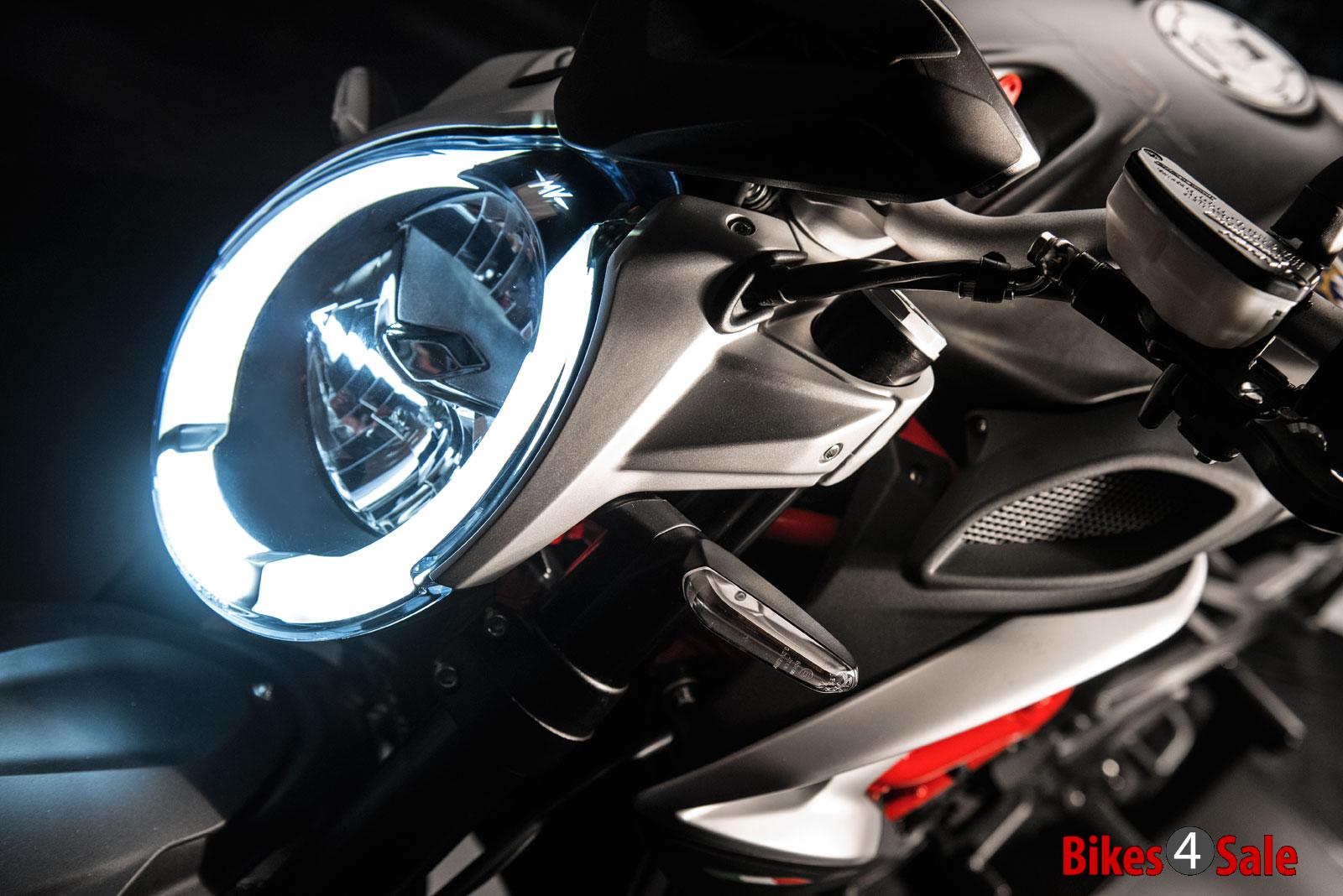 Other advanced features include 8 level traction control, ride-by-wire and Electronically Assisted Shift 2.0 for clutchless shifts. The Brutale 800 runs on the hard tested Pirelli Diablo Rosso 3 tyres at both the ends. 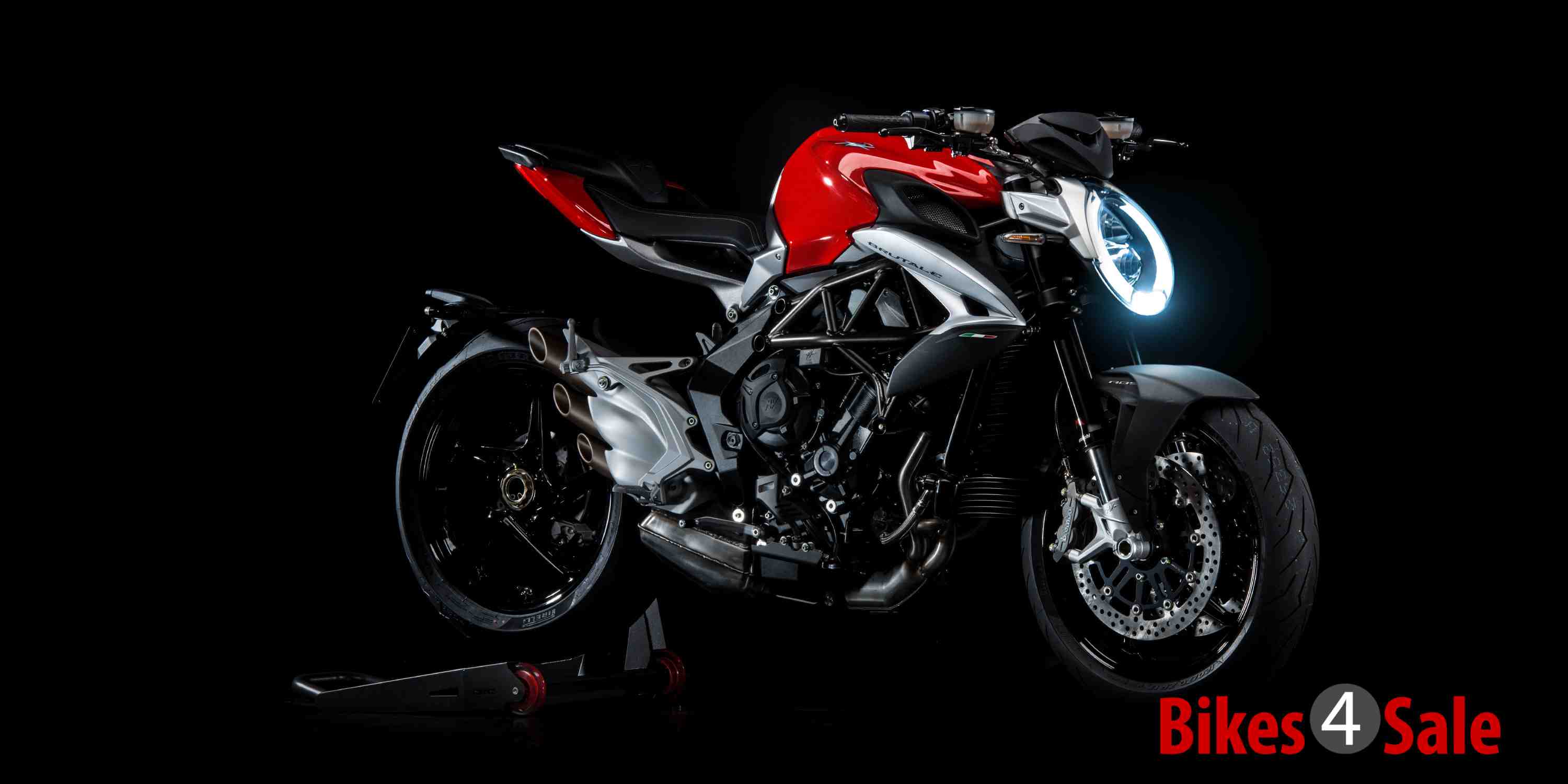 The Indian launch of Brutale 800 is expected to be in the month of July 2017. It horns with some of the least priced models like Ducati Monster 821, Kawasaki Z900 and Triumph Street Triple. The MV Agusta Brutale will be priced around 15 lakh. In India Kinetic Engineering deals with the distribution of MV Agusta motorcycles. They are planning to bring the new Brutale 800 as SKD(Semi-Knocked Down) unit, which can be assembled at the Kinetic facility in Pune. 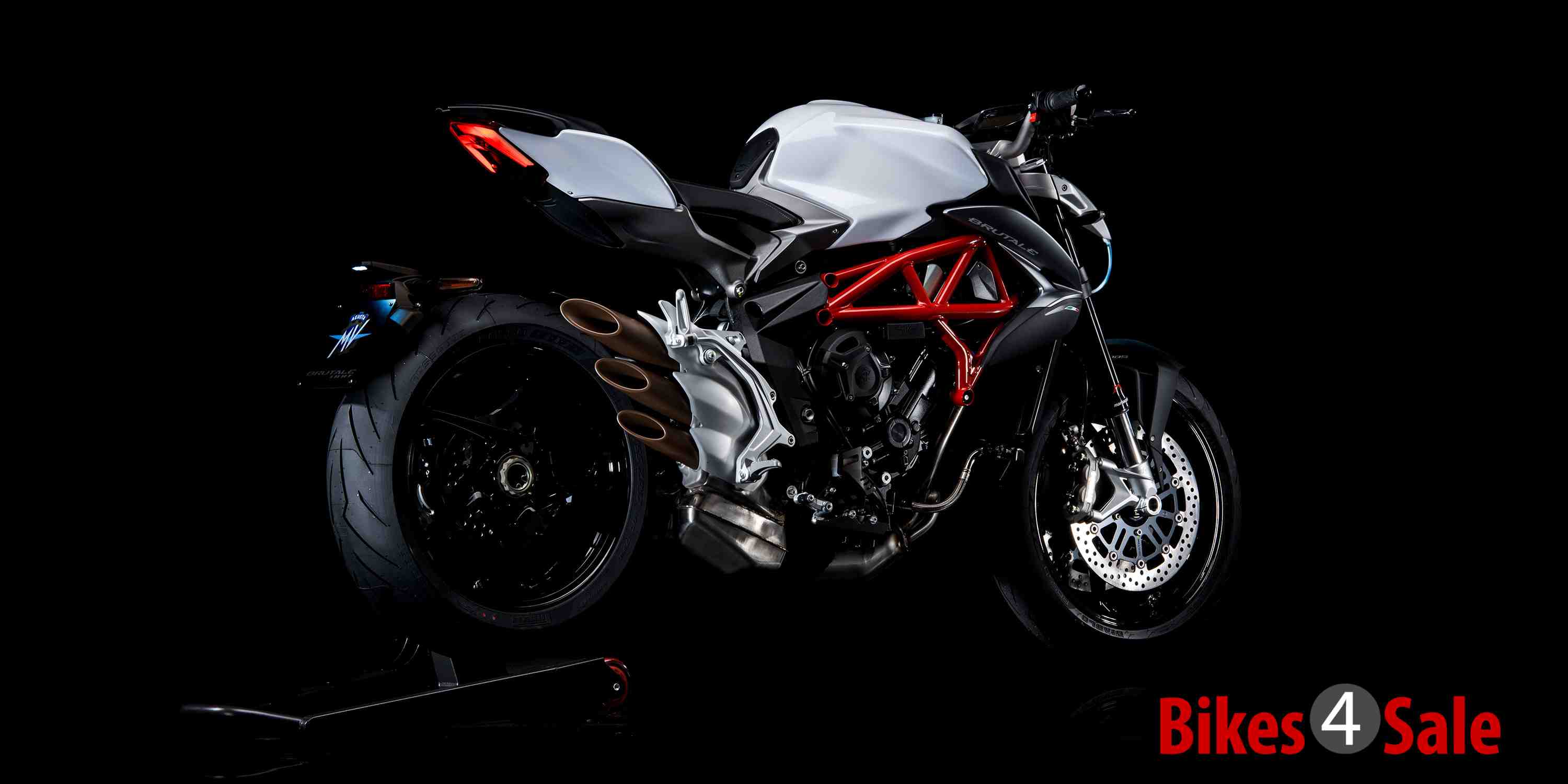 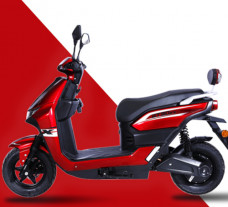