The Updated RE Himalayan Features Fuel Injection and ABS

Earlier, the Indian model misses out both Fi and ABS, which was already featured in the UK model

Royal Enfield Motorcycles are set to unveil the covers of their new Himalayan with Fuel Injection and ABS feature. Himalayan was debuted last year and the same model also goes for the sale in UK, which gets both fuel injection and ABS. 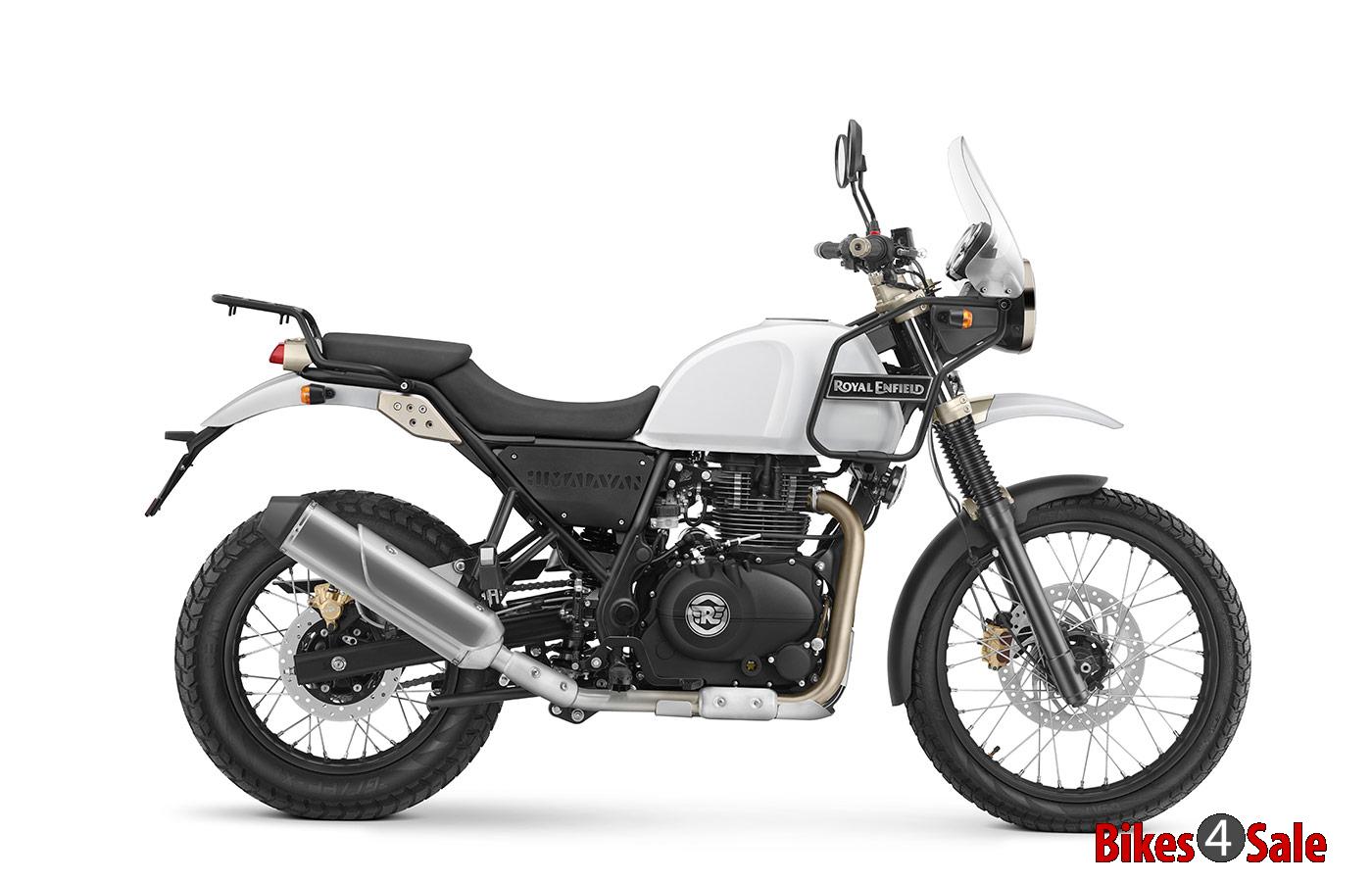 According to the customer feedback, ABS option was highly demanded for this adventure motorcycle. The off-roading capabilities of this bike was hugely appreciated and brakes remained to be the only minor drawback. Now, the company is set to rub it off by launching the updated version with the ABS and Fuel Injection from May 2017.

The BS-IV variant Himalayan got a price hike of Rs 6000 and the upcoming Fi model along with the ABS may costs around Rs 20000 to 25000 from the standard pricing. But the company officials are yet to make an official statement regarding the pricing and launching of this model. 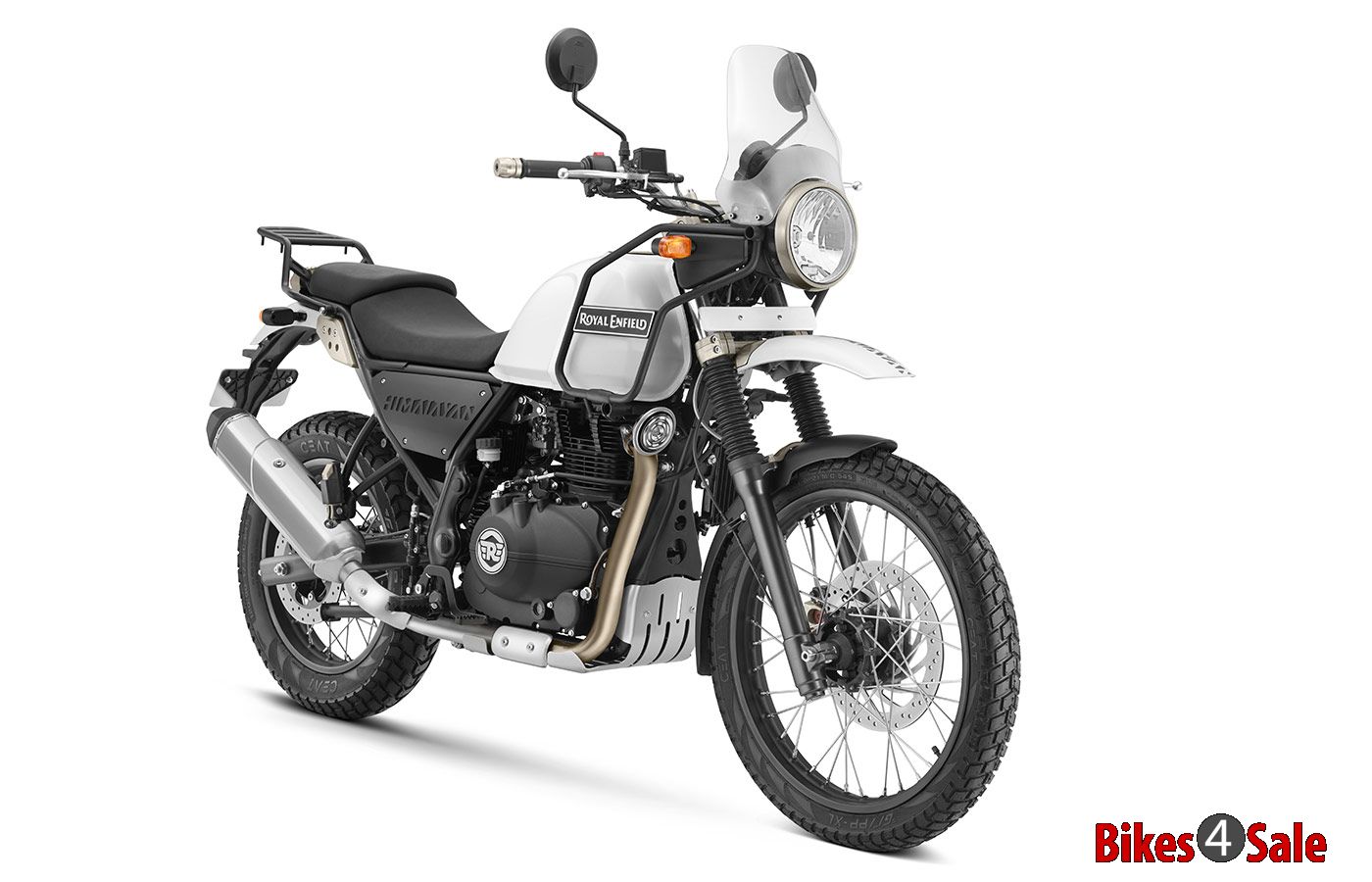