By the early 2017, we have already witnessed the revealing of some new motorcycles from various brands. For the past 2 years, the desirability of quarter-litre class bikes has increased a bit and which in turn tempts the big players to introduce their 250cc motorcycles in the market. Last month Yamaha has launched their quarter litre FZ25 and now its Honda's turn to reveal such a product. But this time, Indian audience are slightly disappointed as the new Honda CB Twister 250 is launched for Brazilians.

This happens to be the first 250cc, naked street bike from the Japanese bike makers to launch in an International market. This new CB Twister is powered by a 249.6cc, single cylinder, air-cooled engine, which has been already featured in Honda's own CBR 250R. One of the peculiar feature of this new bike is that, it can even run on petrol and ethanol. The mill churns out a maximum power of 22.4 bhp @ 7500 rpm and a peak torque of 22.4 Nm @ 6000 rpm when the bike uses ethanol and gasoline driven engine delivers a top power of 22.6 bhp @ 7500 rpm and a maximum torque of 22.8 Nm @ 6000 rpm. Engine is mated with a 6-speed constant mesh gearbox for optimum power delivery. 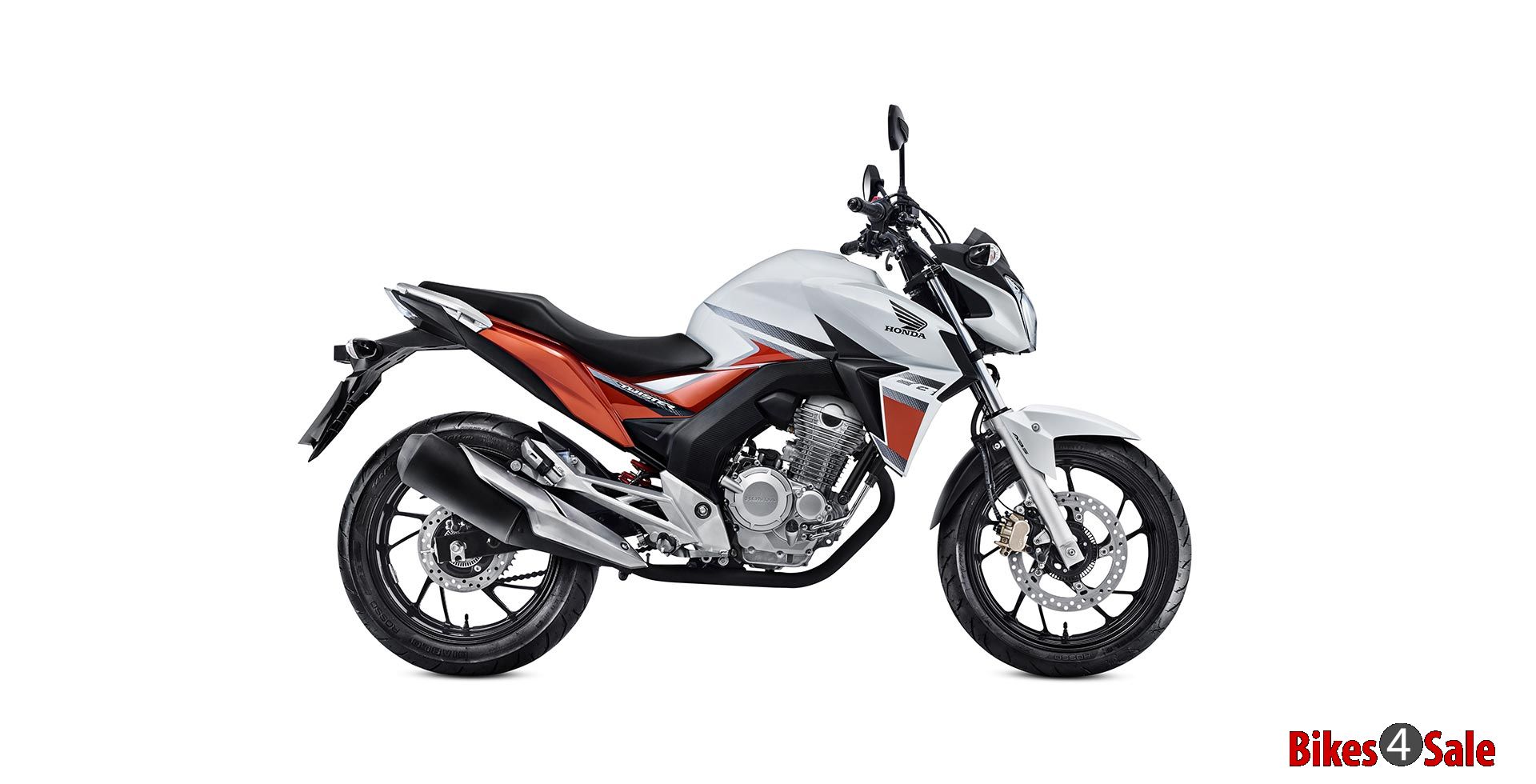 In the cosmetic department, this 250cc Twister gets LED tail lights, all digital instrument console and dual channel ABS with disc brakes in both the ends. Slightly raised rear part of the bike gives a sharp-aggressive looks with its split grab rails and edgy tail lamp. Honda has used minimal body graphics in this model, which is elegant and gives a neat looks for the bike. 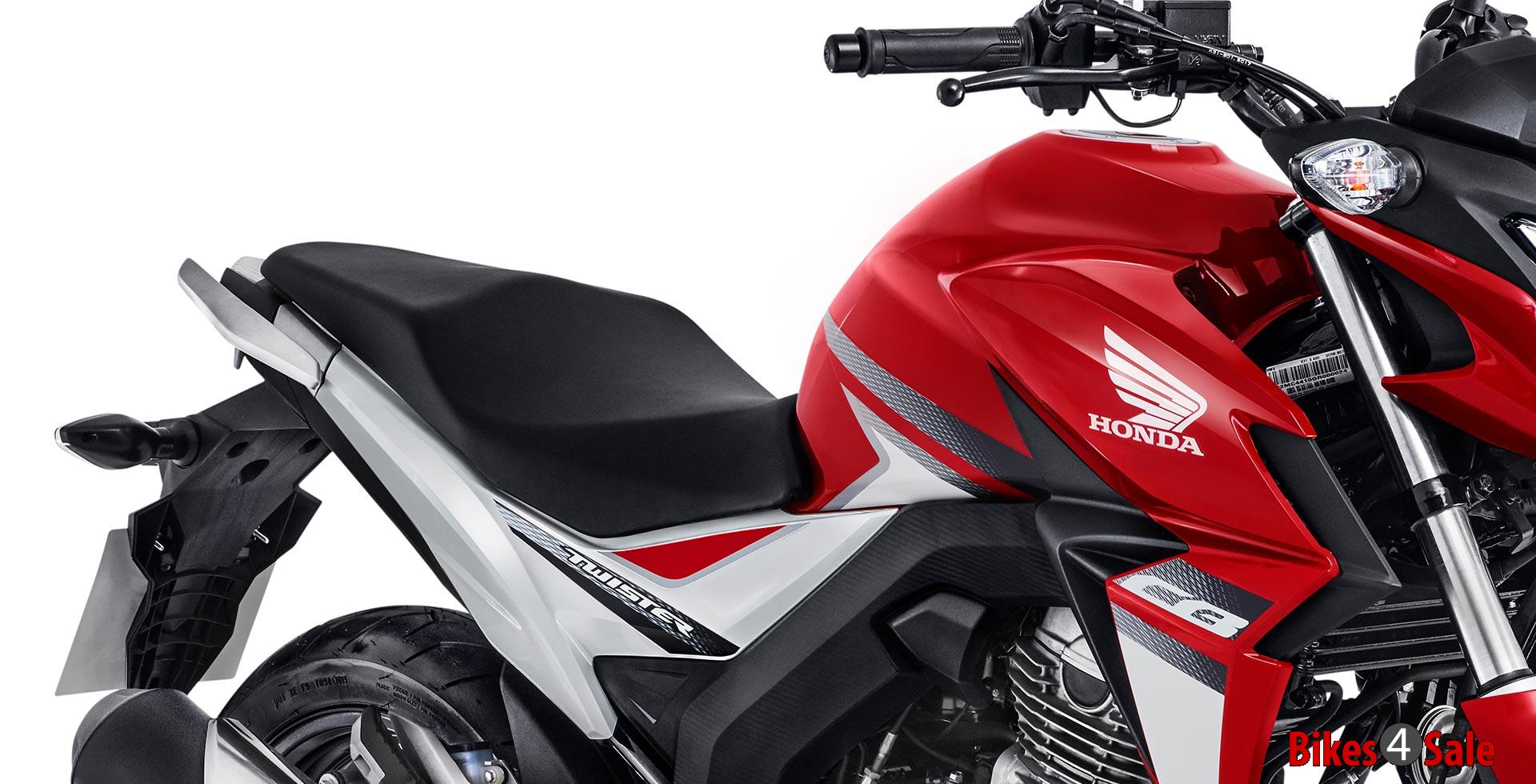 The bike is built using a tubular diamond type frame for rigidity and enhanced safety. Suspension system consists of 130mm telescopic forks at the front and 108mm monoshock at the rear. The stopping force of CB Twister held with 276mm front disc and 220mm rear disc.

So far, Honda has no plans to launch this bike in Indian market and it could be a potential target for Yamaha FZ25 once it is launched in India. 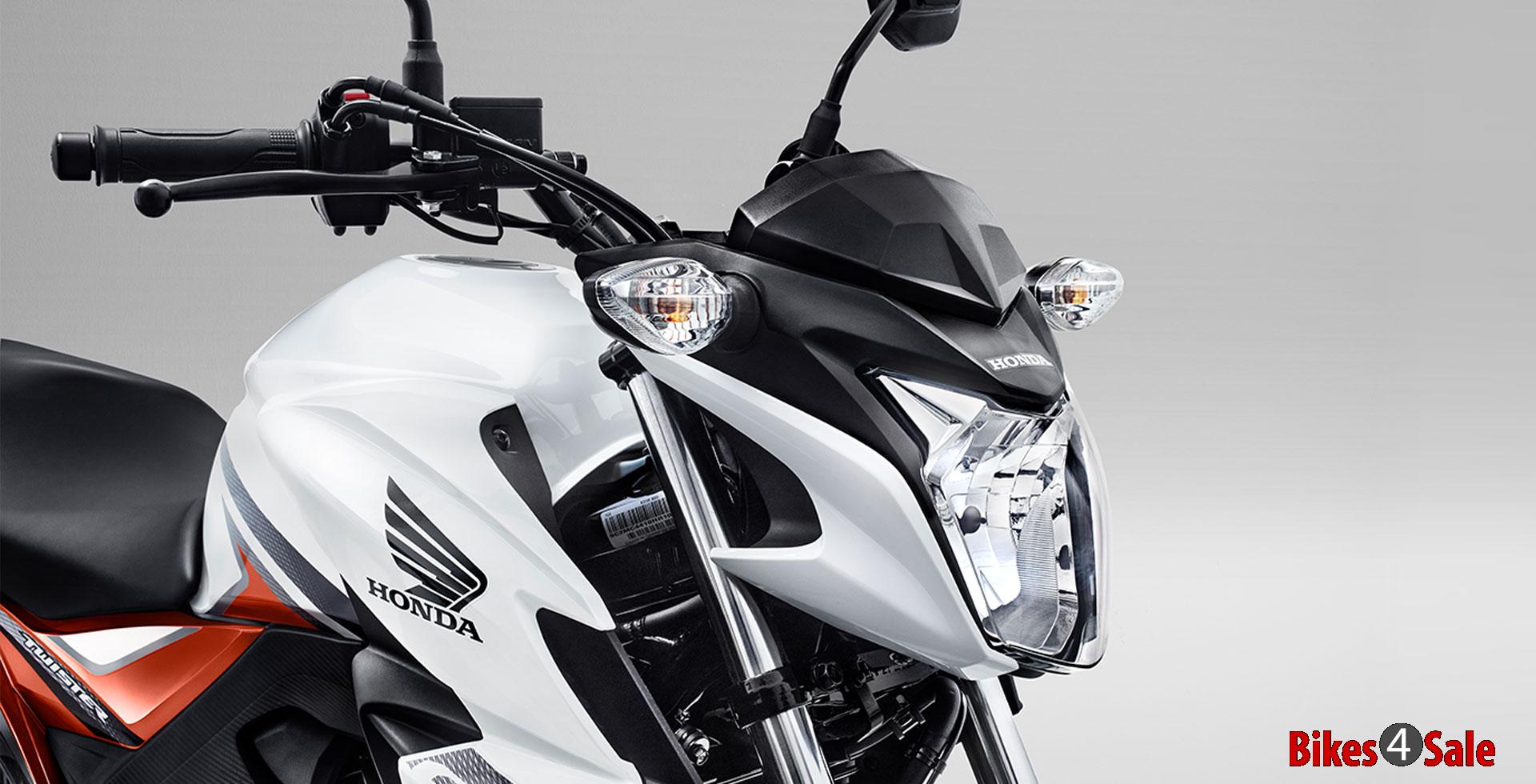