The upgraded Yamaha R6 is out

'YAMAHA' the only bike manufacturer to succeed at each and every category of motorcycle they have made.

For the last couple of days motorcycle world was after the launch of Yamaha's new sports bike, the YZF-R6. The new R6 will stole many hearts for sure. The cutting edge styling and new head lamps are show stoppers. The R6 has been one of the best selling and extreme motorcycle Yamaha has ever built with over 1,60,000 units on the roads globally. Not only that, having won World Motorsport Championship 3 times in a row, the racing tracks are already under their belts. From the past days itself Yamaha stood for motorsports and racing and they are always one step ahead of their rivals.

Talking about the new R6, it is totally inspired from their flagship model YZF-R1 and the Moto GP sibling the M1. The new centrally forced air intake and the twin LED headlamps, placed on either side of the intake duct are spot on features adopted from M1. The futuristic styling of new R6 is nothing but the part of next generation Yamaha R series styling. The side indicators are incorporated with rear view mirrors to minimize the drag and air turbulence. According to them it is their most aerodynamically built R6. The company claims to have 8% improvement on the aerodynamics with the new front cowl and windscreen. The new rider seat and even narrower rear subframe from the previous model will allow the rider to tuck in more closer to the fuel tank providing improved aerodynamics and also allowing the driver to get both feet on the floor much easier. 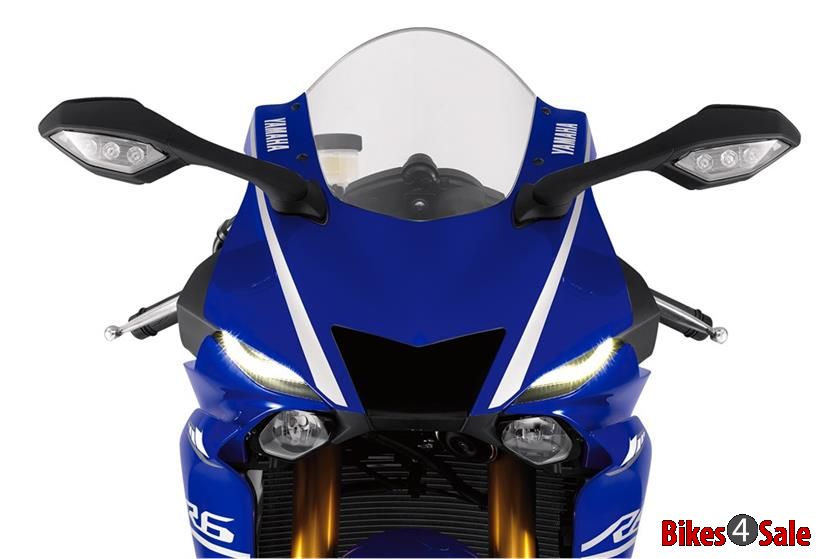 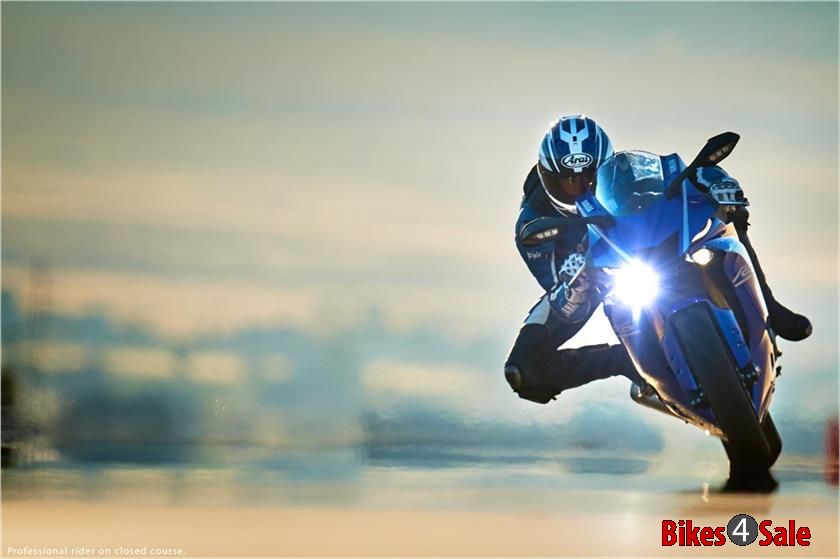 The new Yamaha R6 is packed with advanced electronics features like advanced Traction Control System with 6 levels of intervention which can be adjusted using a switch on handle bars. The new instrument cluster panel has analogue style tachometer and digital speedometer with multi function display units. Like the older models, Yamaha Chip Controlled Throttle and Yamaha Chip Controlled Intake is also featured in the new R6. 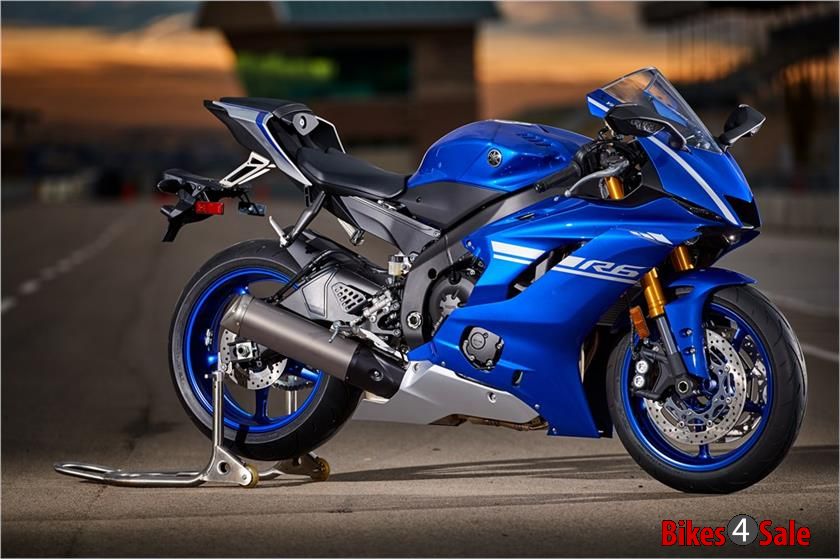 Adding more flavours on to it, there is a new KYB upside down forks from the YZF-R1. To provide good handling experience, the new forks can be fully adjusted according to the rider preference. Dual 320mm discs with aluminium 4-pot opposed piston calipers deals with the braking department of new R6. 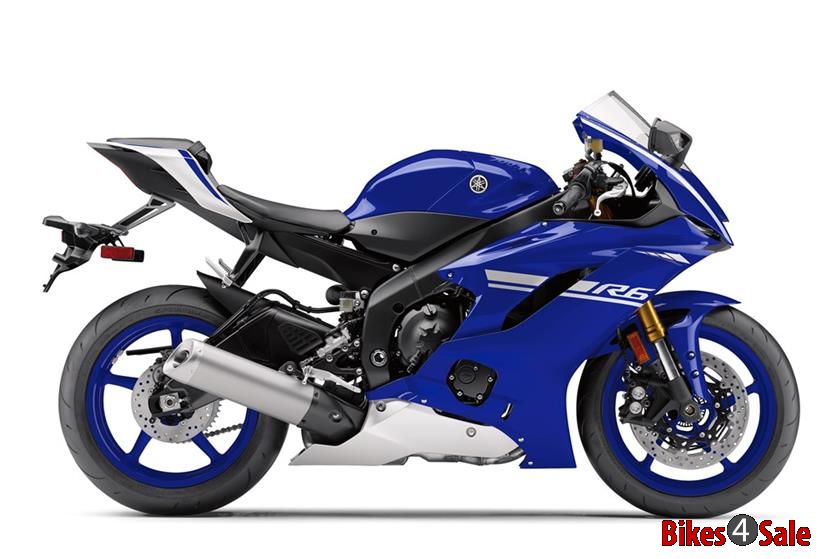 Surely, Yamaha succeed in bringing out the M1 styling to their new R6 in many ways. R6 features Race Blue and Tech Black colors and will be available from April 2017. But the black variant lacks the extra aggressive looks from the Race Blue. 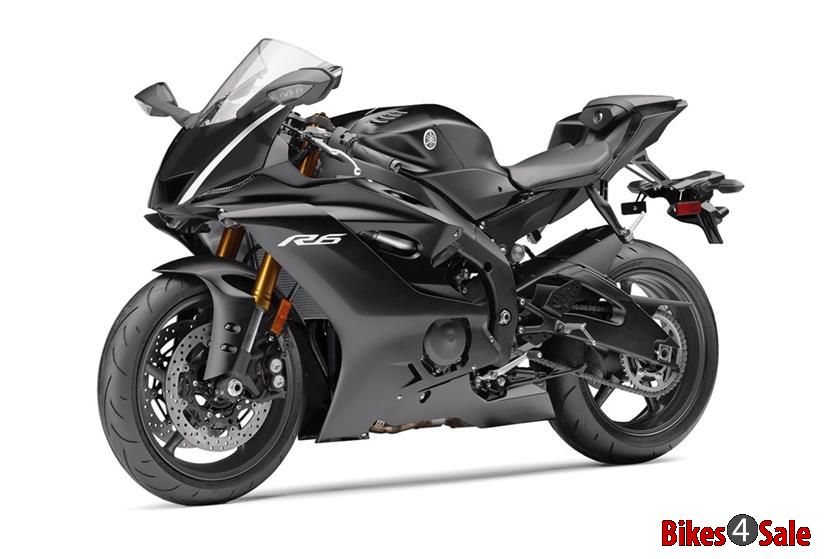 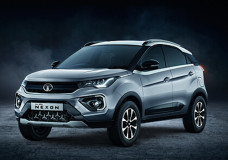