The new Hunk would use a new 150cc engine

Hero Honda had launched the Hero Hunk in the year 2007. Although, the Hunk was released at a time where the demand for 150cc – 180cc was gradually gathering pace, the Hunk did seem to bring in a fairly marginal profit to the company. Moreover, the bike offered a variety of features for its price starting from Rs 69, 810 and upwards; the younger generation getting a hold of its radical styling, complete with side panels, sculpted fuel tank and a slightly aggressive riding stance. In 2011, Hero decided to give a minor update by adding a rear disc brake to the motorcycle, which was perhaps aimed at making the motorcycle competent among the already near-saturated 150cc segment. 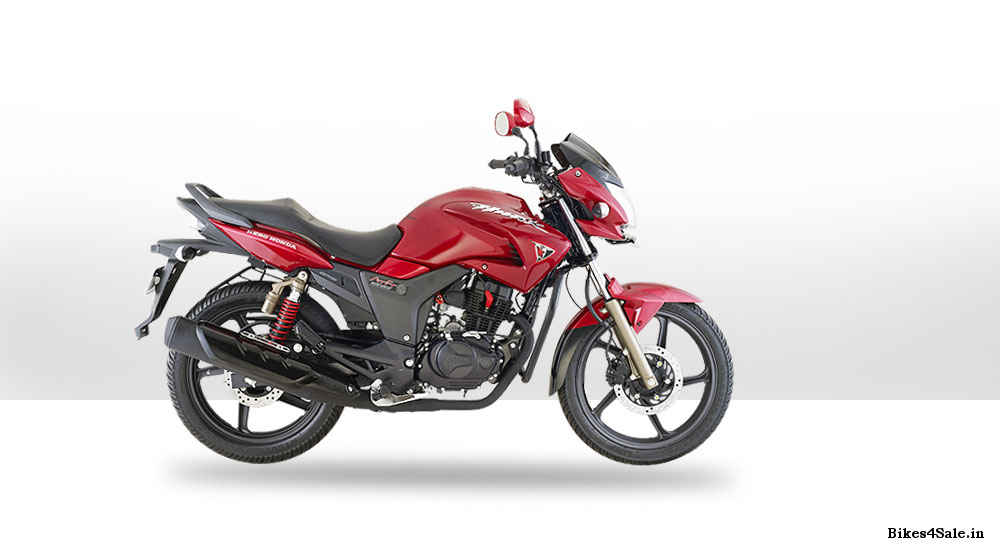 Come 2015, and the rumors of a new Hunk is already making headlines with spy pictures for added curiosity levels. The new rumored Hunk, did have a camouflage on but even then, it was easy enough to make out that there wasn't much on offer with regard to styling. Although, what could be expected from the new Hunk would perhaps be the electrical bits like the headlamp, instrument console and what not. The body might receive updates in the form of graphical add-ons, to further increase appeal. Most of the design elements have been carried over from the previous Hunk and should look not quite distinct, overall. 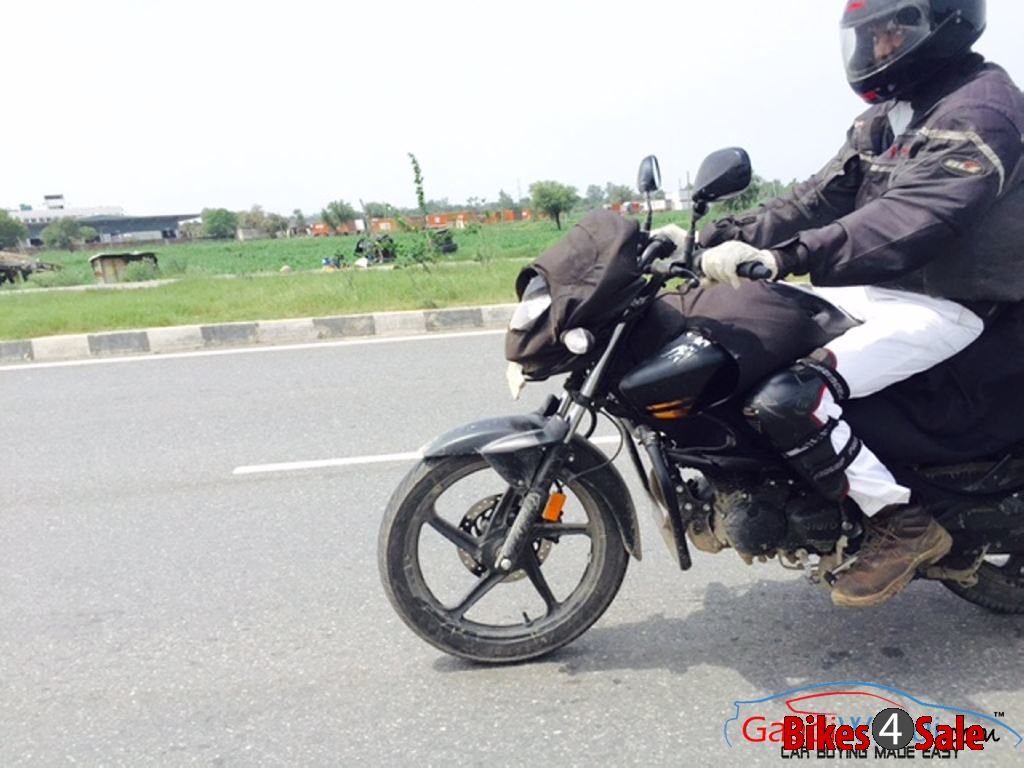 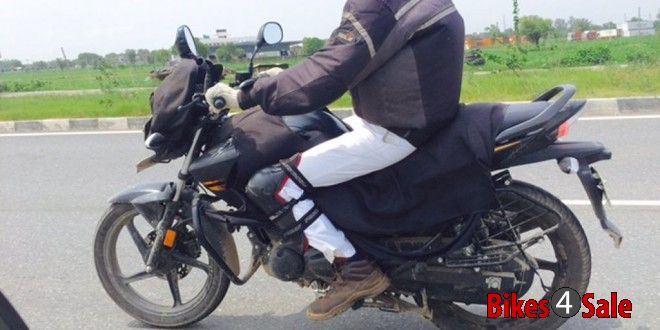 Why then would Hero launch a face-lifted Hunk? In what comes as a surprise, the Hunk would be equipped with a newly designed 149.2cc engine – the same found on the new Hero Xtreme sports, launched recently. This engine is slated to produce 15.6 bhp of power and 13.5 Nm of Torque. It has to be seen whether any new elements would eventually make it to the Hunk, although much of the speculation remains confirmed. Stay connected to receive regular updates of the new Hunk and other bikes.